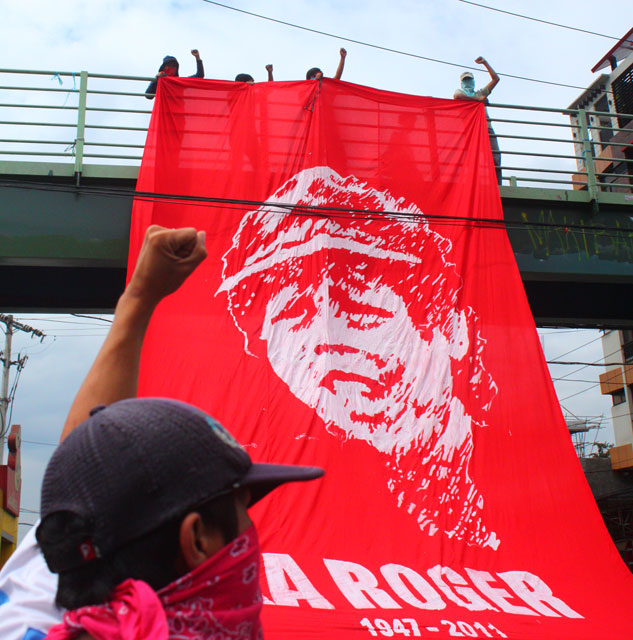 MANILA – A 15’ x 36’ mural of Gregorio “Ka Roger” Rosal was unveiled at the footbridge nearest to the Chino Roces (formerly Mendiola) bridge by members of the Pambansang Katipunan ng mga Magbubukid (PKM), March 26. 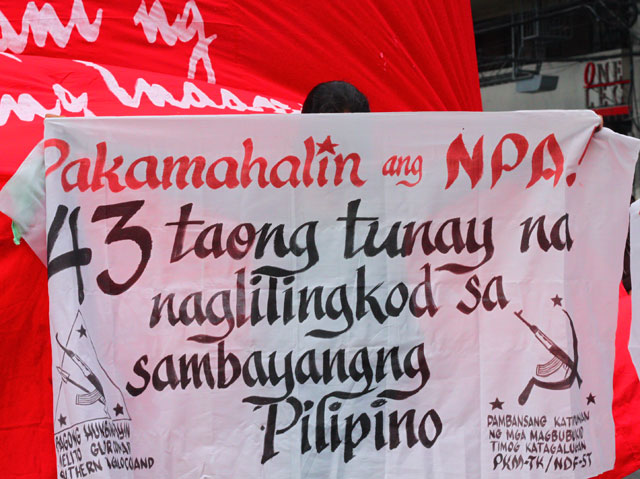 In its statement, the Southern Tagalog chapter of PKM, a revolutionary organization of farmers, said Rosal, the late spokesman of the New People’s Army (NPA), is a hero of the Filipino people. On March 29, the NPA, armed wing of the Communist Party of the Philippines (CPP) will celebrate its 43rd founding anniversary. 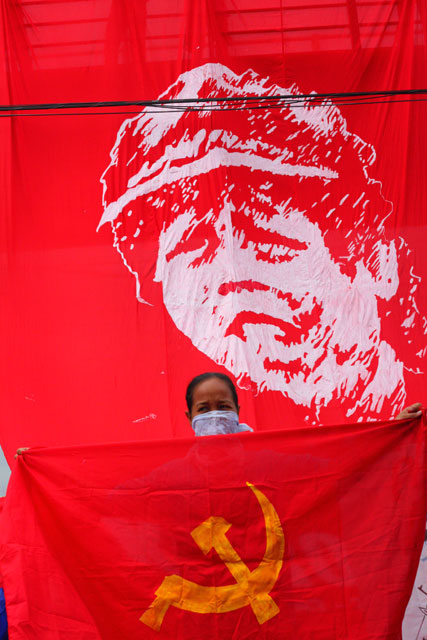 “Unlike the reactionary Armed Forces of the Philippines that defends the interest of the exploiters, the NPA valiantly fights for the poor and the marginalized,” Eduardo Labrador, PKM-Southern Tagalog spokesman, said. 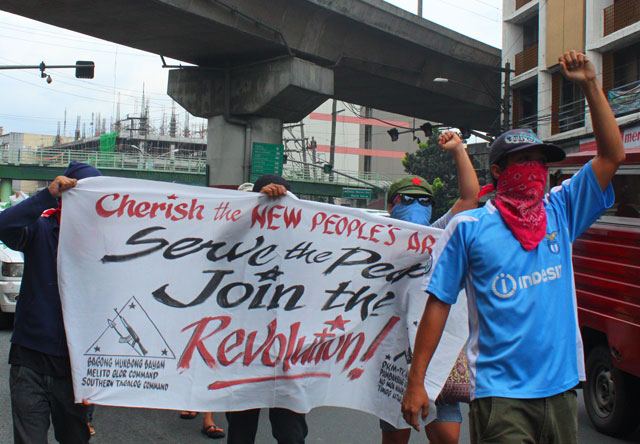 The group said nothing has changed in Aquino’s “daang matwid” (straight path). “The landlords and big capitalists still control large tracts of agricultural land such as the case in Hacienda Luisita,” PKM-ST said. The more than 6,000-hectare Hacienda Luisita is controlled by President Benigno S. Aquino III and family. In November last year, the Supreme Court issued a decision ordering the distribution of land to farmworker-beneficiaries. The Cojuangco-Aquinos filed an appeal, demanding billions in compensation. 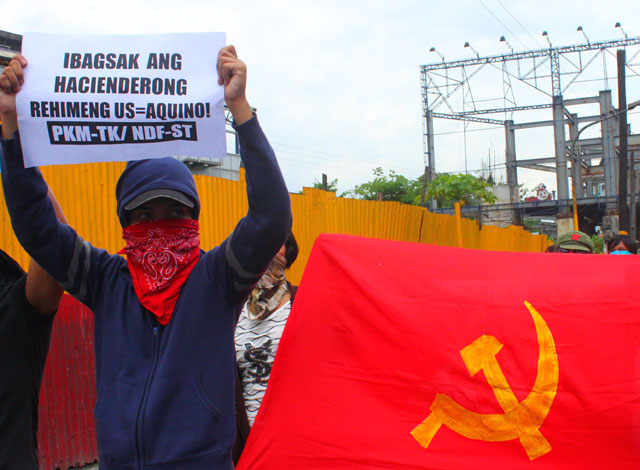 According to the PKM, the NPA launches agrarian revolution in the countryside to benefit the poorest peasants and farm workers.

The PKM called on the Filipino people to advance the national democratic revolution amid the worsening economic and political crises. 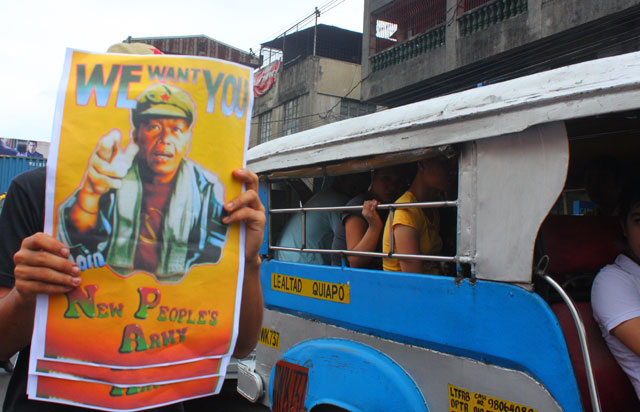