The urgent fight for sovereignty 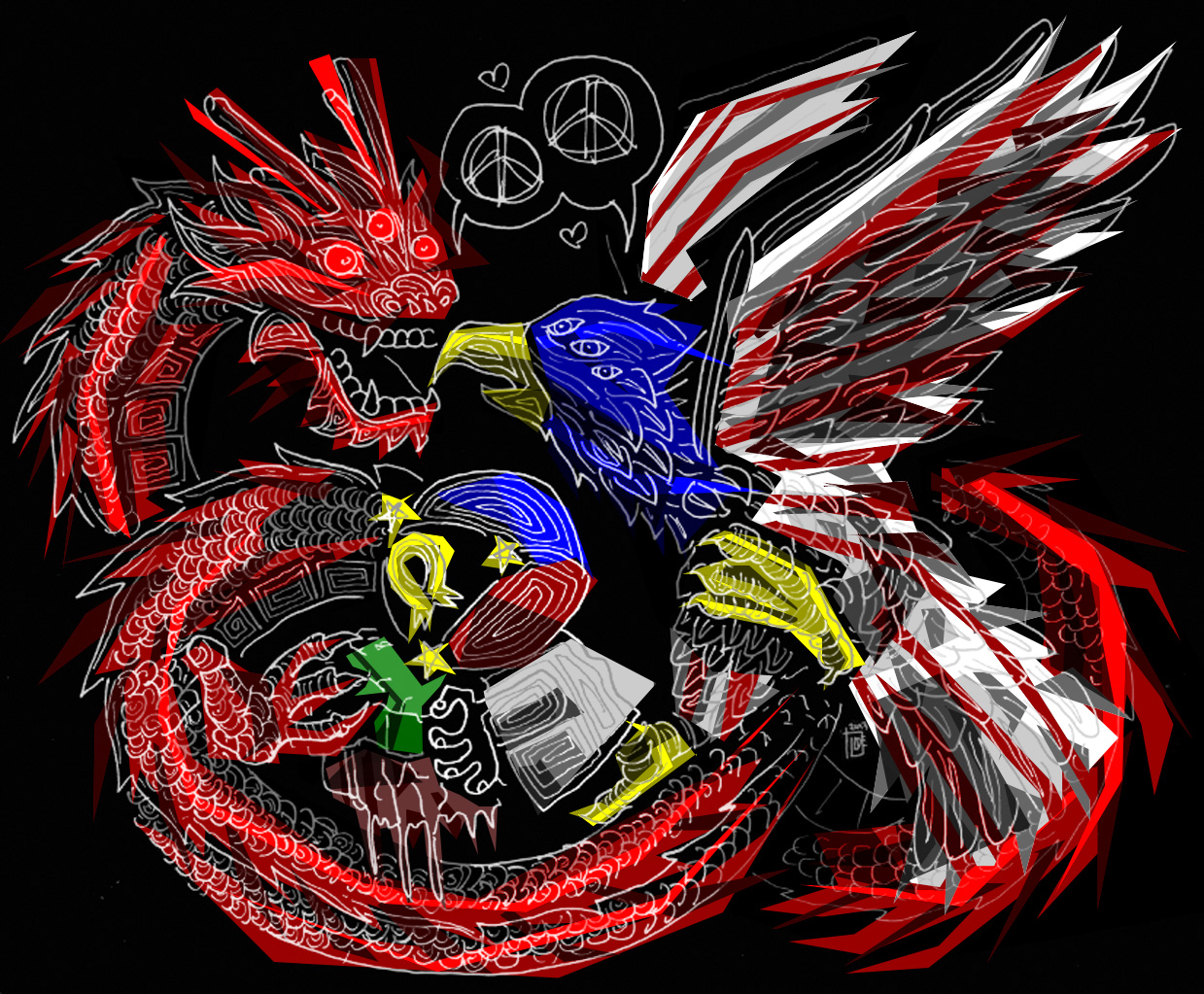 Exactly 117 years ago, the first Philippine republic was declared and even for a brief moment, the Filipino nation enjoyed its sovereignty and independence after defeating the Spanish colonizers. But as history has shown, that was short-lived because after three years, the American colonizers took that sovereignty and freedom away from the Filipino people. They prohibited any display of nationalism to the extent of banning the display of the Philippine flag. Inang Bayan (Motherland) – a woman dressed in the colors of the Philippine flag – became the symbol of the fight of the Filipino nation for independence.

Now, more than a century since, the fight for the sovereignty of the Filipino nation has once again assume prime significance. The Filipino people is facing encroachments from both the US and China.

China has been laying claim to the oil-rich Scarborough Shoal and Spratly Islands and is currently building military structures in the area. It has declared exclusive rights to the area, completely disregarding international conventions, and has been using its military might to enforce this. It has even pushed away Filipino fisherfolk who were fishing in the area. While it is doing so, its bureaucrats and capitalists have been entering into questionable contracts with Philippine government officials and have been doing business in the country.

The US has been using the territorial dispute at the West Philippine Sea to reestablish its military bases in the Philippines – this time for free – increase the presence, operations, and intervention of US troops in the country, and stockpile war materiel to project its military hegemony in the region, control the shipping lanes from the Pacific to the Indian Ocean, and corner the trade in resource and market rich Asia. They were able to get the subservient obedience of the Aquino government even without a categorical commitment that it would come to the aid of the Philippines if and when the latter’s territorial dispute with China turns into a shooting war.

The Aquino government, on the other hand, has been handing the country on a silver platter to the US and its junior partners in the region, mainly Australia and Japan.

While the Visiting Forces Agreement, signed by the Estrada administration laid the groundwork for the operations of US troops in the country and granted them immunity, the Arroyo administration paved the way for their return and constant rotational presence – after a decade since the Filipino people kicked out the US military bases in1991 – through the Balikatan joint US-PH military exercises. It also tightened the control of the US Armed Forces over the Armed Forces of the Philippines and other security forces through the establishment of the US-PH Security Engagement Board, the conduct of the US-RP Joint Defense Assessment and the resulting Philippine Defense Reform Program, which is being directed by the US Armed Forces.

The administration of Benigno Aquino III, who ironically appropriated the colloquial term for Filipinos pinoy, sealed the reestablishment of US military bases – this time for free and in several ‘agreed sites’ all over the country – through the US-PH Enhanced Defense Cooperation Agreement (EDCA). It has been welcoming with open arms the redeployment of more US troops, armaments, warships, and fighter planes. The height of the Aquino government’s display of subservience was when it allowed the US to use the Special Action Forces (SAF) of the Philippine National Police as pawns in its military operations to bag one of its high-value targets Marwan. The US-directed operations now known as the Mamasapano fiasco claimed the lives of 44 SAF operatives.

And now Congress has been pushing for amendments to the 1987 Constitution to give it the power to preside over the wholesale sell out the country’s patrimony and natural resources. Congress deferred the voting on the proposed resolution at the last minute. If not for the resistance of the progressive bloc, this amendment could have been passed.

Now more than ever, there is an urgent need for the Filipino people to fight for the sovereignty of the nation against unprecedented attacks by China, the US, and the Aquino government. The formation of the Pilipinong Nagkakaisa para sa Soberanya is most timely. It provides a platform for freedom-loving Filipinos to gather together and to collectively fight for Philippine sovereignty in conjunction with and complementary to the efforts of progressive and patriotic groups that have been waging a struggle for national freedom and social emancipation.