Tomgram: Ann Jones, “I Didn’t Serve, I Was Used” 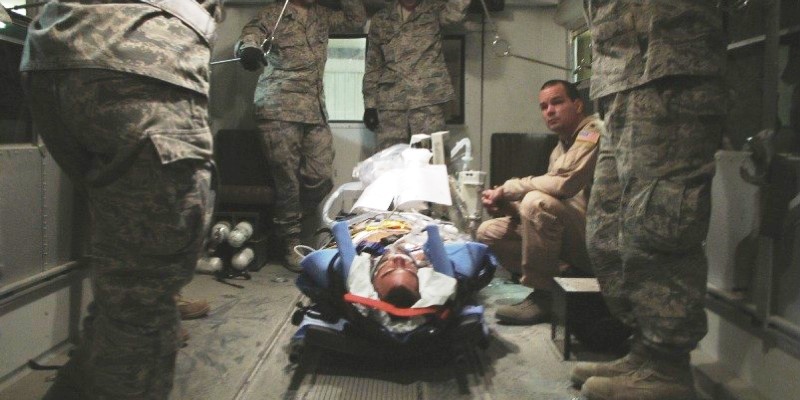 America has been committed to supporting the veterans of its wars since long before it had “United States of” in front of it. “It was a fearful sight to see them thus frying in the fire… horrible was the stink and scent thereof,” William Bradford wrote after soldiers of the Massachusetts Bay Colony massacred a village of native Pequots. Later, the Pilgrims gave thanks to their veterans by passing a law to support wounded soldiers of the campaign. The U.S. Department of Veterans Affairs (VA) traces its spiritual roots to this ur-moment in 1636.

When President Abraham Lincoln took office in 1861, there were an estimated 80,000 veterans living in the United States. By 1865, the final year of the Civil War, there were so many more veterans in need of assistance that Lincoln called on Congress “to care for him who shall have borne the battle, and for his widow and his orphan.” Lincoln didn’t live to see the end of that war and probably couldn’t have imagined we’d still be paying the direct costs of his request in 2016. Franklin D. Roosevelt didn’t live to see the end of the war he presided over either, but according to VA projections, 13,000 World War II veterans — to say nothing of their dependents — will be receiving benefits as late as 2034.

Given that the U.S. was still paying benefits to a dependent of an American Revolutionary veteran in the 1910s and to a Civil War widow as late as the 2000s, it’s anyone’s guess how long Americans will be paying the price of the dependents of all the veterans whose hearts were touched by fire in post-9/11 wars. In 150 years, will some writer be tallying up the number of widows and children still collecting on the wars, interventions, attacks, and raids in Afghanistan, Iraq, Syria, Libya, Somalia, Pakistan, Yemen, and elsewhere? Will these conflicts be as dimly remembered as the campaign against Pancho Villa along the Mexican border in the 1910s? Or will they still be fresh in the minds of Americans as a never-ending intergenerational campaign sees grandparents, parents, children, and grandchildren fighting for elusive victories in the greater Middle East?

Today, TomDispatch regular Ann Jones, author of the highly praised They Were Soldiers: How The Wounded Return from America’s Wars — The Untold Story, takes up the questions of what and how we will pay (in every sense of the word) for the veterans of our current wars. In an adapted version of the keynote address she recently gave to the annual convention of Veterans for Peace, Jones takes aim at schemes seeking to use veterans for corporate interests and dismantle the VA system in the name of privatized profits. Caring for veterans is a burden whose long-term costs have rarely been considered in the context of America’s penchant for ceaseless warfare, but the costs of not properly caring for them, as Jones makes perfectly clear, may be even more dire. Nick Turse

How Veterans Are Losing the War at Home
Making America Pain-Free for Plutocrats and Big Pharma, But Not Vets

A friend of mine, a Vietnam vet, told me about a veteran of the Iraq War who, when some civilian said, “Thank you for your service,” replied: “I didn’t serve, I was used.” That got me thinking about the many ways today’s veterans are used, conned, and exploited by big gamers right here at home. 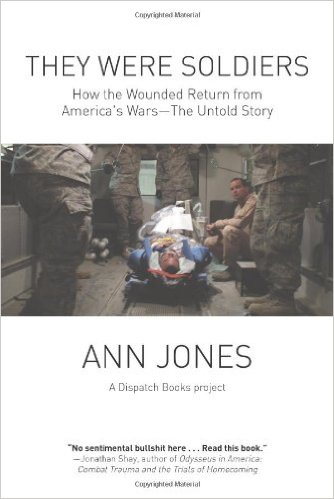 Near the end of his invaluable book cataloguing the long, slow disaster of America’s War for the Greater Middle East, historian Andrew Bacevich writes:

“Some individuals and institutions actually benefit from an armed conflict that drags on and on. Those benefits are immediate and tangible. They come in the form of profits, jobs, and campaign contributions. For the military-industrial complex and its beneficiaries, perpetual war is not necessarily bad news.”

Bacevich is certainly right about war profiteers, but I believe we haven’t yet fully wrapped our minds around what that truly means. This is what we have yet to take in: today, the U.S. is the most unequal country in the developed world, and the wealth of the plutocrats on top is now so great that, when they invest it in politics, it’s likely that no elected government can stop them or the lucrative wars and “free markets” they exploit.