You Are Here: Home → 2019 → December → 11 → First Person | ‘Whose land is this? Constructing counter-narratives through maps’

First Person | ‘Whose land is this? Constructing counter-narratives through maps’

In just under six months of fieldwork, we saw the extreme and terrifying change of landscape in the affected areas: hundreds of trees were felled, creeks dried, and mountains flattened; this, despite claims from the Philippine government that New Clark City is “environment-friendly.” 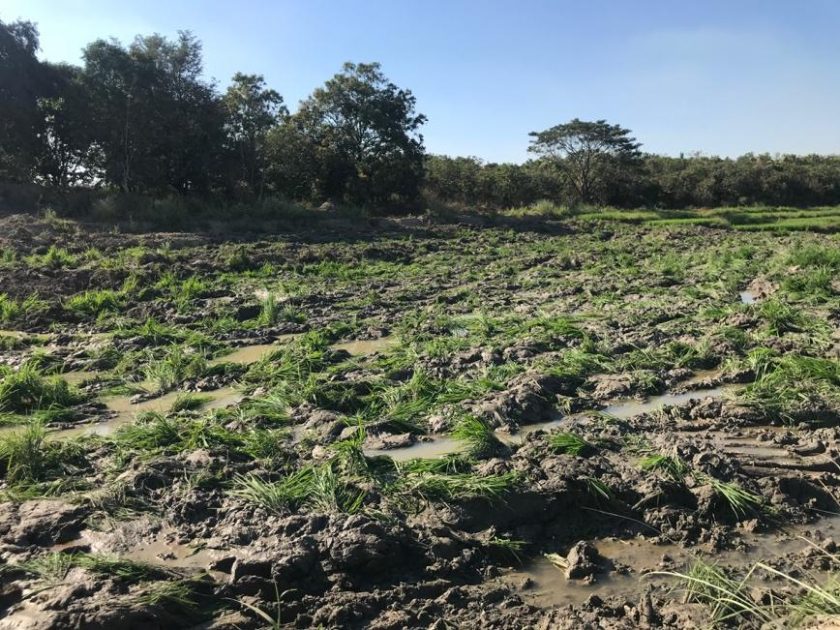 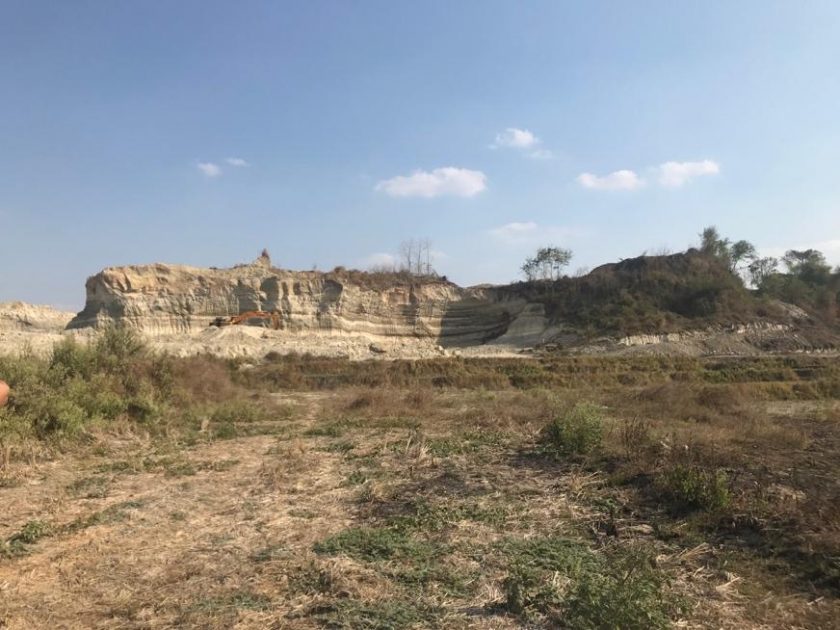 In January 2019, my fieldwork for a counter-mapping research project began. Our team was led by Filipino geographers who were experts on counter-mapping methods, with years of experience producing maps with various disadvantaged communities. I, on the other hand, was a mapping neophyte, and the only anthropologist in the team. Imagine the horror: a ‘geographic idiot’ – one with a terrible sense of space and direction — working with a bunch of geographers.

According to Nancy Peluso (1995), counter-mapping is a process where communities appropriate the state’s techniques of formal mapping and make their own maps as alternatives to those used by government. Critical geographers emphasize that embedded in the idea of counter-mapping is the recognition of two important things: that maps are political and ideological apparatuses, and that the act of mapping is an inherently political act. This can be seen in as early as the 15th century, when maps were used by Portugal and Spain to determine and navigate unknown parts of the world, and later on, to claim the land as theirs.

Over the years, the number of counter-mapping efforts across the globe has grown as a response to the rise in number of development aggression projects, or ‘development’ projects that violate the human rights of poor populations. Successful counter-mapping collaborations between critical geographers and indigenous communities caught in land disputes with governments have influenced scholars and grassroots activists in the global south to pursue their own counter-mapping projects in urban and peri-urban areas. In the Philippines, urban poor communities facing threats of demolition and displacement have successfully worked with geographers and architects to make maps that reflect their relationship with the various spaces within their communities. These maps are also reflections of their aspirations and demands.

In the course of the project, our counter-mapping team was able to produce maps with the farmers and indigenous peoples residing in Capas, Tarlac, a town north of Manila. Their communities have been drastically affected by the construction of New Clark City, a 9,500-hectare state-led project lauded as the first “smart, sustainable, and resilient city” in the country. Part of this “smart city” is an Athletics Stadium and Sports Hub which currently serves as venue of the controversial 30th Southeast Asian Games this year. It is feared that these structures will share the same fate as previous Olympics stadiums – left largely unused, ultimately becoming abandoned white elephants.

In just under six months of fieldwork, we saw the extreme and terrifying change of landscape in the affected areas: hundreds of trees were felled, creeks dried, and mountains flattened; this, despite claims from the Philippine government that New Clark City is “environment-friendly.” The promotional materials of the project used the rhetoric of “empty, idle lands” and featured maps and dioramas filled with green spaces, occasionally peppered with eco-friendly buildings and parks, to lure public support and more investments. The stark contrast between their maps and ours was too baffling, it forced a team member to ask: are we really talking about the same space? What is this utopia that they’re mapping? How can they drive away indigenous Aetas and wipe out the rich ecosystems of the area and, in the same breath, claim that they are designing a ‘green’ city?

Now that we have entered the Anthropocene, I realize how counter-mapping can play a crucial role in the engagements that anthropologists and other social scientists have in the field, especially when those engagements are with populations in dire circumstances.

It can be observed that despite the primacy of ‘place’ as one of the most important and defining criterion of a culture, the nature and characteristics of a population’s relationship to that place still remains largely unexamined (Hammond, 2004). Understanding a population’s relationship to a place, how they make sense of the spaces in that place, and their process of ‘emplacement’ is essential to broader questions of resistance and power dynamics. This is where anthropologists come in: aside from helping produce counter-maps, anthropologists can work with communities to construct counter-narratives that are embodied in counter-cartographies, and consequently, that speak truth to power. This is no easy feat, and it is undoubtedly replete with risks. But it has to be done. Admittedly, I follow Ortner (2016) in her appeal to respond to the increasingly harsh conditions of the real world with ‘dark anthropology,’ or an anthropology that “emphasizes the harsh and brutal dimensions of human experience, and the structural and historical conditions that produce them (p. 49).” This entails that in working with disadvantaged populations, it is imperative that we pay greater attention to their method, and their ways of thinking and being. Counter-mapping, after all, acknowledges the use of more than one knowledge base.

Back in March, while walking with an indigenous Aeta woman in her community, she uttered: “Hindi dapat tinatanong kung sino ang may-ari ng lupang ito. Kasi, syempre, sasabihin nila: ‘eh ‘di ang gobyerno,’ talo na kami agad nun. Dapat ang tanong ay: Sino ba ang nag-alaga at nagpaunlad ng lupang ito? Kami. Kami dapat ang tumira dito.” (The question shouldn’t be ‘who owns this land?,’ because obviously the answer is ‘the Philippine government’ – and we would lose that fight. Instead, the question must be: Who took care of and developed these lands for many years? It is us. We should be the ones to live here.”) Thus, the importance not only of maps produced with communities at the periphery, but also of the rich narratives that come with them.

* The author is an independent researcher, college instructor, and host of Altermidya’s Alab Newscast. She is currently involved in research projects on the anthropology of human rights and disaster.

This is slightly revised version of the article with the same title published by the Global Ethnographic, Journal for Ethnographic Research.