G20 is gathering – debt justice is our demand 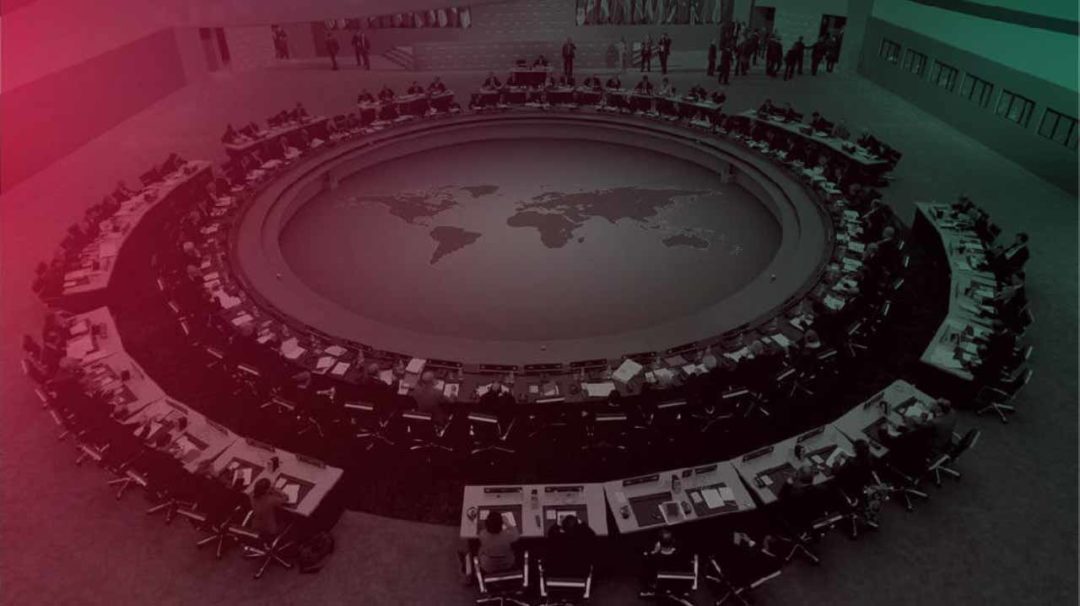 As the G20 meet to discuss the global economic recovery, the Debt Justice group calls for a radical break with extraction and austerity and proposes a new system in its place.

A tsunami of debt has crashed over the world, and billions of people are drowning.

This week, the G20 will meet to decide the direction of global economic recovery. Their power – and their responsibility – point in one direction: drop debt, drive investment, and deliver justice for all peoples of the world.

The pandemic has accelerated inequalities across the planet. Workers have lost $3.7 trillion in income, while billionaires have increased their wealth by $3.9 trillion. Wealthy countries have invested trillions of dollars to inflate their economies. But poor countries have been paralysed by a $2.5 trillion financing gap that has prevented sufficient pandemic response.

Of more than $13 trillion spent on pandemic recovery worldwide, less than 1% has gone to the Global South.

But things can get much worse. Before the pandemic, 64 lower-income countries were already spending more to service their international debts than on strengthening their local health systems. Now, the burden of their public debts has increased by around $1.9 trillion — four times the size of Sub-Saharan economy.

The ability to borrow money is critical to government capacity. The domination of imperial currencies like the US dollar, however, means that governments in the Global South must borrow in a foreign currency – and these debts come with higher interest rates than those of their foreign neighbours.

Even in good times, the global economy works to extract cash from the South to deliver to the North.

But when crises hit, Southern currencies lose value against the dollar at the same time that public revenues dry up. The result is a deadly trade-off. To repay debt means shredding the social safety net – a net that stands between billions of people and severe poverty. But failure to pay may be even worse: poor countries risk losing their ability to borrow in the future – all but guaranteeing the disappearance of the safety net they have now.

As the major creditors to the world, the G20 governments have done little to address this deadly trade-off. In 2020, the G20 suspended only 1.66% of the total debt payments due by lower income countries. Instead, they protected the power of vulture funds and holdout creditors to collect money that is desperately needed for response, recovery and climate action.

The G20 have now offered a ‘Common Framework’ to address the emerging debt crisis. This offer is an ultimatum. Either renew the vicious cycle – of indebtedness, austerity, and privatisation – or enter complete financial meltdown.

The G20 Common Framework is not a lifeline for the governments of the Global South. It is their debtors’ prison.

We need to break this system of neo-colonial exploitation – and replace it with a system centred on debt justice and the delivery of green and just transitions everywhere.

First, every creditor must participate. In the last ten years alone, private creditors like BlackRock and Glencore have doubled their share of lower income government debt. The G20 must compel all creditors to come to the table and end their exploitation of government desperation.

Second, the G20 must give all countries the chance to restructure their debt — not just those deemed cheap enough by creditors. The G20 system of debt relief serves creditors who give feeble concessions for ‘cheaper’ countries while leaving others to descend deeper into crisis. A debt workout process must be available to any country that asks for it.

Third, the debt workout system must move out of the hands of creditors and into transparent, multilateral oversight. Secrecy and complexity only protect creditors at the expense of self-determination.

Fourth, the system cannot be measured by a ‘Debt Sustainability Framework’ that is designed by the creditors themselves. We need independent debt assessments that incorporate debtors’ basic concerns for health, welfare, and development.

Fifth, and crucially, the G20 must move ahead with real debt cancellation. This is not a short-term liquidity crisis. Only large-scale write-offs will get debt to sustainable levels and kickstart recovery.

Sixth, the G20 must put a final end to austerity. Austerity conditionalities have exposed countries to waves of crises, intensified inequalities, and hollowed out public health systems. It is time to turn on the taps to secure green and just transitions everywhere.

The G20 will try and tell us that they’re doing everything they can — that we should be thankful for their efforts. But the world is not suffering from a lack of resource. We suffer because gargantuan amounts of cash are funnelled into the pockets of the few. There is no shortage of ideas we can pursue to reverse this flow. What we lack is the political will, and we won’t stop until we get it.

This article has been published in association with Progressive International.