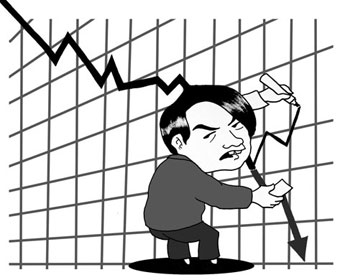 Hiding the Truth, The Arroyo government is claiming credit for purportedly shielding the economy from the world economic crisis. But its claims are so far from the truth. The people are already feeling the crunch and even the statistics of the government point to a downward spin in the economy. (By Flon Faurillo)

END_OF_DOCUMENT_TOKEN_TO_BE_REPLACED

While Mrs. Arroyo claims profits from VAT would be used to fight poverty, the P1.415T 2009 proposed budget shows the government’s true priorities.