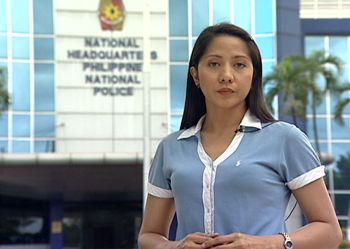 By MARYA SALAMAT
Her labor case took seven years before the DOLE issued a decision saying Wheng Hidalgo is supposed to be treated as regular employee at ABS-CBN. But instead of gaining job security, Hidalgo was moved around from graveyard to late afternoon shift, and later terminated for rejecting the company’s insulting, long-delayed regularization offer. “I cannot understand why…I gave ABS-CBN my service, love, loyalty,” Hidalgo said.