What is the weight of a monument? 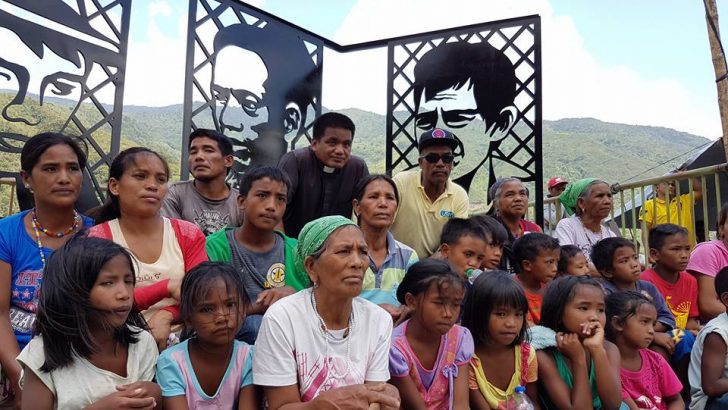 Like the Bantayog ng mga Bayani memorial in Quezon City, dedicated to a wide segment of Martial Law martyrs from community leaders such as Dulag to fighters of the New People’s Army in resisting the Marcos dictatorship, or the 1933 Bonifacio Monument in Caloocan honoring revolutionary heroes of the Katipunan who fought for independence from Spanish rule, the Anti-Chico Dam Struggle monument represents a step foward in committing our histories of resistance to public memory in more permanent form. To demolish it would be a grave disrespect of cultural and social history at the very least.

END_OF_DOCUMENT_TOKEN_TO_BE_REPLACED

The Cordillera Day: A Continuing Struggle

BY MARIE CONIE DUERME Northern Dispatch Posted by Bulatlat.com The commemoration of the Cordillera Day is an event that has become the biggest annual political solidarity gathering of indigenous peoples not only in the Cordillera Region but also worldwide. This day is traced back to the eve of April 24, 1980 when soldiers belonging to…