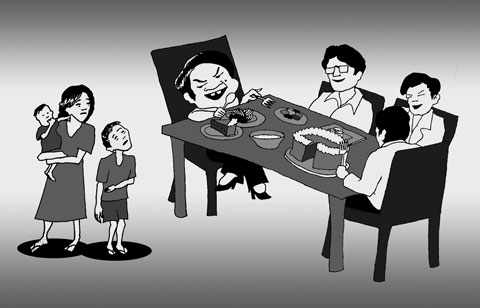 Display of Callousness. President Gloria Macapagal-Arroyo and her entourage engaged in a display of callousness when they paid exorbitant amounts for dinners in Washington DC and New York City recently, during Arroyo’s state visit to the US last month. It was an utter display of insensitivity to the plight of the Filipino people, many of whom could hardly eat twice a day.
By FLON FAURILLO
(Bulatlat.com)