Photo of the Week: At War 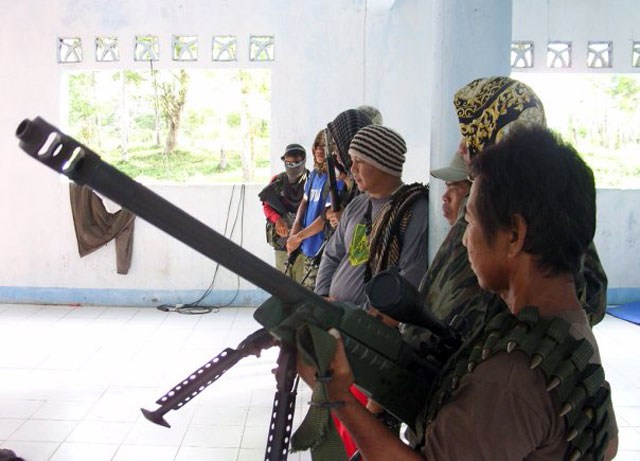 These men are neither rebels nor bandits but they are armed and have been camping out in the hills of Mindanao because a local politician,using his CVOs and in cahoots with the military, have been attacking them, shelling their villages, burning down their homes. Without the weapons, they’d be dead, they say. Their existence and the context of their “uprising” beg the question: Is the government’s supposed effort to dismantle private armies realistic?