You Are Here: Home → 2010 → May → 9 → News in Pictures: Problems in Machine Startup and Tally of Votes at Pasig City Poll Precinct

News in Pictures: Problems in Machine Startup and Tally of Votes at Pasig City Poll Precinct 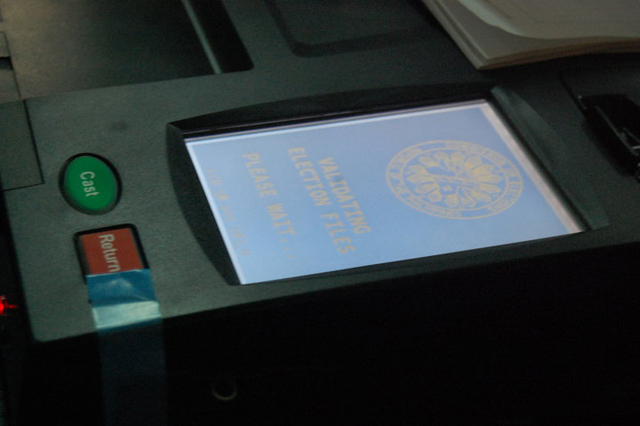 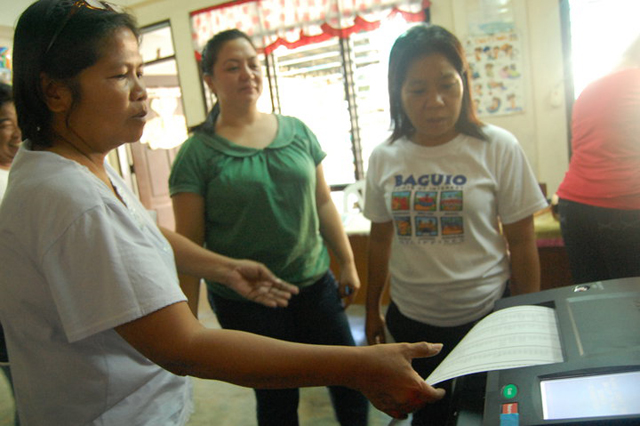 MANILA — In the final testing and sealing (FTS) in Palatiw Elementary School in Pasig City on May 8, the common problem was the startup of the PCOS machine. The machine in Precinct 107 displayed the COMELEC logo for a long time. The machine had to be turned on and off. Many other machines unexpectedly shut down.

In one precinct, the votes for vice presidential candidate did not tally. In the machine count, candidate Jejomar Binay got 9 votes while the manual count of the ballots revealed he had only 1 vote. 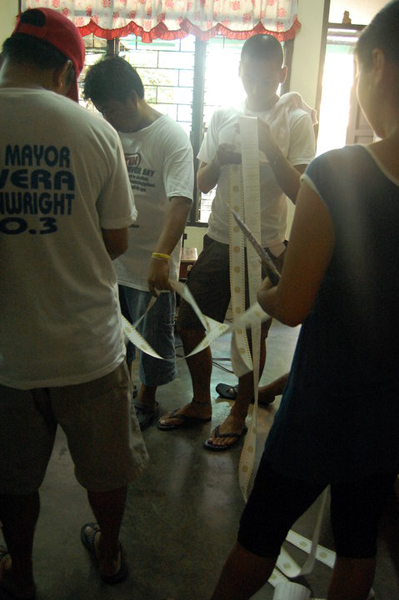 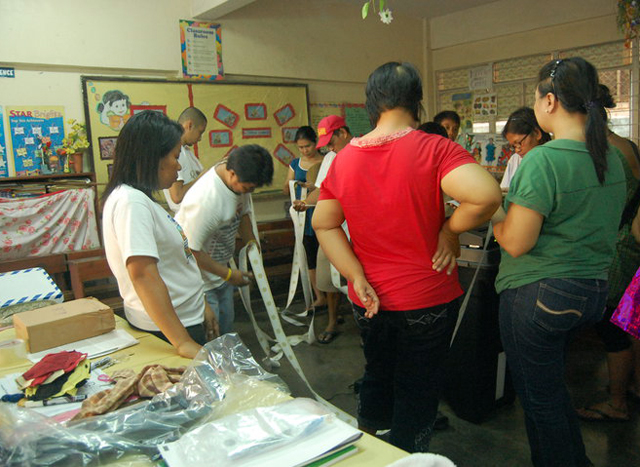 Many Board of Election Inspectors (BEI) are still unfamiliar with the process of the FTS. Some are not familiar with the reports to be printed while some did not complete printing the election returns. (Bulatlat.com)