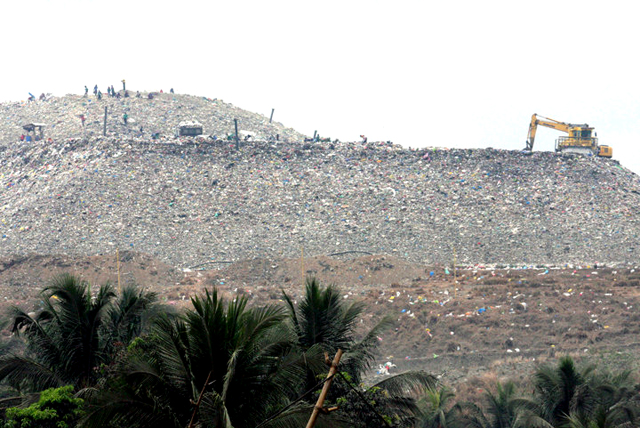 In Payatas, Quezon City, a backhoe buries Metro Manila’s trash under a rising mountain of unsegregated garbage, like how another was used to bury 58 massacre victims on top of a lonely mountain in Ampatuan, Maguindanao, last November. In light of the recent murder of one of the most important witnesses of the massacre, the backhoe is fast becoming a morbid symbol of impunity in a country that uses it to bury massacre victims, as well as dreams.