MANILA — A solidarity mass for the farm workers of Hacienda Luisita, officiated by Auxiliary Bishop of Manila Teodoro Bacani Jr., was held in Sto. Domingo Church, Quezon City, on Tuesday — a day before the Supreme Court will hold oral arguments on the petition for certiorari filed by the Hacienda Luisita Inc. management against the 2005 resolution of the Presidential Agrarian Reform Council and Department of Agrarian Reform revoking the SDO and ordering the distribution of land to the farm workers. 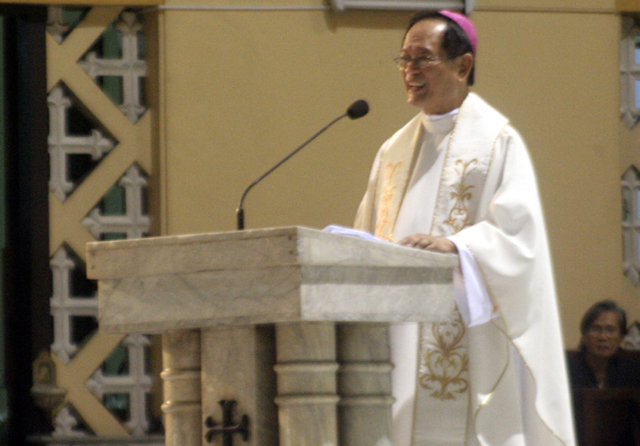 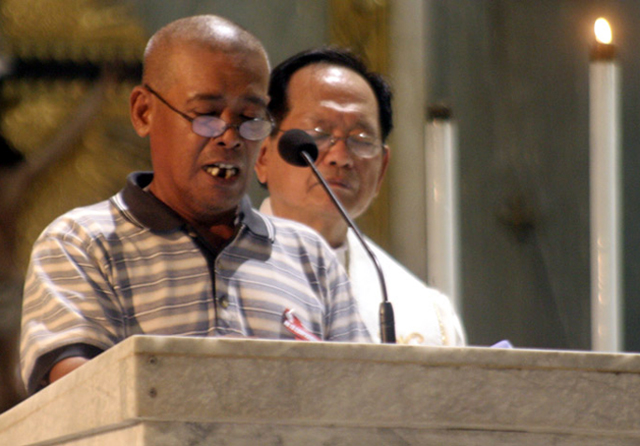 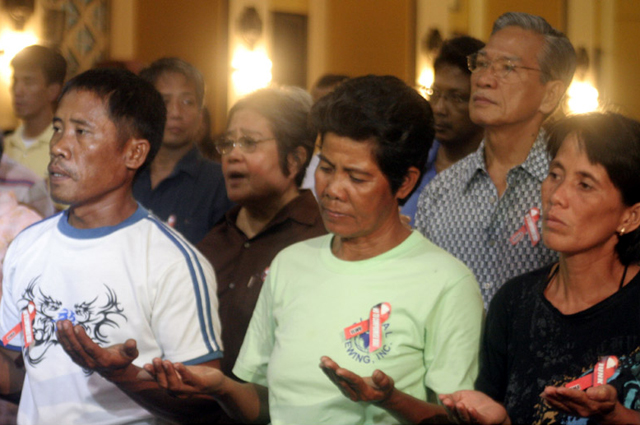 Bishop Bacani said in his homily that the Catholic Church will support the farm worker’s struggle until they achieve justice.

In a statement issued by CBCP-NASSA and the National Clergy Discernment Group, President Benigno Aquino III is urged “to fulfill his pro-poor platform of governance by implementing the agrarian law and by not honoring the compromise deal that ran counter to the constitutional mandate that the entire 4,415 hectares of land should be distributed to the plantation farmers.”

Meanwhile, Tarlac Bishop Florentino Cinense was criticized for his statement that the public should respect the decision of Luisita farmers who signed the compromise agreement, saying these farmers are suffering from the hardships brought by the labor dispute in the hacienda and that land being offered to them was too small. 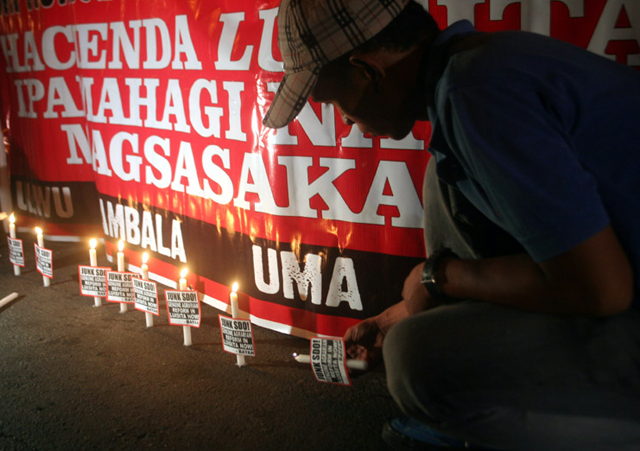 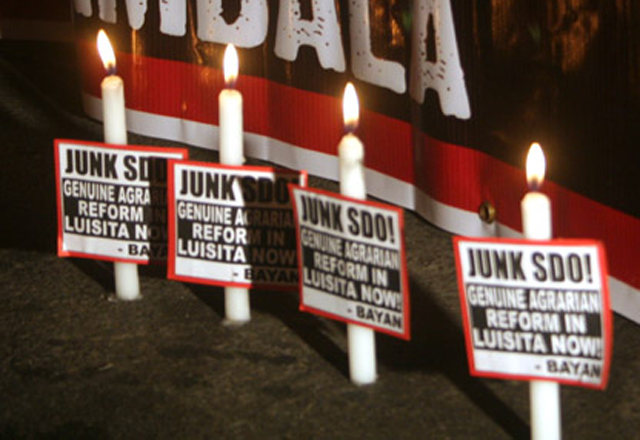 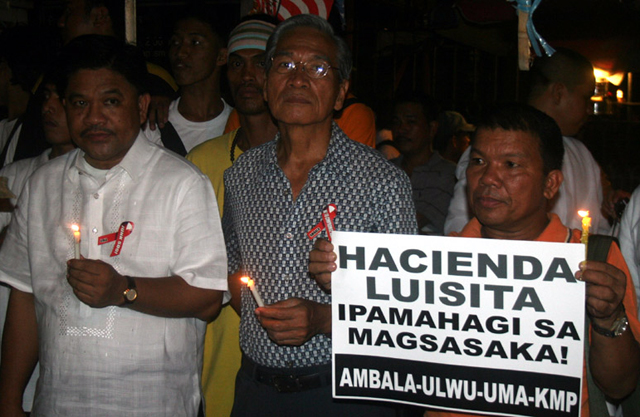 After the mass, Luisita farm workers were joined by members of cause-oriented groups in a candle-lighting and protest action along Quezon Avenue.

Anakpawis Rep. Rafael Mariano said that the oral arguments is the “first agrarian dispute to be heard by justices in open court and involves the President’s landlord clan.”

“We call on the Supreme Court justices to put an end to the historical injustice suffered by landless farmers and farm workers of Hacienda Luisita at the hands of the Cojuangcos,” Mariano said. (Bulatlat.com)