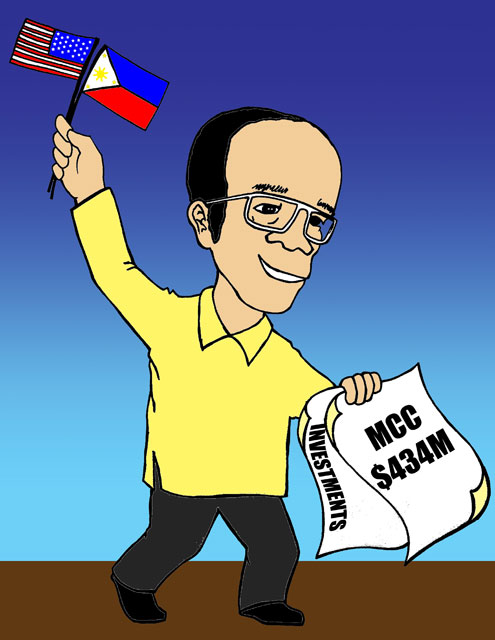 Malacañang claims that the trip of President Benigno Aquino III was a success citing the signing of the $434 million compact grant agreement, $2 billion worth of potential investments, and the closer relations between the US and the Philippines. Well and good. Except that all presidents before Aquino have also claimed the same things after a visit to the US, but the country is still stuck in the rut of backwardness and poverty.