Dubai, UAE – Three overseas Filipino workers (OFWs) died and one remains in critical condition when a fire razed a makeshift room built on the rooftop of a 3-story building in Al Satwa, Dubai early Saturday morning (UAE time), according to a report by Migrante-UAE.

The fatalities were identified as Krisleen Francisco, 32 years old, who worked as a saleslady; Ariel Soberano, 30, waiter and Renalyn Luna, 29, waitress. Still recovering at the Rashid Hospital Trauma Centre is Reynald Luna, 32, waiter, who has his own accommodation and just spent the night at his cousins’ house.

According to Josephine Jacob, the aunt of the victims who lived at the same house, they were roused from their sleep by the blaze that immediately consumed their home which was made of light materials.

Dubai Police are still investigating the cause of the fire which did not spread to other rooms. 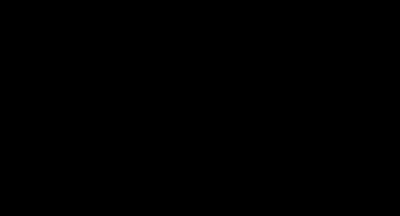 Meanwhile, Migrante-UAE called on the Phillippine consulate in Dubai to immediately facilitate the repatriation of the dead bodies and extend assistance to the other victim. The group also asked the Philippine officials to look into the safety of the accommodations of migrant Filipinos.

“Many, if not majority of the OFWs in UAE, live in cramped rooms because of high rent. They are forced to live in unsafe accommodations to save money so they can provide for their families back home,” Yuri Cipriano, Migrante-UAE chairperson said.

Al Satwa has earned a monicker as Little Manila in Dubai because of the large concentration of Filipinos in the area. (Bulatlat.com)