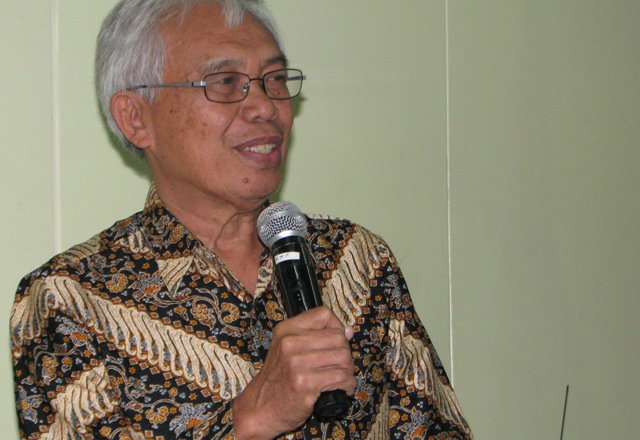 “There is now TOR and there was TRO,” Mastura said, the latter referring to the temporary restraining order against the signing of the Memorandum of Agreement on Ancestral Domain (MOA-AD) in 2008.

Asked by a member of the audience what is the biggest roadblock to the peace process, Mastura said: “The spoilers are the greatest stumbling blocks. They are not enemies of government, some are in government.”

“If the three branches of government can face the revolutionary forces, including [the option of] changing the Constitution, we can proceed,” Mastura said.

The Arroyo administration attempted to sign the MOA-AD but the Supreme Court declared its provisions as unconstitutional.

Mastura said the Bangsamoro people were never subjects of Spain and were added only by Spain as a bonus when it sold the Philippines to the Americans for US$20 million. “The Moro province became smaller. We lost our state rights. Allow us to get it back,” Mastura said.

For his part, Leonen expressed optimism that a peace agreement could be signed within 12 months. 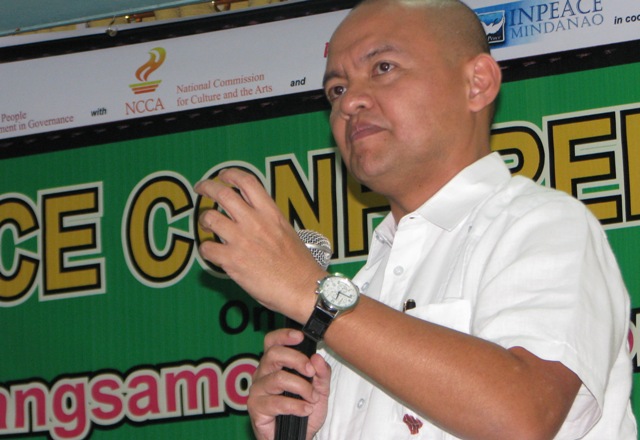 Leonen said the task of the current panel is both easy and difficult. He said the previous talks laid down mechanisms for ceasefire, rehabilitation component and civilian protection, they left the “hardest part” for the current panel. “A comprehensive agreement will require a lot more political capital than the rest…at the very least, the legislature, at most, the Supreme Court.”