A six-year span of time could make a child out of an infant after he or she is able to crawl, stand, walk, run, read, write and even tie shoe laces. However, the nearly six-year-old campaign for justice for the killing of Diosdado “Ka Fort” Fortuna has long been taking baby steps when a flawed report almost pushed the campaign back to square one.

According to Noel Alemania, vice president of United Filipro Employees – Drug, Food and Allied Industries Union – Kilusang Mayo Uno (UFE-DFA-KMU), a concerned member of the International Labour Resource Fund (ILRF), informed them about the document he got regarding the death of Fortuna.

ILRF is a US-based, non-government organization for the advancement of workers’ campaigns.

The document from the government-mandated Tripartite Industrial Peace Council (TIPC) reported that the Philippine National Police (PNP) submitted to the Commission on Human Rights (CHR) a report accusing Fortuna of being a known drug dealer in the Southern Tagalog region.

“This is clearly an irresponsible and malicious report from the PNP. And what’s more infuriating is that worker members of TIPC signed the PNP report which was to be submitted to the ILO conference,” Alemania said. 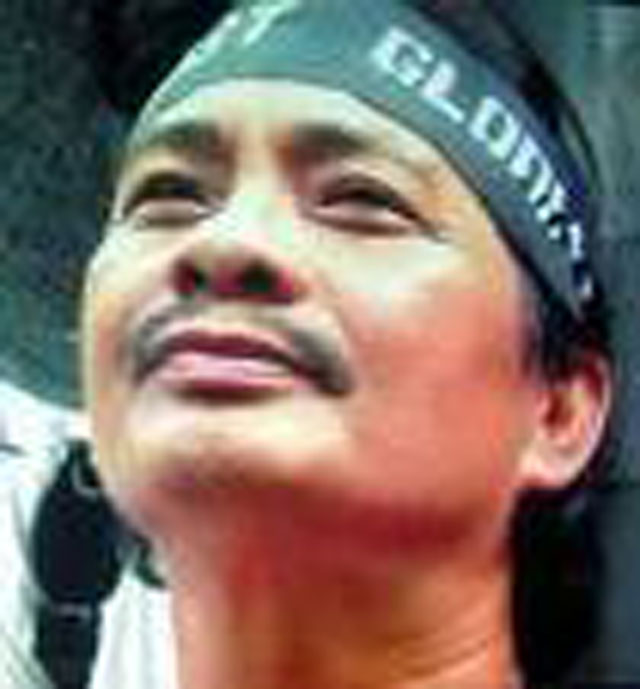 UFE-DFA-KMU went to the office of the CHR to clarify the erroneous report. CHR then explained that the mixing up of data were brought about by having their computers’ operating systems upgraded from Linux to Microsoft Windows.

“This incident showed that the state and the capitalists do not just want Ka Fort to be gone, but also want to dissolve what was left of his legacy of selflessness and service to the people,” Alemania said.

Contrary to the PNP-CHR report, the report of the UFE-DFA-KMU, which was submitted to the ILO, revealed that Fortuna was killed by two unidentified men riding a motorcycle on September 22, 2005, at around 5:20 P.M. Fortuna was shot twice piercing his liver and heart and was declared dead on arrival in the hospital at around 6:00 P.M.

In an interview with Bulatlat.com, Luzviminda “Ka Luz” Fortuna, wife of Ka Fort, said that although it is still saddening not to have her husband around, she feels empowered because people are still fighting for justice for Ka Fort after almost six years since his death.

Ka Luz recalled the same feeling of loss felt by her children as they grew up missing a father figure. She paused telling the story as tears welled in her eyes. Their children were still teenagers when Ka Fort died. And with the support of Ka Fort’s co-workers and other supporters of Ka Fort’s fight for trade union rights, her three children were all able to finish school. 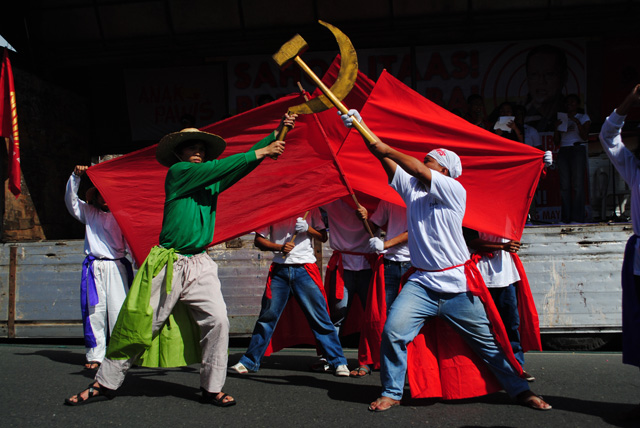 However, as six years passed and the feeling of void was little by little filled with acceptance, Ka Luz was able to pick up where Ka Fort left off.

“Although he knows more about the movement and is more experienced, I was not left guessing what to do. When he [Ka Fort] was still alive, he patiently explained to me the way things go around the union and why there is a need for leadership,” Ka Luz said.

Now, she is a member of the National Coalition for the Protection of Workers’ Rights and an organization of the families if victims of extra-judicial killing (ejk).

“And whenever I hear new cases of extra-judicial killings, I am angered and I feel an urge for vengeance. I become really angry because EJK cases continue to rise regardless of who holds the power. I give testimonies to the families of victims to help them because I understand the fact that their loved one died in defending their rights, the very same thing Ka Fort did,” she added.

“Long before Ka Fort died, it is already clear to us that the government has been trying to dissociate progressive organizations such as KMU from the people through black propaganda and demonization campaigns,” Alemania said.

According to Alemania, the discrepancies in the PNP report, along with the unimplemented Supreme Court rulings against Nestle Philippines, goes to show how government agencies and institutions systematically trample on the rights and welfare of Nestle workers.

“Although there is a strong recommendation from the ILO to stop the impunity, militarization and killings, the Philippine government remains blind, mute and deaf on issues directly concerning workers,” Alemania said

“The continuing plight of workers becomes the reason why the Labor Day mobilization is important for us to express our discontent over the Aquino administration,” he added.

The Labor Day mobilization in the Southern Tagalog region started at around 10:00 A.M. and was attended by an 800-strong contingent from different areas in Laguna. This was held simultaneous with the mobilizations in Rizal, Batangas and Cavite.

Meanwhile, Katipunan ng mga Samahang Magbubukid sa Timog Katagalugan (KASAMA-TK) has been aiming to collect 5000 signatures from the attendees of the Labor Day mobilization to push for the ratification of House Bill 374 or the Genuine Agrarian Reform Bill (GARB).

The campaign targets to gather one million signatures in one hundred days before it could be presented to Congress.