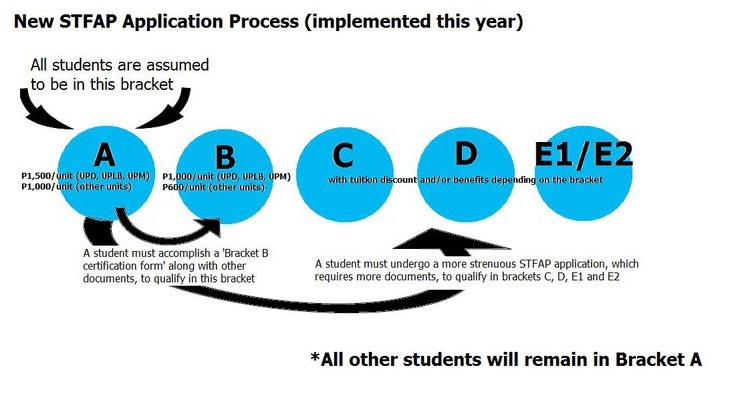 “Aquino’s framework for education is no different from those of his predecessors. The government continues to deny majority of poor Filipinos access to education by allowing tuition hikes on the one hand, and decreasing allocations for public education,” he said.

Crisostomo said that allocations for public education continues to shrink, as the education sector only received 11.5 percent of the national budget for 2011. The The national average under the previous Macapagal-Arroyo administration was slightly higher at a still minuscule 13 percent.

The youth leader also said that the government’s proposals to improve the education system has resulted in the exact opposite.

” Aquino’s so-called solutions to education woes such as K+12 and budget cuts caused greater chaos in the public education system. The K +12 proposal has been severely criticized because it brings added financial burdens on parents and because it has been exposed that its real purpose is to push more students to find work abroad. Meanwhile, tuition hikes and newly-imposed additional fees are among the effects of the budget cut in state universities and colleges,” he said,

“Aquino has failed his first year if the measure is his policies for education. If he is attending school and his subject is how to fix the education system then he has flunked hands down. He shouldn’t be allowed to return to school.

On the morning of June 6, college students will picket the Commission on Higher Education’s office in Diliman in the morning, while their high school counterparts will do the same at the Dept. of Higher Education. Afterwards, they will join forces, along with out-of-school youths, and march to Mendiola bridge for a program and rally.

Crisostom said that students are justifiably incensed against the CHEDafter it gave the thumbs-up to nationwide 10 percent tuition hike,. Some 281 universities and colleges across the country have raised their tuition by an average of 10 percent in time for the school opening. The agency justified the decision by saying that school owners should be allowed to maintain a certain level of profiteering from their operations.