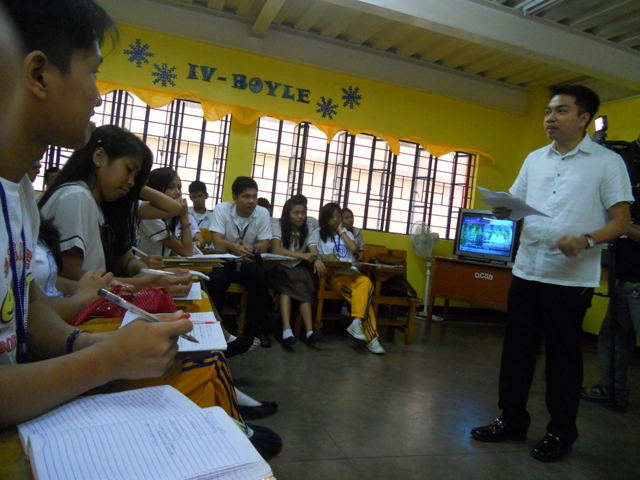 MANILA –Veracity, stipulation, manifestation, motion for reconsideration, these are few of the many legal terms that baffle people as they watch the live coverage of impeachment trial of Supreme Court Justice Reynato Corona.

Kabataan Party-list Rep. Raymond Palatino said that an impeachment process is a political process and the people should also get involved. “This is one move to make former President Gloria Macapagal-Arroyo be held accountable to the people so it is important that people understands,” Palatino said.

The youth party and #i-monitor, a youth alliance monitoring the impeachment proceedings, held a special lesson on the impeachment at the Manuel Roxas High School in Quezon City on February 1, Wednesday. It is the first of a series of classroom discussions that the groups will be holding in various secondary schools in the country.

Prepped by what they call a “lesson plan” on the Corona impeachment, students and teachers of Manuel Roxas High School, discussed the complicated proceedings, simplified legal jargons, analyzed the political landscape, and planned the youth’s contribution in attaining social justice and accountability. 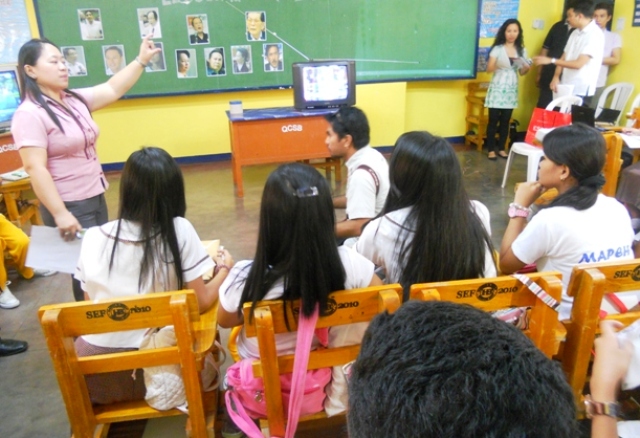 “It is important that we get ourselves involved in making history because soon we will choose our future leaders,” said Raven Ashe Fernandez, 15, third year student.

Marjorie D. Elampo, also a third year student, said that impeachment process is a relevant issue that they too should understand. “It is our right to be informed too because we to are citizens of this country,” Elampo said.

“Special lessons on the impeachment ad other national issues benefit the students because they become aware of what’s going-on in the country and that they realize their historical role in creating a better society,” Mabelle Caboboy, Aralin Panlipunan teacher, said. 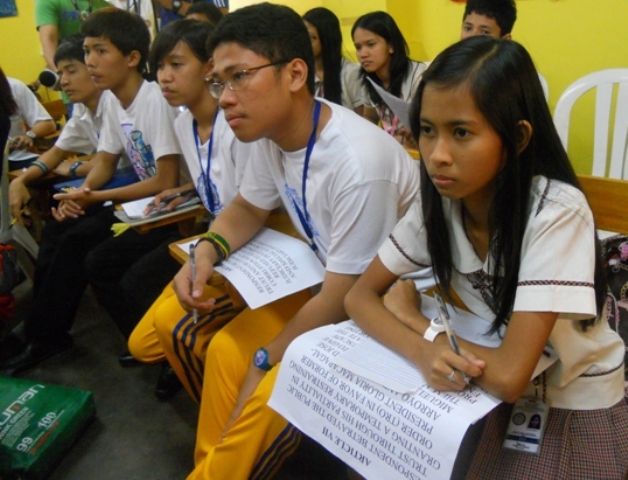 She also added that the idea of justice and accountability should be introduced to the youth at an early stage because doing so will empower them. “Teachers like myself should contribute to the honing of our youth to be responsible and productive members of society.”