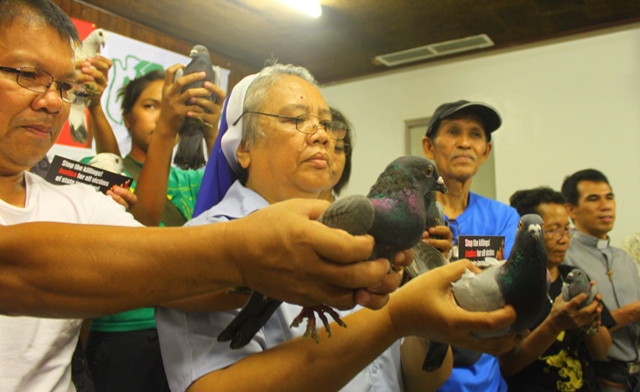 MANILA — As a response to the massive military operations in Quezon, various people’s organizations and Church-based groups launched June 25 a mercy mission and peace caravan.

There are eight battalions of the Philippine Army, police and paramilitary deployed in the 22 towns in southern part of the province. 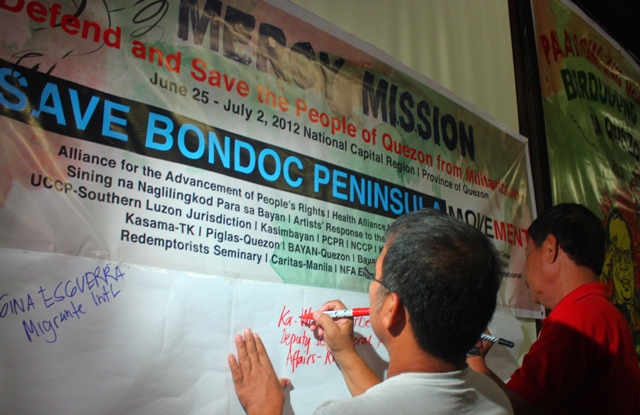 Organized by the Save Bondoc Peninsula Movement, the eight-day mission aims to document the growing number of human rights violations in the province and to provide relief to the affected farmers communities. The mission starts today and will end on July 2.

Since January 2011, Karapatan-Southern Tagalog documented 128 victims of human rights violations. These include one case of enforced disappearance, four cases of torture, 15 cases of illegal arrest and detention, 17 cases of threat and intimidation, among others. 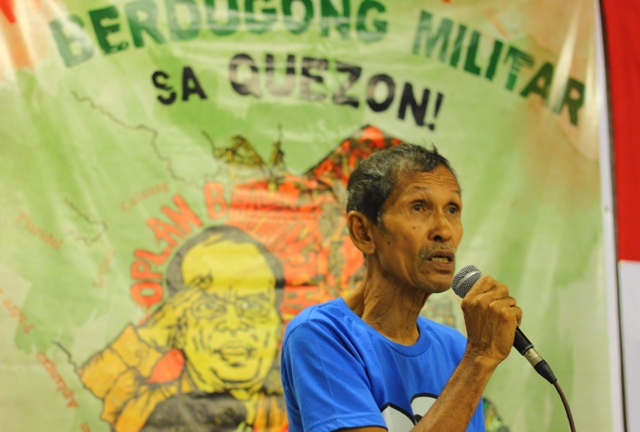 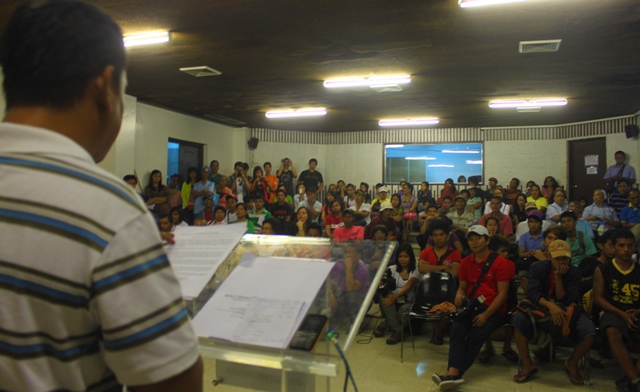 The Save Bondoc Peninsula Movement call for the immediate withdrawal of government troops in the province.