Panagbenga shows ‘best of the best’ 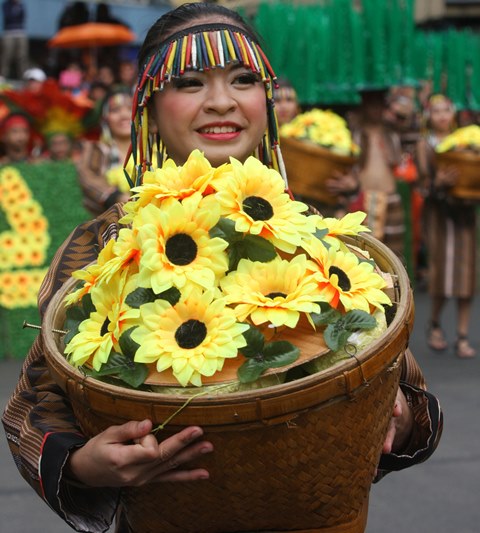 “I’ve been to various festivals around the country,” said Rene Napenas, head of the public affairs office of the National Commission on Culture and Arts (NCCA), “and this is one of the best if not the best.”

It makes me so proud to be a Filipino, Napenas said as he described the 18 huge flower-bedecked floats along Session Road that amused throngs of revelers from all over the country last week.

Anthony de Leon, co-chairman of Baguio Flower Festival Foundation Inc., organizer of Panagbenga Festival, agreed: “It is so far the best in 18 years”. It is in fact the most colorful, he said. 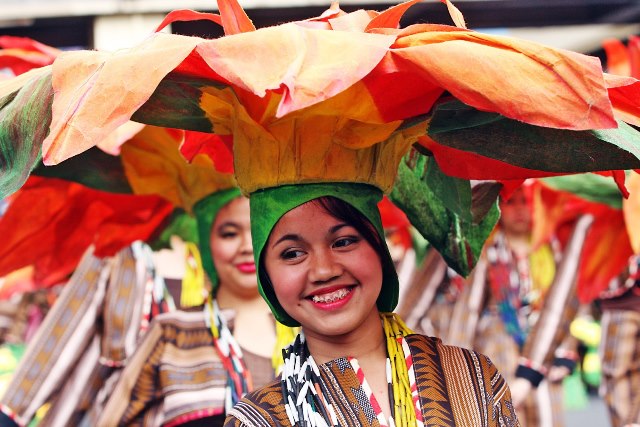 The glamour and color, Napenas said, is living testimony of the booming creative industry (economy) in the country that must be nurtured to its fullest.

Creative Economy is defined as industries which have their origin in individual creativity, skill, and talent and which have potential for wealth and job creation through the generation and exploitation of intellectual property.

Filipinos are said to enjoy a well-deserved international reputation for creativity.

Filipino musicians and singers have long been global troubadours and in recent years are entertaining luxury cruise passengers and appearing on stage in West End and Broadway musicals.

Filipino designers and crafts persons have reportedly helped the country to be known as the “Milan of Asia” in designer circles.

The creative industry is an economic activity, Napenas said. And via these kinds of festivals where creativity of Filipinos are shown and harnessed, our tourism progresses, he explained. He added that with the Philippine’s rich and varied bases of creative talent, it should be developing the full potential of its creative industries, enhancing its competitive advantage and improving its reputation to become better recognized.

According to Arangkada Philippines which is advocating for the build-up of creative industry, there is still a lack of understanding and appreciation of these creative industries as a whole.

Panagbenga is one example of the movement for creative industry in the country, said Napenas.

“It is the most colorful, most attended and most organized,” added de Leon.

Panagbenga has brought not only Baguio but the rest of the Cordillera provinces into the tourism roadmap, said tourism department director Purificacion Molintas.

Accordingly, Panagbenga especially the highlights –street dancing and float parades—has left an indelible mark in the country’s tourism map and has also gone global in terms of quality.

Saturday’s street dancing parade had showcased in rich parade different Cordillera provinces’ festivals. At the same time, it embraced various indigenous customs and traditions of the highlands that are not seen elsewhere.

Text and Photos by By ACE ALEGRE