You Are Here: Home → 2014 → May → 15 → There is nothing humanitarian about Balikatan’s militarization

There is nothing humanitarian about Balikatan’s militarization 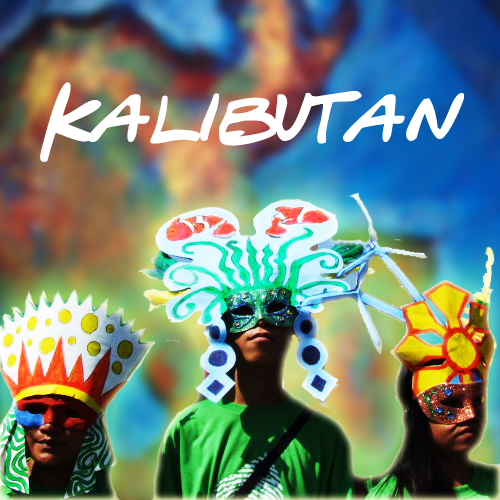 The annual spectacle of ‘Balikatan’ war exercises began May 5, being participated in by 5,500 US and Filipino troops, across different military camps in the Philippines. This time, the Armed Forces of the Philippines (AFP) added to its justifications for holding such military exercises a supposed focus on the growing impact of climate change. In the light of Super Typhoon Yolanda (Haiyan), their usual justifications now for holding military exercises include not just maritime security and counter-insurgency but also disaster response.

Spin doctors of both the administrations of Pres. Benigno Simeon ‘BS’ Aquino III and US Pres. Barack Obama have developed this tacky narrative of benevolent humanitarian response beginning with the ‘heroics’ of US troops in the immediate aftermath of Yolanda. 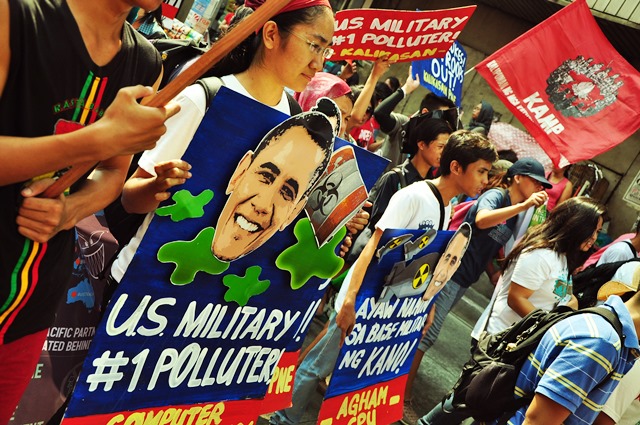 But the Balikatan’s search and rescue trainings, aside from being nothing new, is too reactive and underwhelming in the face of comprehensive solutions required by climate crisis. Peel off Balikatan’s deceitful trappings of disaster response, and what we get is the same thing we have suffered from since the annual Balikatan exercises began — intensified militarization, environmental destruction and pollution, and violation of our national sovereignty.

Injustices to the people and environment

Balikatan exercises directly expose the Filipino people to the constant dangers presented by live ammunition, unexploded ordnances and toxic by-products. The war games have also made the Philippines a legitimate target for war by the countless enemies of the US empire.

Far from giving us a credible defense posture as the Balikatan has consistently claimed through the years, it has in fact consistently stoked tensions between the PH and China in the territorial disputes over the West Philippine Sea.

Balikatan has also constantly contributed to the degradation of our environment. Combat simulations involving naval manoeuvring and live-fire exercises have destroyed coral reefs and resulted in the dumping of hazardous wastes. In the last two years, we have seen how the US is prone to committing environmental crimes as evidenced by the Tubbataha grounding and Subic Bay dumping of untreated waste water.

With the signing of the Enhanced Defense Cooperation Agreement (EDCA), we fear that the adverse impact of Balikatan would further expand from just a span of two weeks to a year-round tragedy with a nationwide scope.

EDCA represents a constant breach of our territorial integrity, national sovereignty and patrimony, a tool that has been used time and again to project the US as giving us security and defense modernization when in fact it has only served to advance US’ Asia-Pacific economic and geopolitical interests, all at our expense.

US self-interest at Balikatan’s core

In truth, there is nothing humanitarian in threatening the poor and vulnerable with militarization and environmental degradation, pushing them to suffer hunger for greater resources and profits of a few.

In his recent PH visit, Obama himself mentioned the need for the national government to become a member of the Trans-Pacific Partnership Agreement, where environmental, health and social safeguards of member countries are dismantled and corporations are given the power to file harassment suits against governments that impede their revenue.

It is also hypocritical for US Imperialism to tout their military foothold in the PH as a response to climate change-driven disasters, when it is in fact one of the biggest climate polluters in the world. The US military is estimated to burn 320,000 barrels of oil every day, not including the footprint of private contractors and weapons producers within the milieu of the entire Military Industrial Complex. Incredibly, the US military is exempted from emissions regulations.

So much for addressing climate change impact. 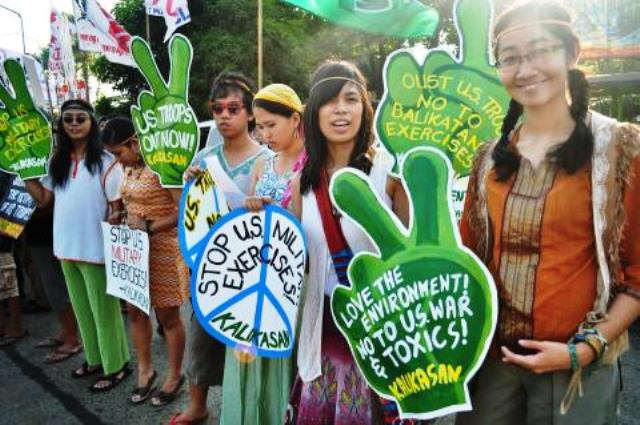 It is a major insult to the injuries of the millions of Filipinos who continue to suffer from worsening climate impact such as Yolanda, that the Aquino government is touting the world’s biggest war criminal and perpetrator of environmental and climate injustice as our main partner in humanitarian response. What we need is justice, not the condemnation of our people to a future in further crisis.

Leon Dulce is the current campaign coordinator of the Kalikasan People’s Network for the Environment (Kalikasan PNE).