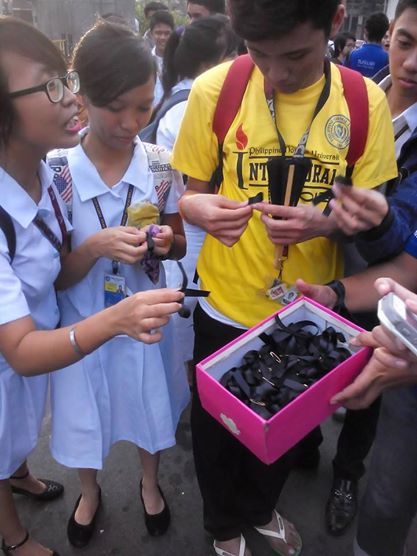 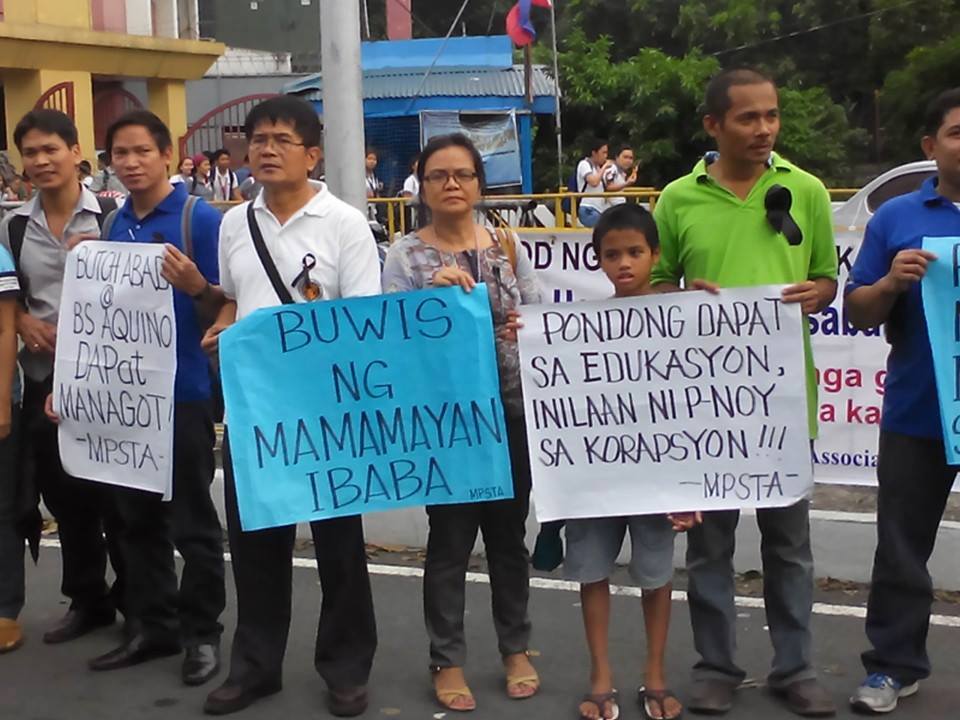 MANILA – “Yellow ribbon has become a symbol for lies.”

Public school teachers under the banner of the Alliance of Concerned Teachers (ACT) and its affiliate organization Manila Public School Teachers Association (MPSTA) slammed the call by President Benigno S. Aquino III for the Filipino people to wear yellow ribbon to show their support for his administration.

A report said Aquino made the call on Tuesday, July 15 in a forum. But Presidential Communication Operations Office Secretary Herminio Coloma countered that Aquino “only made this statement in jest and should not be used to divide the country based on political colors.”
But furious public school teachers were not amused. They say that under Aquino, the yellow ribbon has become a sign for lies, arrogance and violation of the Constitution.

“Aquino’s pronouncement against the Supreme Court’s decision on the constitutionality of his DAP is alarming as it shows that even the highest elected official of the country no longer respects and abides by the decision of the highest court of the country. The Supreme Court is the court of last instance and is mandated to give interpretation of laws and other legislative matters, not the President,” said France Castro, secretary general of ACT. 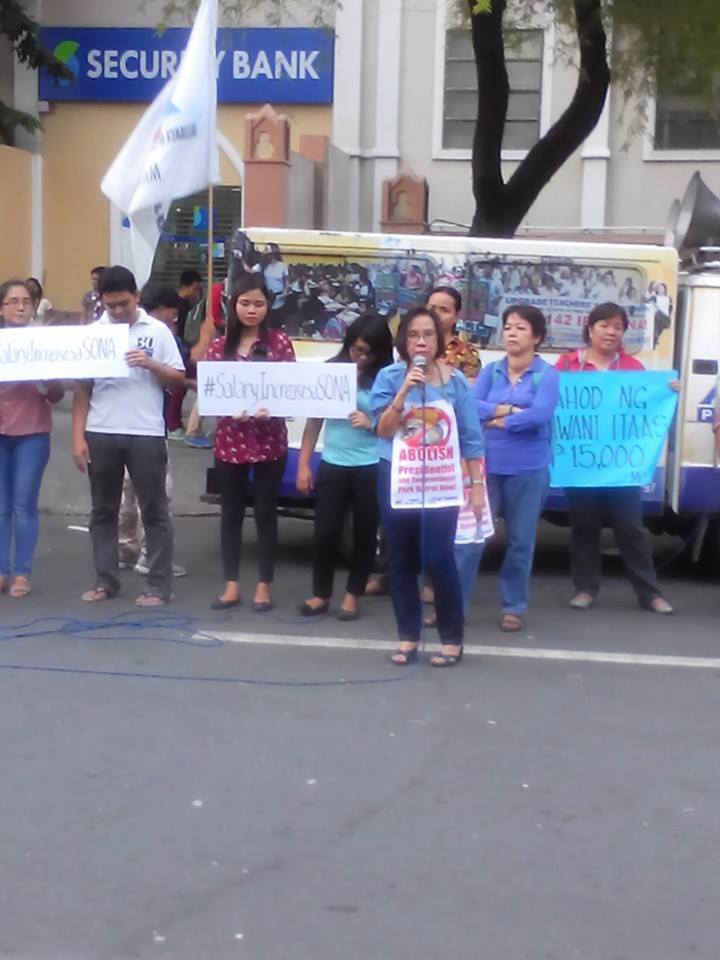 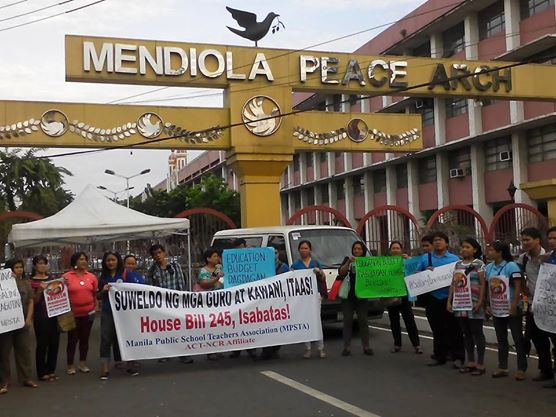 Instead of yellow ribbon, public school teachers urge the public to wear black ribbons instead to show their disgust and anger over Aquino’s actions and attitudes.

“His face is as thick as the billions of public funds used in the illegal DAP. It is clear that this fund was just used for his patronage politics and other corrupt projects and programs to propagate his control over the bureaucracy and officials of the government. The people see no reason to support this current regime.”

Teachers in the National Capital Region and other regions have been wearing black ribbons. The group said the black ribbon also symbolizes their continuing call for the immediate passage of a law increasing the salaries of public teachers and non-teaching personnel. “Aquino’s claim that DAP made people’s lives better is merely a cheap gimmick. As a matter of fact, (people’s lives) just turned worse,” Castro said.

Photos from the Alliance of Concerned Teachers
Text by Anne Marxze D. Umil