MANILA — The Alliance of Concerned Teachers honored accomplished actress and superstar Miss Nora Aunor as “Pambansang Artista ng Mamamayan” on Friday, August 29 at the Polytechnic University of the Philippines (PUP).

Aunor is being recognized by the teachers’ group for her outstanding contribution to the development of Filipino artistry in film and to the propagation of Filipino nationalist ideals. 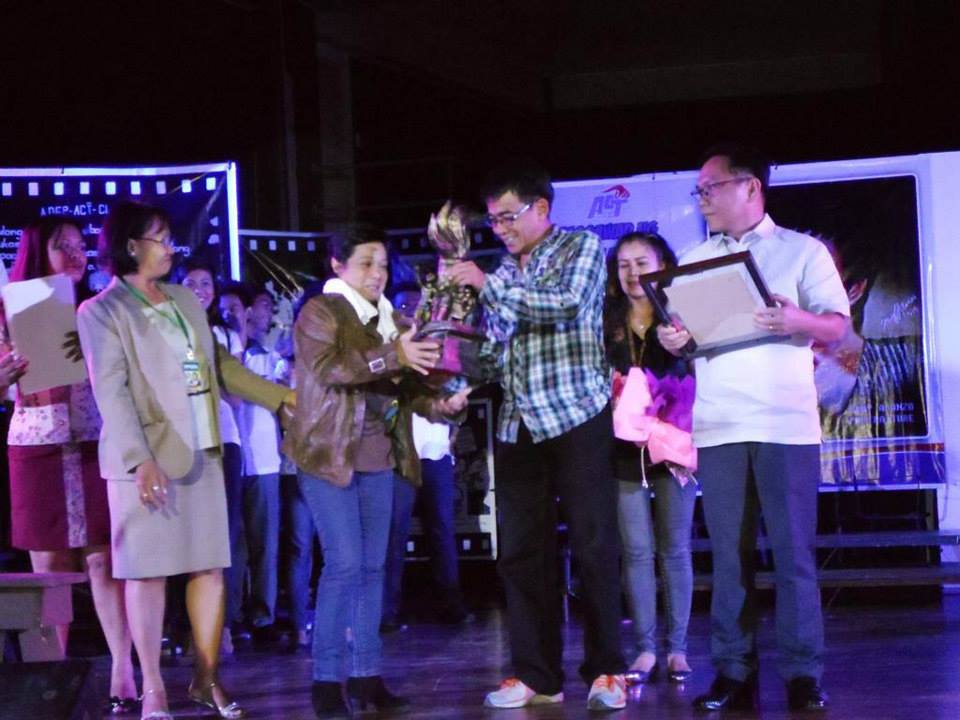 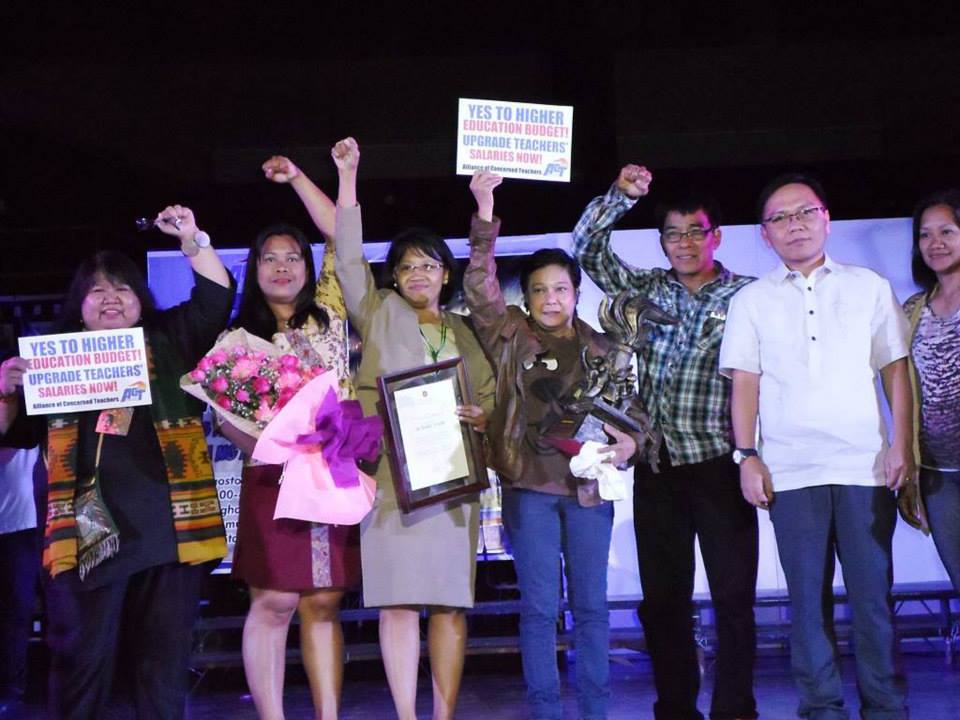 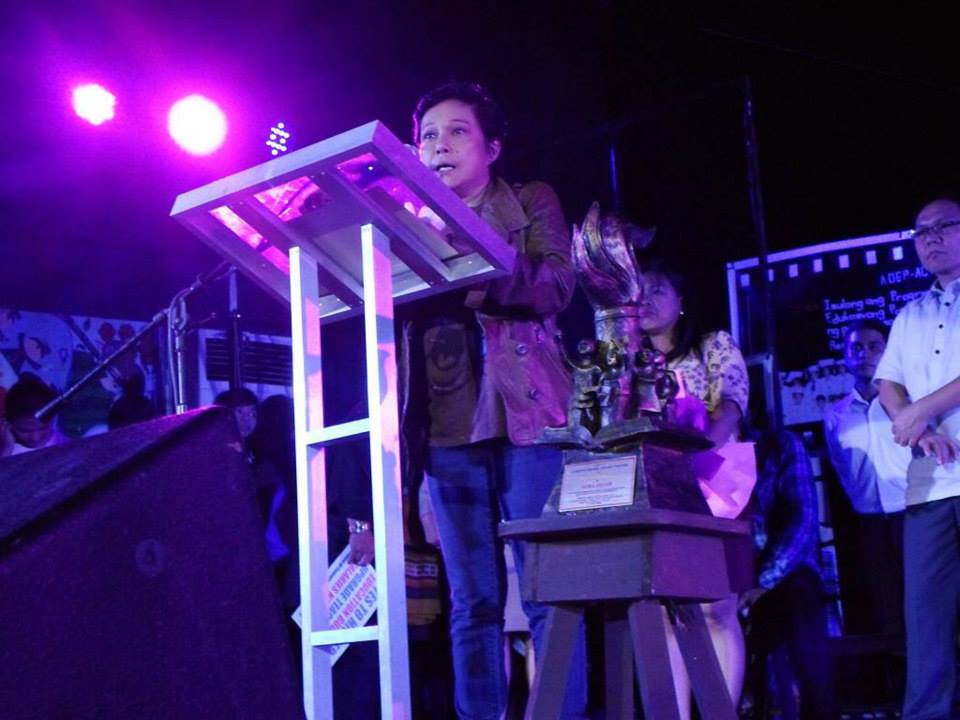 They said the non-recognition of Aunor as national artist is a concrete example of the government’s negligence of the exemplary artists of the nation who have dedicated their lives and artistry for the people. “This is an oppression of the local artists who have contributed significant materials to our culture and history.”

On Aug. 27, Aunor also received the Gawad Plaridel Award from the University of the Philippines. The Gawad Plaridel Award gives honor to Filipino media practitioners who have excelled in any of the media (print, film, radio, television, and new media) and performed with the highest level of professional integrity in the interest of public service. She also received recognition from the Quezon City Public School Teachers Association last Aug. 18. 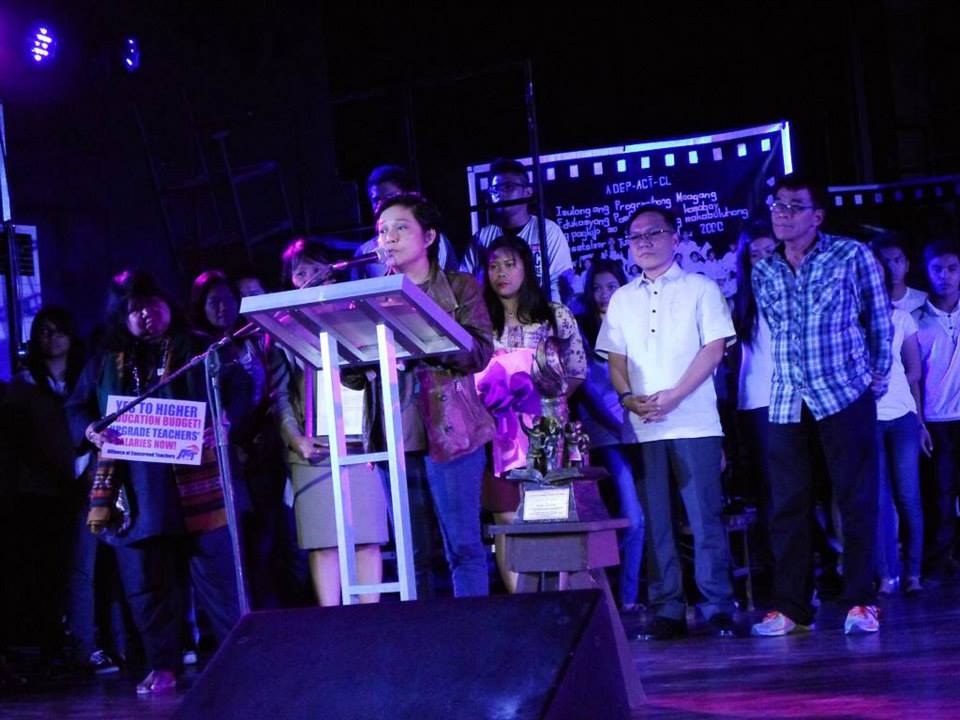 The group said that even though Aunor was not declared as one of the country’s national artists, she would still be loved and that the people would continue to fight for her.