Peasant organizers Honor Ayroso, 34 and Johnny Orcino, 43, were abducted by suspected military men on Feb. 9, 2002 in San Jose City, Nueva Ecija. Johnny is a former provincial coordinator of the Bayan Muna partylist, while Honor is a member.

Although years apart in age, both men were student activists in their youth, and were also both former political prisoners. 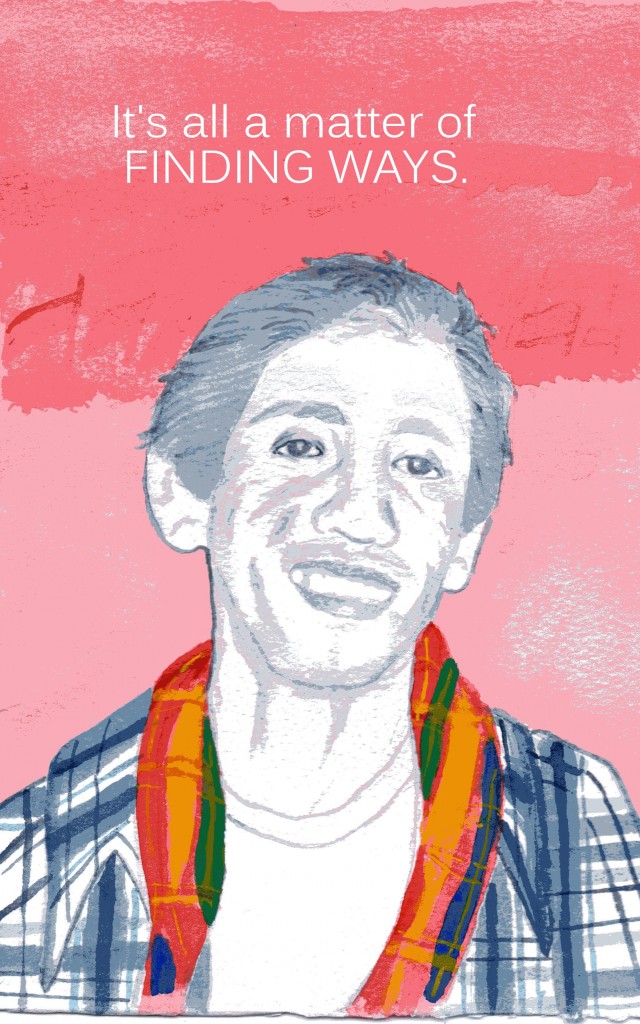 Johnny was a member of the Phi Beta Rho fraternity at the Central Luzon State University in Muñoz in the 70s, at the time when the student movement in Nueva Ecija was gaining ground, and with many activists coming from the ranks of “frat men” and sororities.

After being a student organizer, he joined the Bagong Alyansang Makabayan-Central Luzon and was at the forefront of campaigns and mobilizations against the US bases and the Bataan Nuclear Power Plant.

He was known to activists as the “over-all marshall” who always commands big, multisectoral rallies, in the regional center of Pampanga and even in caravans to Manila.

The regular prankster and comic, Johnny was notorious for playing practical jokes on colleagues, which taught many to always doubt what they see and hear, and be more analytical, specially when with him. Still, his jokes endeared him more to other activists, all of whom, whether male or female, he referred to as “brad,” short for “brother,” the typical term of endearment between frat men.

In turn, younger activists called him “bespren” (best friend), the one they came to for advice in their organizing work, and even personal lives. When faced with tough problems, Johnny is known for improvising, and approaching a solution differently. As he would mouth the Filipino phrase: “Para-paraan lang yan (It’s all a matter of finding ways)!”

Although lighthearted and generous with jokes, Johnny is also sharp when it comes to analyzing the political situation, and in pushing programs of the mass movement. When Bayan Muna was founded, he became its coordinator for Nueva Ecija. 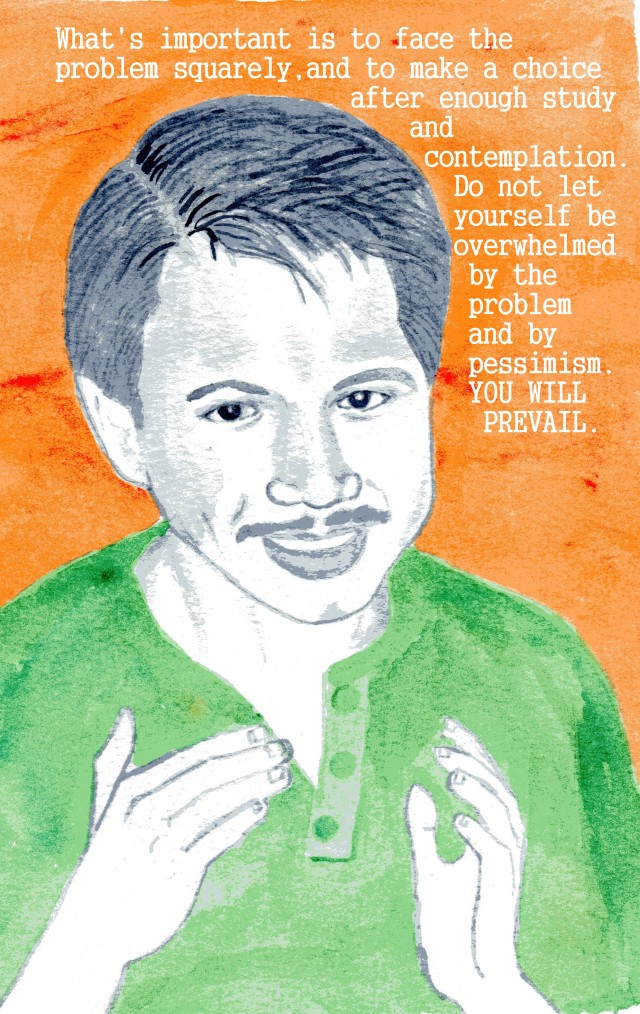 Honor joined the League of Filipino Students while at the Wesleyan University of the Philippines in Cabanatuan City in the mid-80s. He was one of the provincial leaders who led student organizations in campaigns for students’ rights and welfare and against commercialization of education.

With Honor among those at the helm of the student movement, hundreds of students joined rallies and organizations in Nueva Ecija, not just on students’ concerns, but also made calls against the US bases, and the worsening human rights violations in Central Luzon.

Bronze-complexioned and tall, Honor was the typical dashing youth leader to whom swooned both women and gay men, whether young students, peasant matrons, or professionals. But he used this “advantage” to organize them, and guide them better in their own political work. His focus was on the student movement and the mass campaigns.

In 1990, police intelligence operatives raided Johnny’s home in Muñoz and abducted him, along with his wife, Tina, who grabbed him and refused to let go. They were surfaced a week later and charged with subversion at the provincial police headquarters in Cabanatuan City. They were released after a few months in detention.

On March 10, 1989, a group of 10 activists who were about to hold a meeting in Mandaluyong were abducted at their meeting place. One of them was Honor. After a week of torture at a military safehouse, they were surfaced and charged with illegal possession of firearms and inciting to sedition.

They were acquitted and released a year later. While most of his former co-detainees left activism and returned to mainstream life, Honor decided to organize among the peasantry.

“We all reach a crossroad in our lives. For some, the decision may come easy, but for others, it maybe tough and trying. But there are many crossroads in each life and struggle, and one comes after another, as a natural law of the revolution, and in a society filled with problems,” Honor wrote in Filipino to a comrade.

“The important thing is to face the problem squarely, and to make a choice after enough study and contemplation. Do not be overwhelmed by the problem and by pessimism and you will surely prevail,” he wrote. Honor was known among colleagues as an advisor, to whom they can breathe their problems, and who helped objectify their views and put them back in perspective.

They were abducted, tortured, surfaced and detained during the Corazon Aquino administration. But under the Gloria Arroyo regime, Honor and Johnny were not surfaced.

Today is the 13th year of their disappearance.