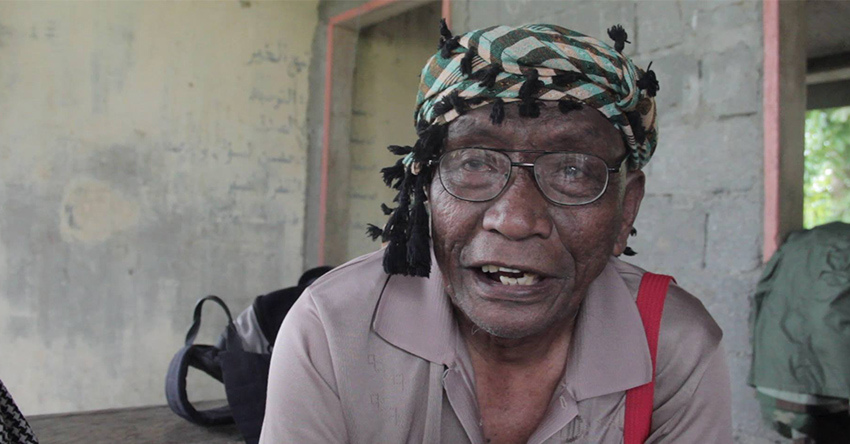 Abu Misry Mama, spokesman of the BIFF, told Davao Today there is “no vacuum of leadership” in BIFF. He said that Abubakar will lead the entire movement to achieve the BIFF’s goal of establishing an independent Islamic State in Mindanao.

Mama said that Kato passed away around 2:30 a.m. Tuesday due to cardiac arrest in his hideout in a remote village in Maguindanao.

“We already paid our last respects to him. He will be buried according to the rites of Islam,” says Mama.

Fr. Jun Mercado, an OMI priest based in Cotabato City, described Kato as “a human and religious leader who valued friendship and hospitality over all other things.”

“I had known him for years and respected him for his belief and conviction. He walked his talk and the man died a poor man like the greater majority of the Bangsamoro. May he find his real treasure in paradise,” said Mercado in his Facebook account posted Tuesday.

For BIFF, the fight goes on, as Mama has said, “under Bakr’s leadership, we will continue our armed struggle.” Reposted by