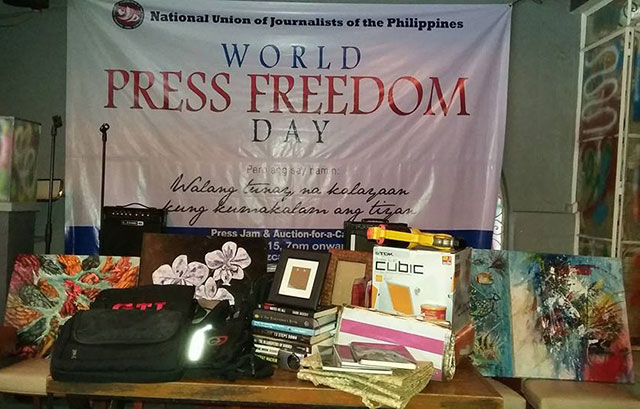 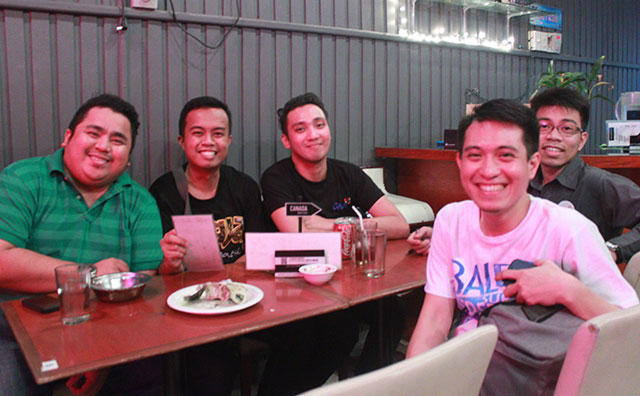 In December 1993, the United Nations General Assembly declared May 3 as the World Press Freedom Day. 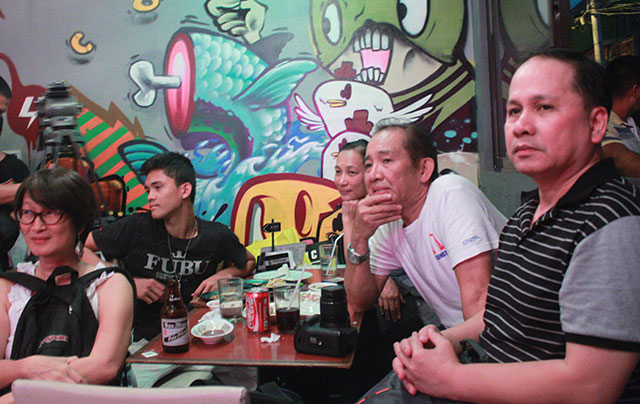 Journalists and media workers gathered for a Press Jam at Ngongis Bar in Quezon City. Members of the
Talents Association of GMA-7 (TAG) attended the event. 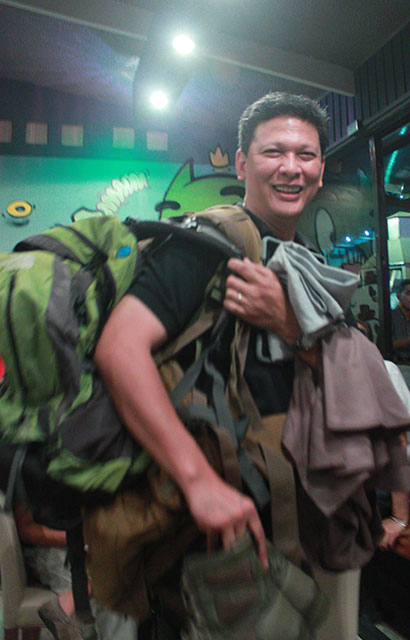 Items donated by fellow journalists were auctioned. The proceeds will go to the welfare fund of the National Union of Journalists of the Philippines (NUJP). 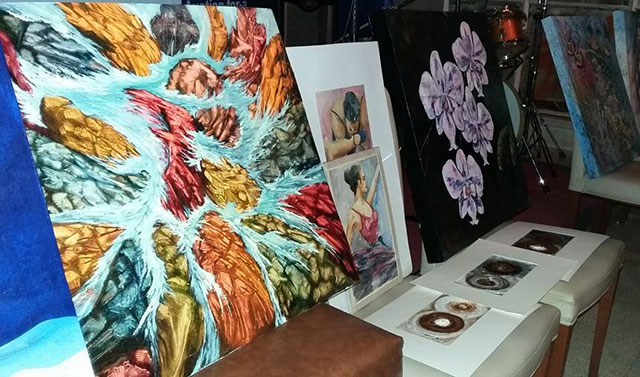