The National Union of Journalists of the Philippines (NUJP) denounced the attacks that rendered the Philippine Center for Investigative Journalism (PCIJ) inaccessible, July 29, Friday.

In an advisory, the PCIJ said the attacks on www.pcij.org and www.pcij.org/blog followed their publication of reports on the Duterte administration’s war on drugs and the “Know Your Rights” advisories.

The media institution said that a phrase with explicit curse and threat has been written by the attackers into their drug-related stories. 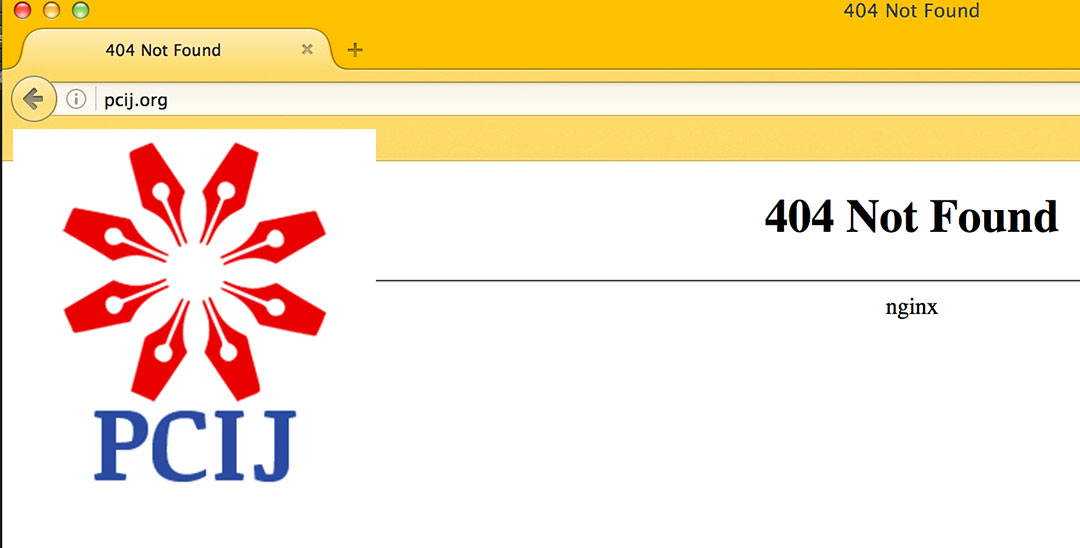 In a statement, Ryan D. Rosauro, NUJP chairperson, said, “It is evident that whoever is behind the condemnable attacks on PCIJ seek to silence those who do not share their views on this contentious issue.” “It is, we might say, the cyber version of vigilantism, when victims are summarily deprived of life without due process, or of the scores of media killings whose intention are to silence critical voices and muzzle others through fear.”

Rosauro added that Filipinos “should be able to discuss the issue of the war on drugs freely and without fear of being silenced, not only as a basic right enshrined in our Constitution but because it is an issue that, on so many different levels, affects us individually and as a people.”

Rosauro called on the government, through its law enforcement agencies, to investigate what it calls get blatant attack on press freedom.

The NUJP also called on all its colleagues and the Filipino people to protest any and all attempts to stifle freedom of the press and of expression.