36 Lumad families evacuate due to military ops in their community

MANILA — Thirty-six Lumad families (100-plus individuals) from a Higaonon community in Sitio Camansi, Lagonglong, Misamis Oriental fled their homes again as they complained of heavy militarization in their communities.

The Lumad evacuees put up temporary camps at the Provincial Capitol Grounds of Cagayan de Oro. They are demanding the pullout of the military from their communities so they could come back home quickly, but as of this writing, three days since they fled, they are still camping out in Cagayan de Oro City.

Their hasty departure for fear of their lives last March 29 meant that they had brought little provision, prompting supporters to ask for help such as blankets, food, medicines. Or help in pressing the Armed Forces of the Philippines to pull out their troops immediately from these Lumad communities.

This is the fifth time this Lumad community was forced to flee. Like in their past evacuation, they cannot return to their homes yet because, as of this writing, based on the statement of soldier representatives of the Armed Forces of the Philippines’ 58th Infantry Battalion, the military does not plan to pull out from the communities of the Lumad as they are still conducting a “clearing operation.” 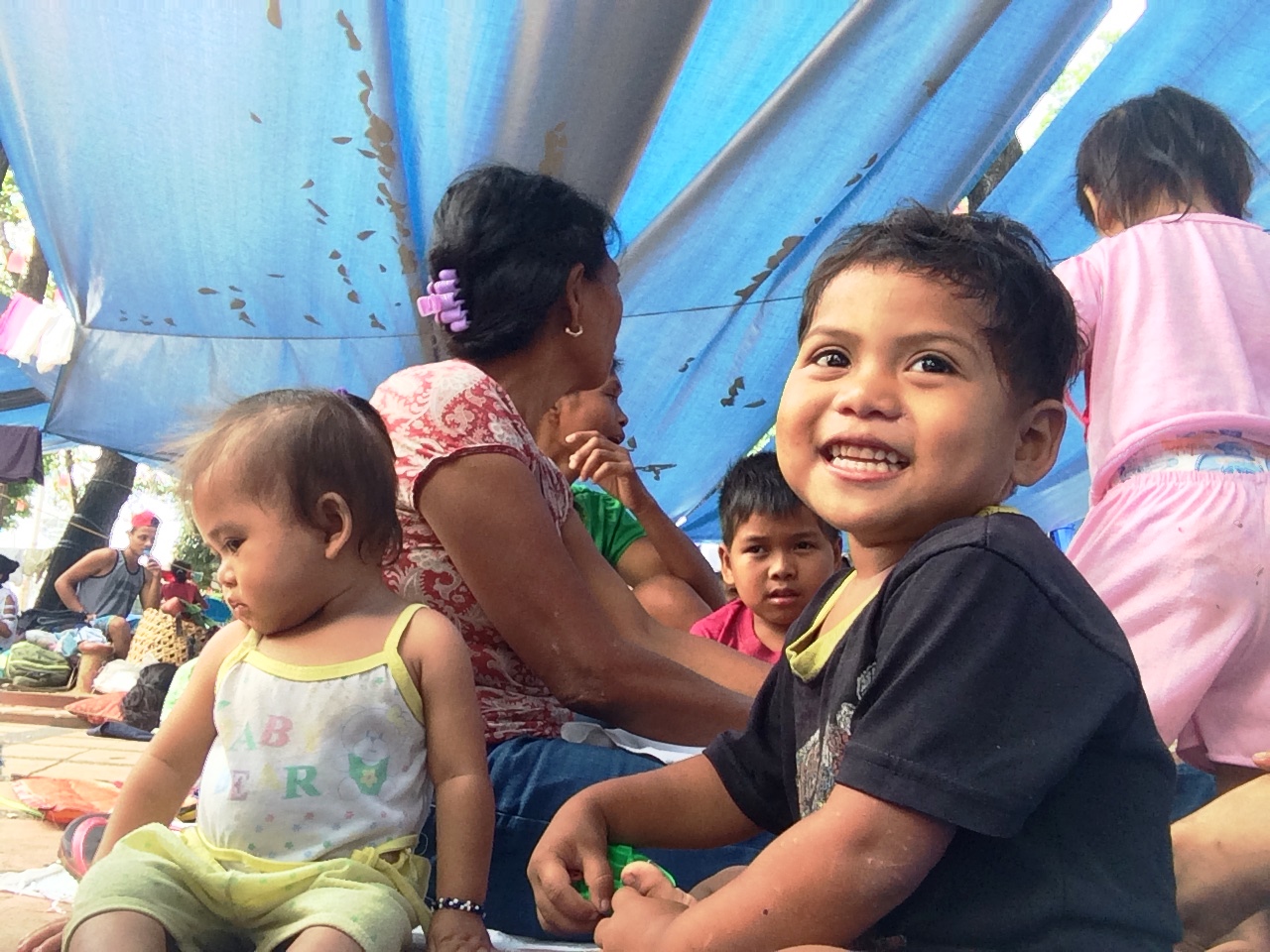 Worried especially for the young among the evacuees, progressive youth and student organizations in Mindanao are appealing for support for the evacuees. 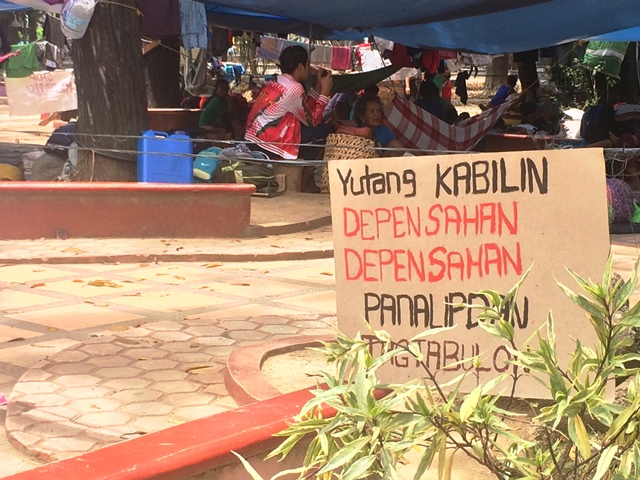 This is in line with the Philippine military’s counterinsurgency operations. However, these operations have mostly victimized the farmers and national minorities. Military operations were conducted even during the supposed ceasefire, as revealed in the fact-finding missions of human rights group Karapatan.

Karapatan detailed in a letter sent on April 1, 2017 addressed to Secretary Silvestre Bello III, head of the Government of the Republic of the Philippines (GRP) negotiating panel in the peace talks, a comprehensive report on violations of human rights and international humanitarian law by GRP security forces and agents. 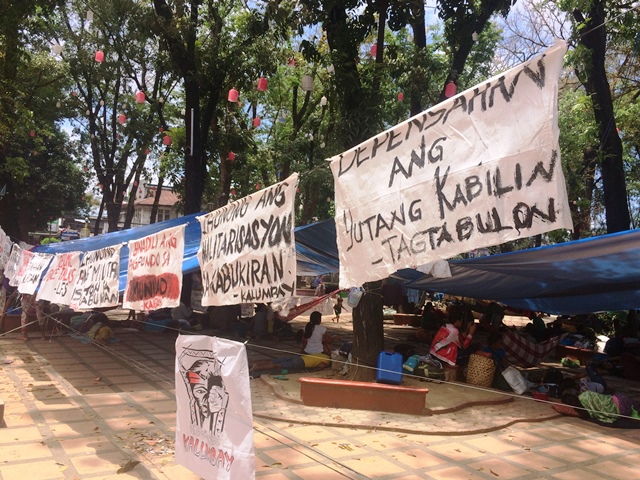 It reported incidents that occurred even during the period of the GRP’s unilateral ceasefire, from August 21, 2016 to February 3, 2017, and after the GRP lifted its unilateral ceasefire and declared all-out war against the New People’s Army. It covered incidents involving the state forces and the peasants and national minorities from February 4, 2017 to March 31, 2017.