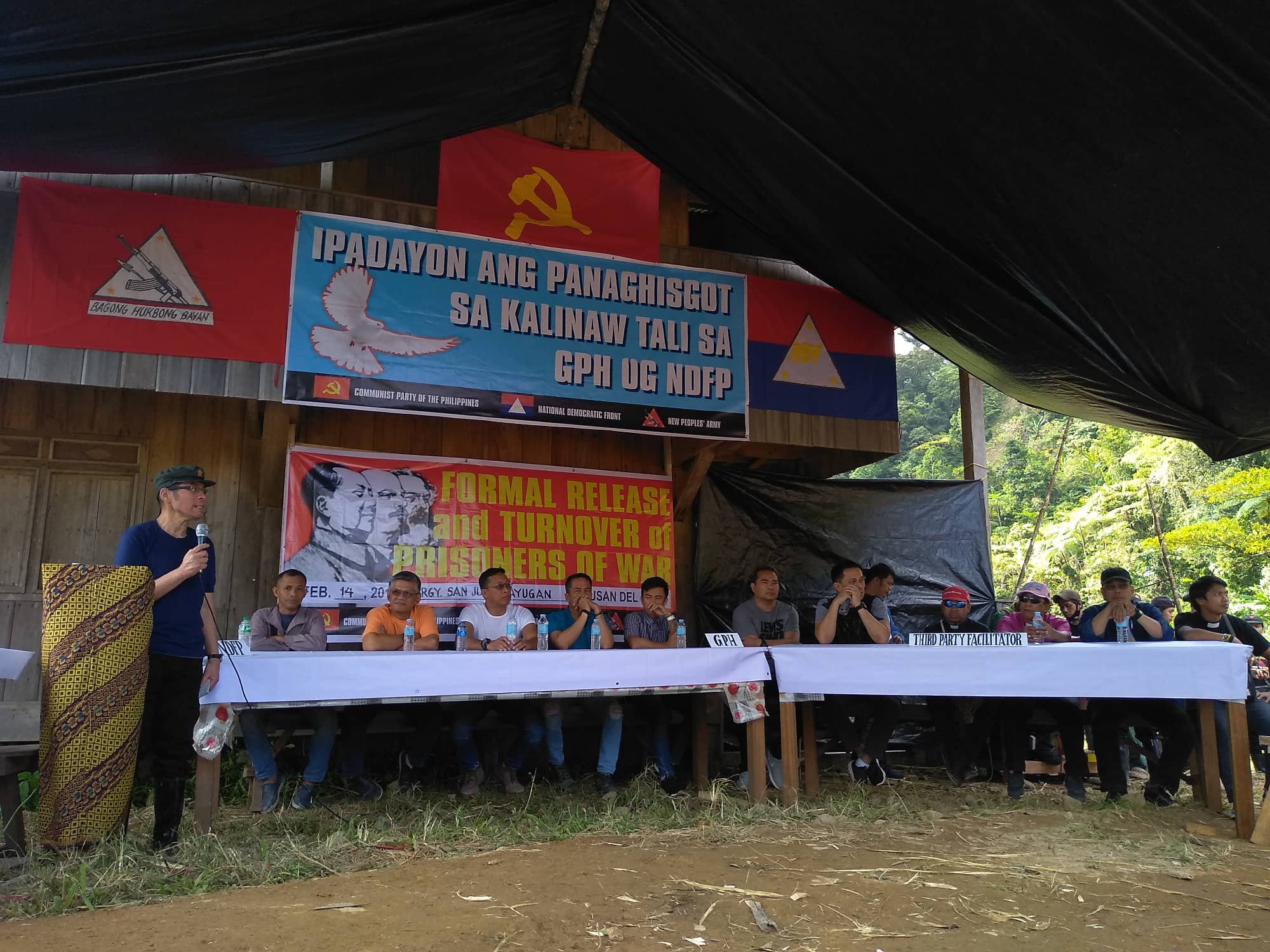 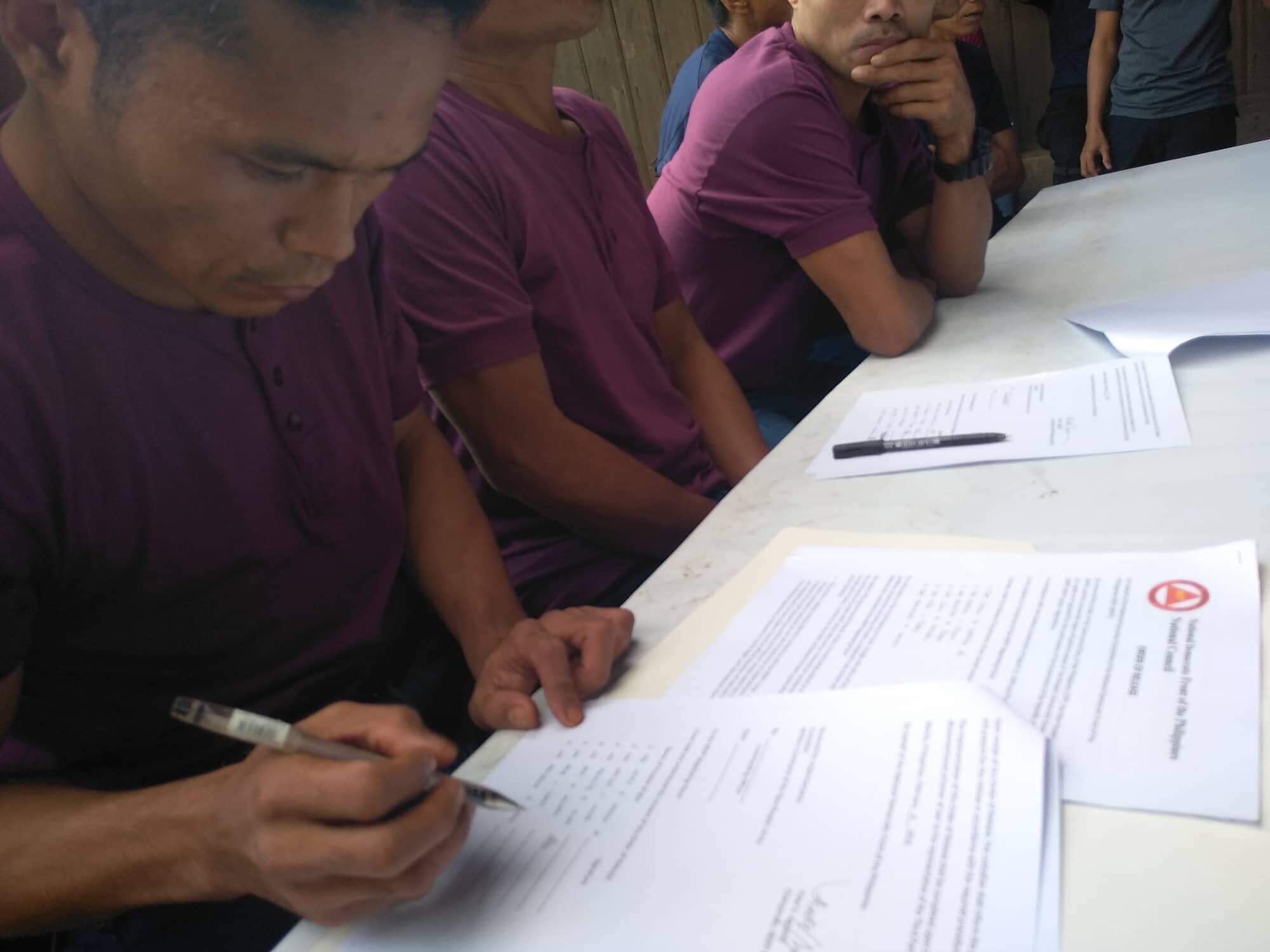 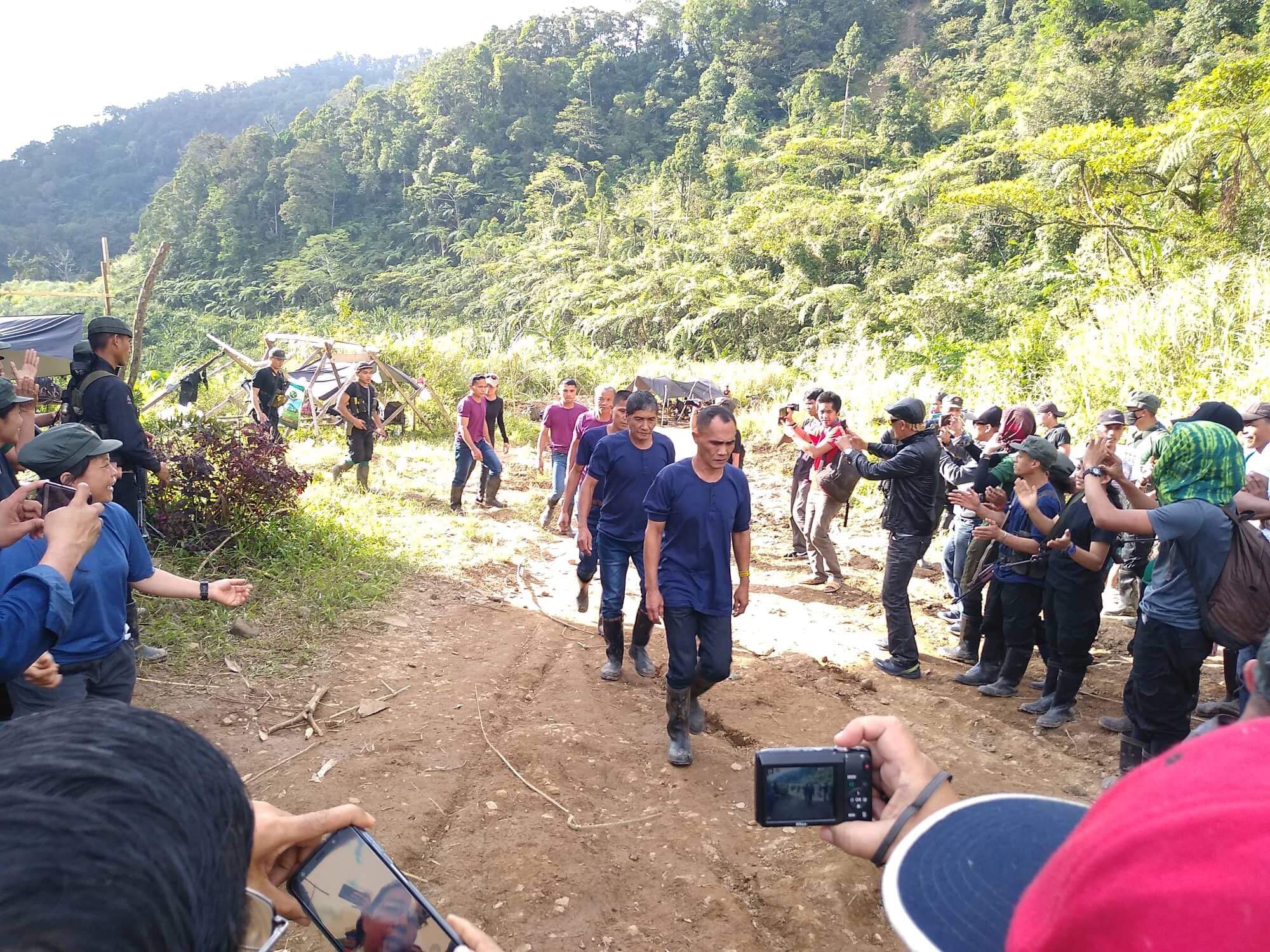 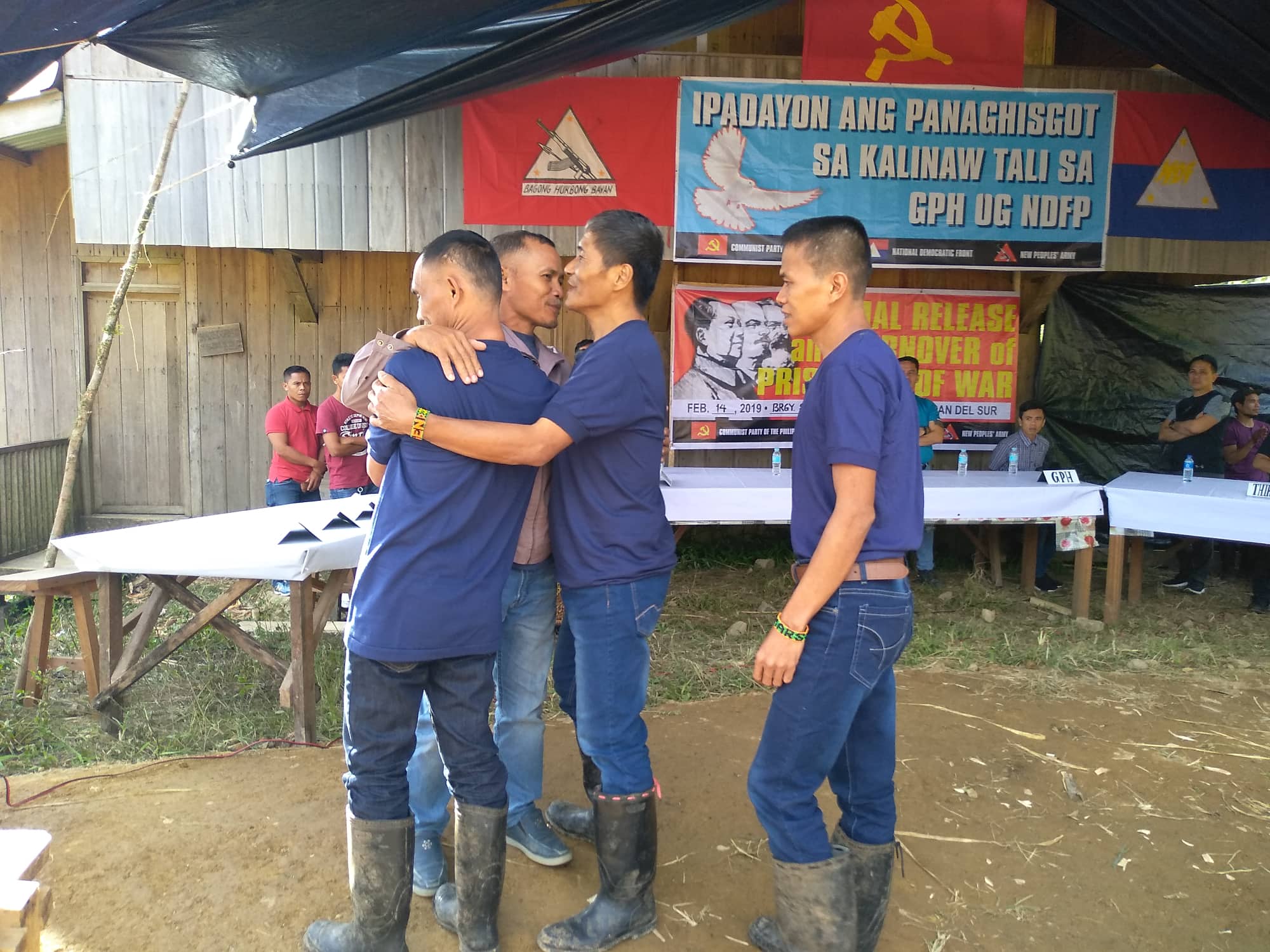 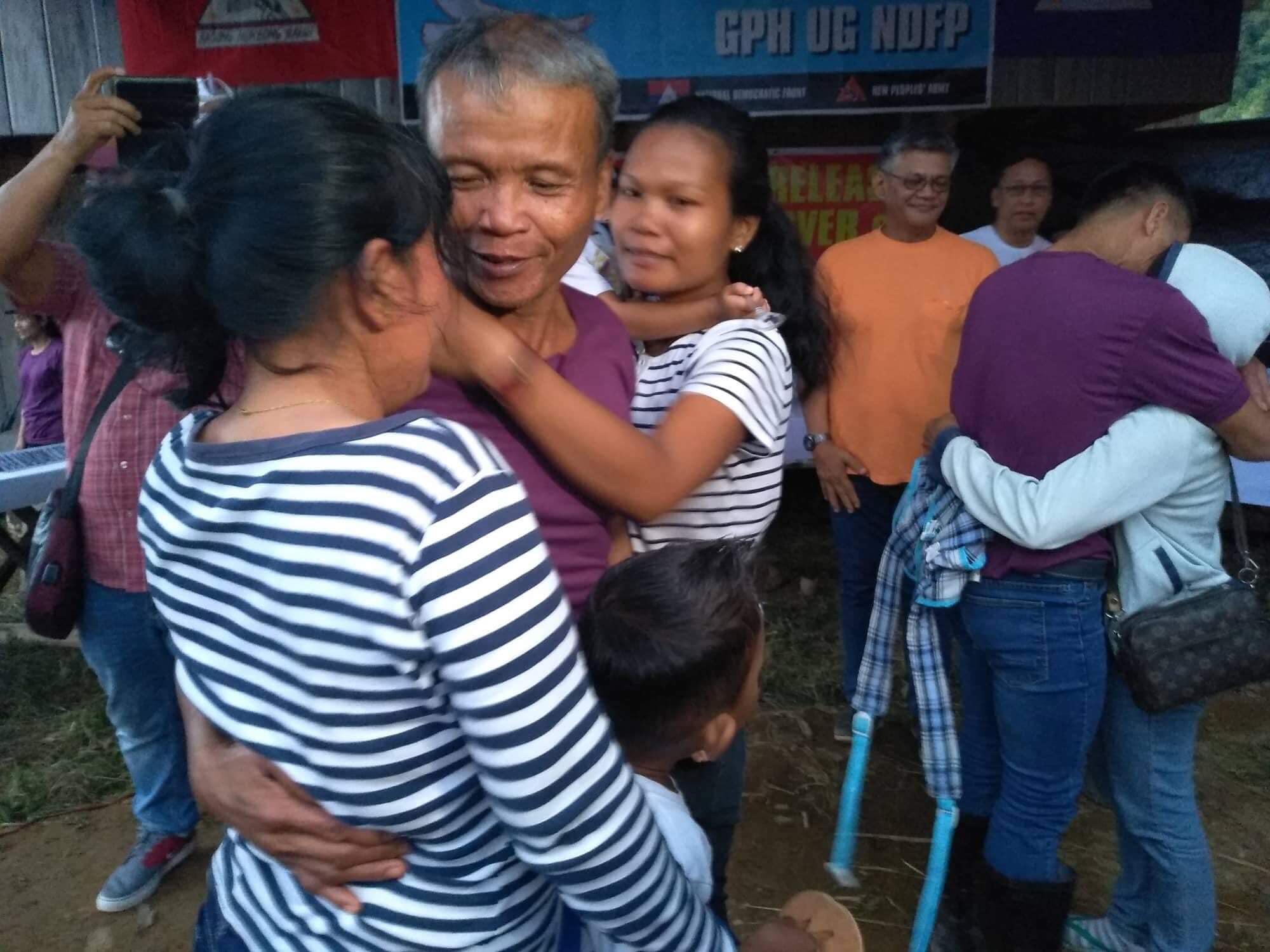 Ka Joaquin said that there are 10 other POWs in other areas, but they cannot be released due to ongoing military operations. Joaquin reminds the Philippine government and the Armed Forces of the Philippines to listen to the appeal of the captives’ families for a suspension of military operations in the Caraga region to ensure their safe release. Reposted by

Text and photos by Kilab Multimedia