Another Lumad farmer gunned down in Bukidnon province 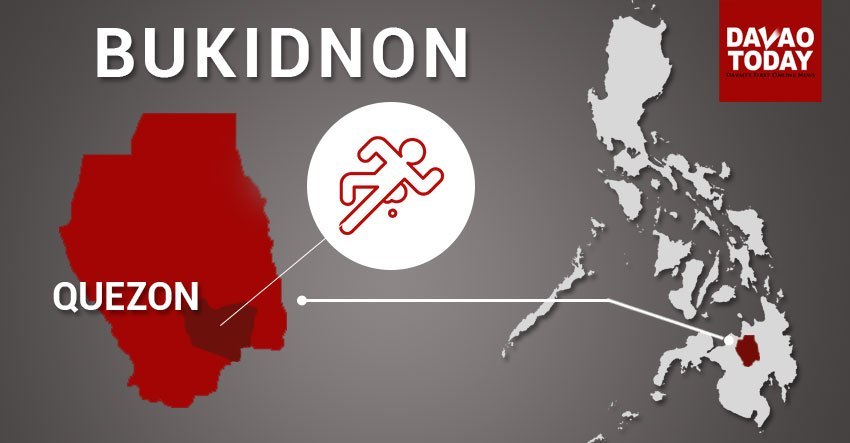 DAVAO CITY, Philippines — A Lumad farmer was killed in a town in Bukidnon province on Friday, Aug. 9, a Lumad group reported.

Lacay was gunned down at around 4 p.m. in sitio Pag-asa, barangay Salawagan, in the town of Quezon.

According to the report, Lacay, with his companion Renard Burgos, was riding a motorcycle on their way to the public market when two uniformed soldiers hailed them and asked for a ride. That was when the soldiers allegedly fired at the victim.

“Lacay sustained two gunshot wounds in the head and four in his abdomen while his companion (Burgos) was able to get away,” the report stated.

Kalumbay said the suspects are members of the Philippine Army operating in the area. It identified the assailant as one Dodo Pacquiao.

The military is yet to issue a statement.

Last week, couple Guillermo and Jocelyn Casas were shot dead by an unidentified gunman in San Fernando town. Both were active members of peasant group Kasama, an affiliate of Kilusang Magbubukid ng Pilipinas.

On June 16, Liovigildo “Nonoy” Palma, 57, also a member of Kasama, was killed by motorcycle-riding suspects in San Fernando town.

Lacay, according to Kalumbay, is the 12th reported case of political killings in the province of Bukidnon this year. (davaotoday.com)