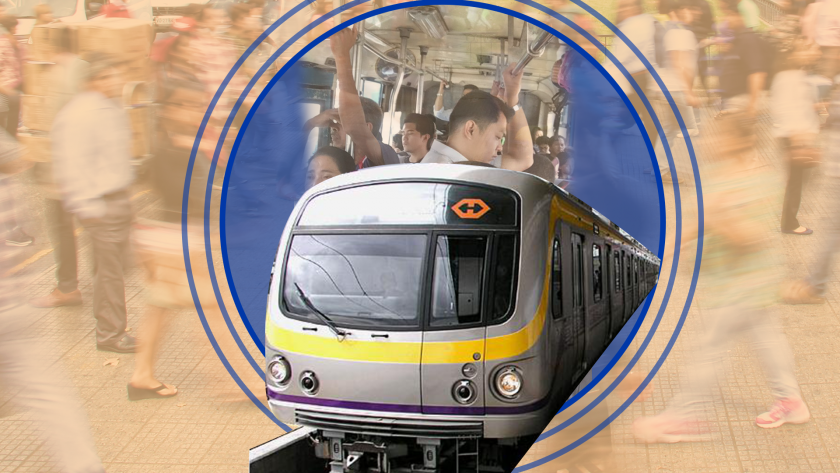 By JANESS ANN J. ELLAO
On the Fringes 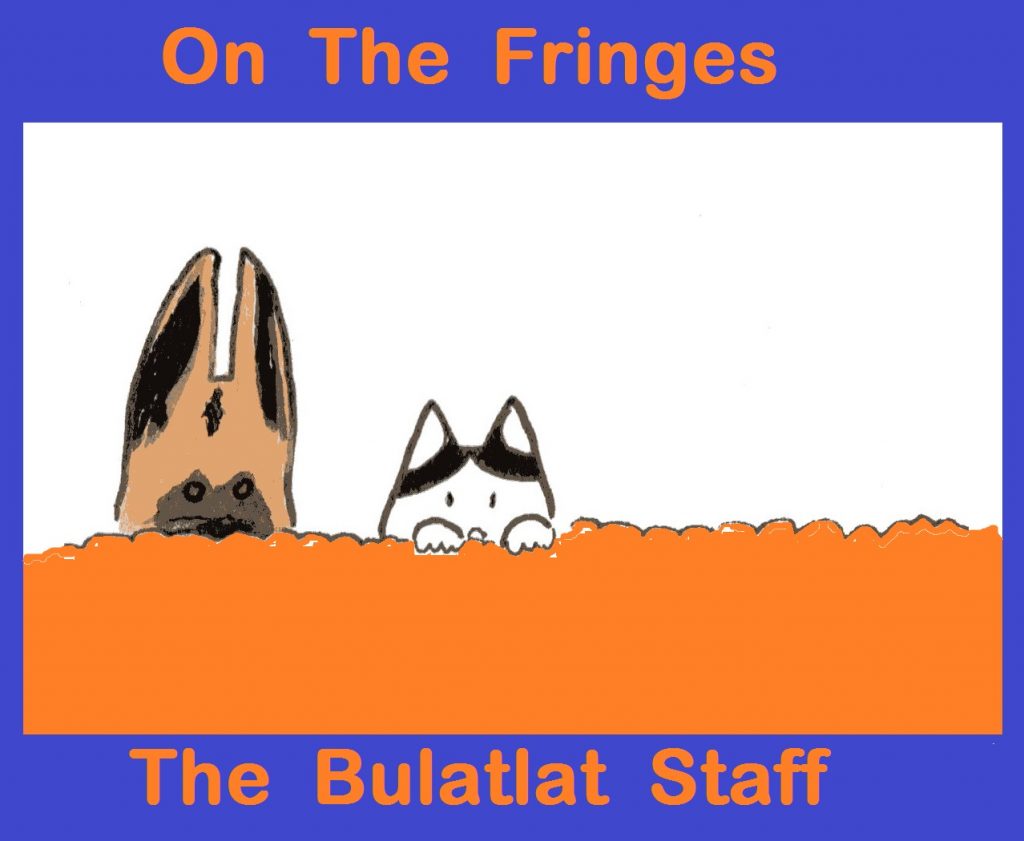 SANTOLAN STATION, LRT Line 2 — I was at the foot of the stairs of the LRT Line 2 Santolan Station on Thursday noon when I first heard of the news – there will be no LRT ride for the day.

And though my travel time and fare have increased by two- or three-folds that day, I really did not mind. Train breakdowns are, after all, considered part of the daily fare for Filipinos taking the mass transportation system. In this part of the world, its people are being conditioned to “endure” almost anything (Kaunting tiis lang daw!) – usually a result of inept governance.

In this case, the country’s mass transport system has long been plagued with privatization, corporate interests (so who really won between SM and Ayala on the MRT common station?), reports of corruption (remember North Rail and South Rail projects?), to name a few.

But it seems that the train breakdown and what appears to be a mass transportation crisis are here to stay. LRT officials said our station will not resume its operations in at least nine grueling months. It is the news that will change my life and the lives of more than 220,000 other passengers.

Knowing this, I have decided to leave the house early and dress comfortably for the big day – the first Monday since the train breakdown.

I have tried hailing a Cubao jeepney in front of a new shopping mall along Marcos Highway. But even my “beast mode on” was puny in the face of equally frustrated passengers. They charged towards the jeepneys, making drivers panic as they scamper to ensure they won’t hit them.

About 45 minutes later, I finally gave up and tried to book a Grab. But no driver was available. Motorcycle drivers offering paid rides looked tempting but I’m not yet ready for that big step.

Many passengers, however, fell for it.

Hesitation is spread on one female worker’s face as she was reassured by the habal-habal driver over her safety. Her tight black short office skirt may not be made for a motorcycle ride but as she checked her watch – the ticking minute hand tells her there is no other way.

It dawned on me that there was no way I can hail a regular jeepney. I walked towards Santolan Station, where, according to news reports, await bus rides to Cubao. I decided to try my luck.

One lifetime later, I was already at the foot of the footbridge near Santolan Station. Nearly a hundred passengers were lining up for the free ride, courtesy of the Metro Manila Development Authority. I did not hesitate to line up.

Apart from passengers, street vendors, too, who depend on daily passengers will be affected.

“Wouldn’t they want to eat rice cakes before taking the bus?” I asked the vendor as I ate my slice of sapin-sapin.

“Oh, they would be too busy in their brawl,” she jested.

Finally, a bus came in and the nearly a hundred passengers were accommodated. Yes, that includes me! But behind us are still hundreds of passengers awaiting for a free ride or are trying to hail a regular jeepney.

It’s funny how on Friday, none of the passengers (including me) waiting for a bus to Quiapo did not budge when a white car suddenly stopped in front of us, waiving a note that read: “Free ride to Ortigas.”

It would have been a different story today, for sure.

My musings may seem trivial, if not minuscule, compared to the plight of victims of gross human rights violations, and reports of abuses of power. But the provision of an efficient mass transportation system should also be asserted as part of the people’s right to development.

On top of this, the Philippine government is set to “modernize” the jeepneys. Drivers and operators have long said that they cannot afford the “modern” jeepneys, reportedly priced at P2.2 million. Unfortunately, the government has turned a blind eye to their plight.

If this pushes through, the heavens only know what will happen to struggling Filipinos.

It’s a miracle that I was only 15 minutes late for my 10:30 a.m. meeting. But that was because I left the house at 8:00 a.m. My usual travel time has been increased from about 45 minutes (heavy traffic along Kamias included!) to a two and a half hours of brawl, pleas, sweat, and tears.

And this is just the first day.