Urban poor groups led by Kadamay and SIKAD held a bike rally against Duterte’s inefficient COVID-19 response which affected the most vulnerable sectors of society and the urban poor community.

They called for financial aid, mass testing, vaccination and to stop attacks on urban poor. 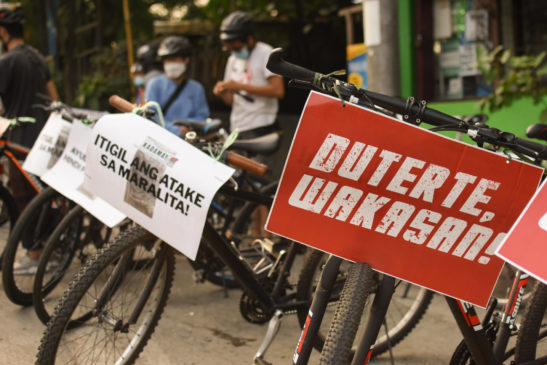 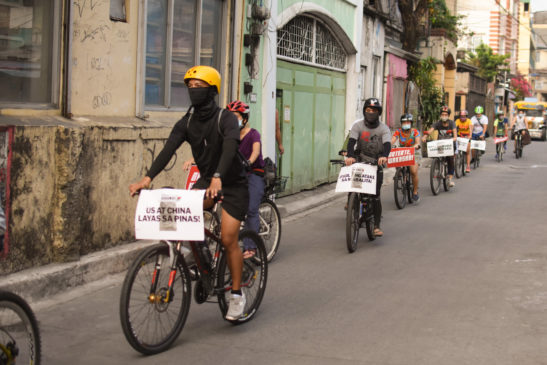 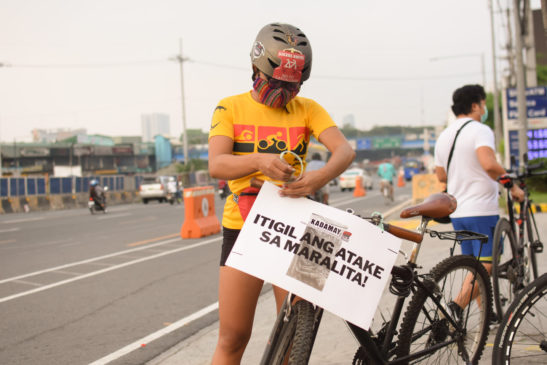 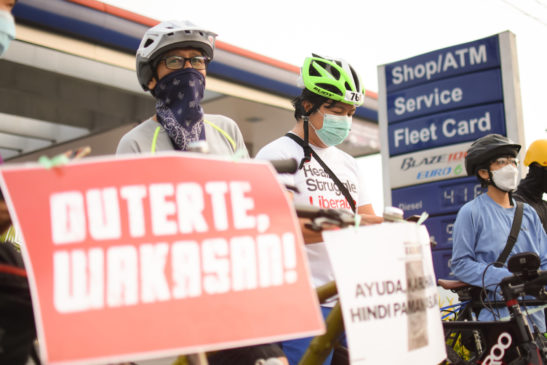 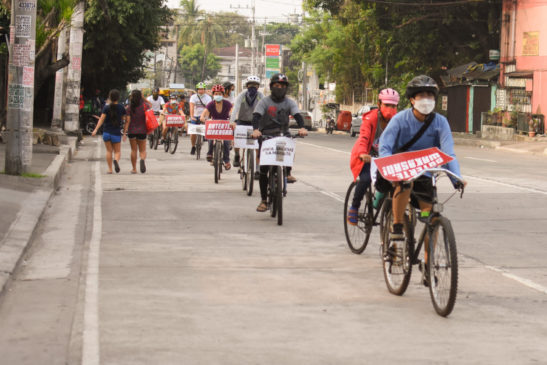