On the Fringes | The hurt never goes away 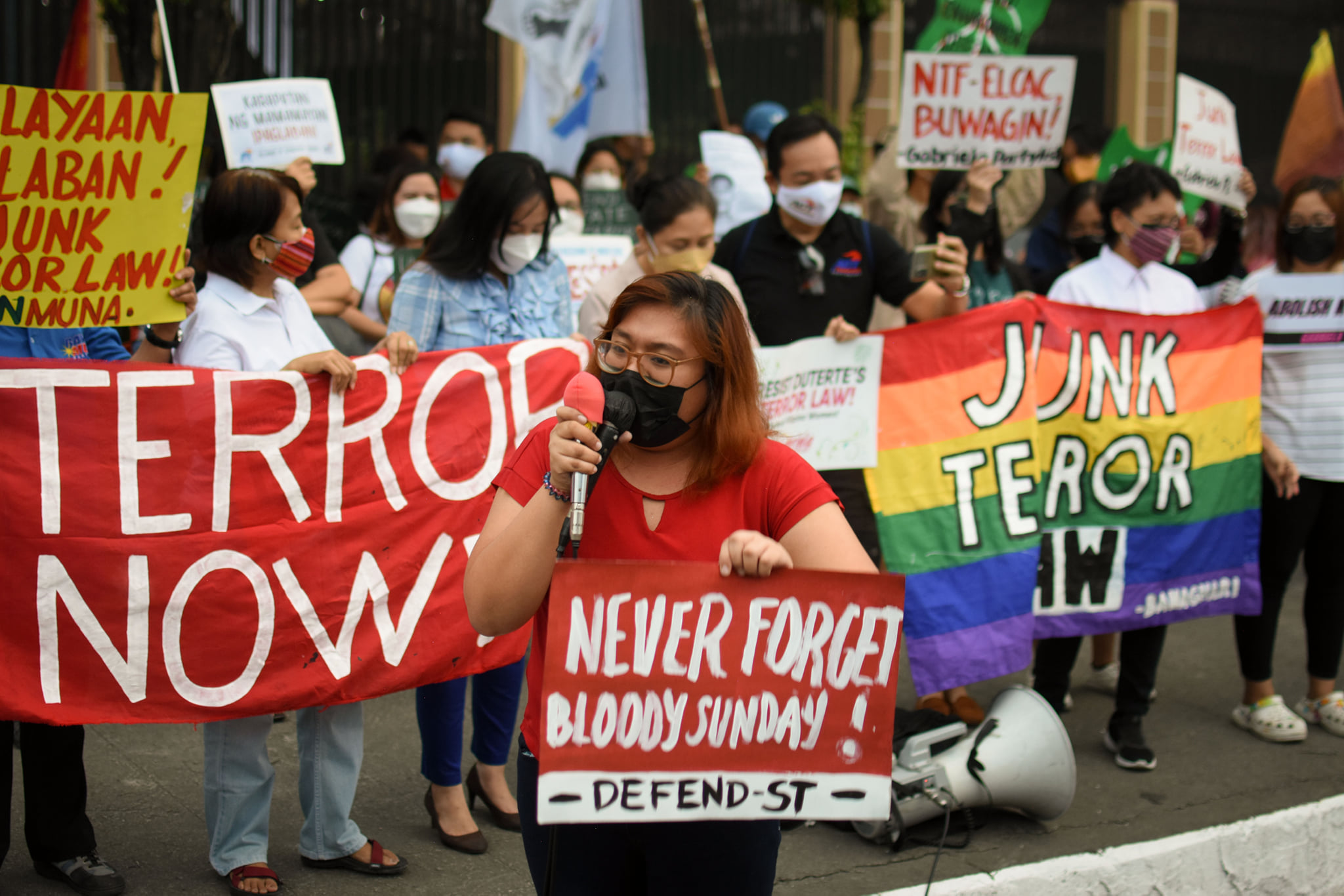 The last time I saw Manny Asuncion, we were walking home after a meeting in Dasmariñas, Cavite with his wife. At the time, he was talking about his new Facebook page, and about how he messaged Raffy Tulfo about the land issue in Hacienda Yulo. I told him, maybe you should start an OnlyFans; a joke he didn’t really get but laughed at regardless.

The day before that wretched day, I was in Hacienda Yulo helping the farmers prepare for International Women’s Day celebrations in Calamba. Pang Mags called me that night and told me that he would prepare adobong buto-buto for me and the others when we get home – I told him that I had tried almost every recipe for cassava under the sun.

The last time I saw Dandy Miguel was the last time I could have seen Ka Manny. He had just returned from a press conference in Quezon City to discuss the ongoing attacks against the labor unions in Southern Tagalog. He wasn’t sure if he did well in the press conference; something you wouldn’t expect from somebody who could lead a struggle of thousands of workers across an entire region.

We’d see each other every day since then to gather support from the local unions, politicians; anybody from the community who’d listen. Our last conversation was an online meeting. A few hours later, Pang Dandy was shot dead on his way home from work.

I was there when Pang Dandy was laid to rest in Calamba. I stayed every night during the wake, and every night people would come to pay their respects and say their tributes. But when I saw his casket held by his fellow workers, each crying out for justice, I couldn’t do anything to stop the tears from flowing.

It has been a year since we lost Manny, Chai and Ariel, Melvin, Makmak, Randy and Puroy, Edward and Abner. A year since Nimfa, Mags, and Steve were arrested on trumped-up charges. It has been the hardest year. Not just for the families and loved ones, but for an entire movement and the thousands who stood with them in the struggles for land, life, justice, and national democracy.

For us who were left behind, the pain never really stops. Grief is a gaping hole to an endless nothingness, and there are times where the hole spills over and continuing seems unbearable. We tell ourselves that to give our lives serving the people is a weight heavier than the tallest mountains, but what we don’t talk about is what happens when we end up carrying that weight.

But what is that weight? It is Ka Manny holding firm to the very end, declaring “Mga tao rin kami.” It is Pang Dandy wearing proudly the calls for wages, jobs, and people’s rights on his last day. It is Nanay Nimfa who gave her years for the political prisoners of Southern Tagalog until she herself became one. It is Pang Steve and Pang Mags who went outside their unions to unite all the workers in a common struggle for freedom.

To carry that weight is to carry on the struggles our comrades left behind. It is to continue the shared struggle that binds us despite our grief and loss, because what we carry is more than our individual wants but the hopes of the Filipino masses – the same hopes that so many of us have paid the ultimate price in order to make it a reality.
The hurt never stops; not fully. But the best way to give respect to those who left us is to continue what they started. In our struggle against a fascist state propped up by global imperialism, what we should strive for is a society where there are no more Bloody Sundays.