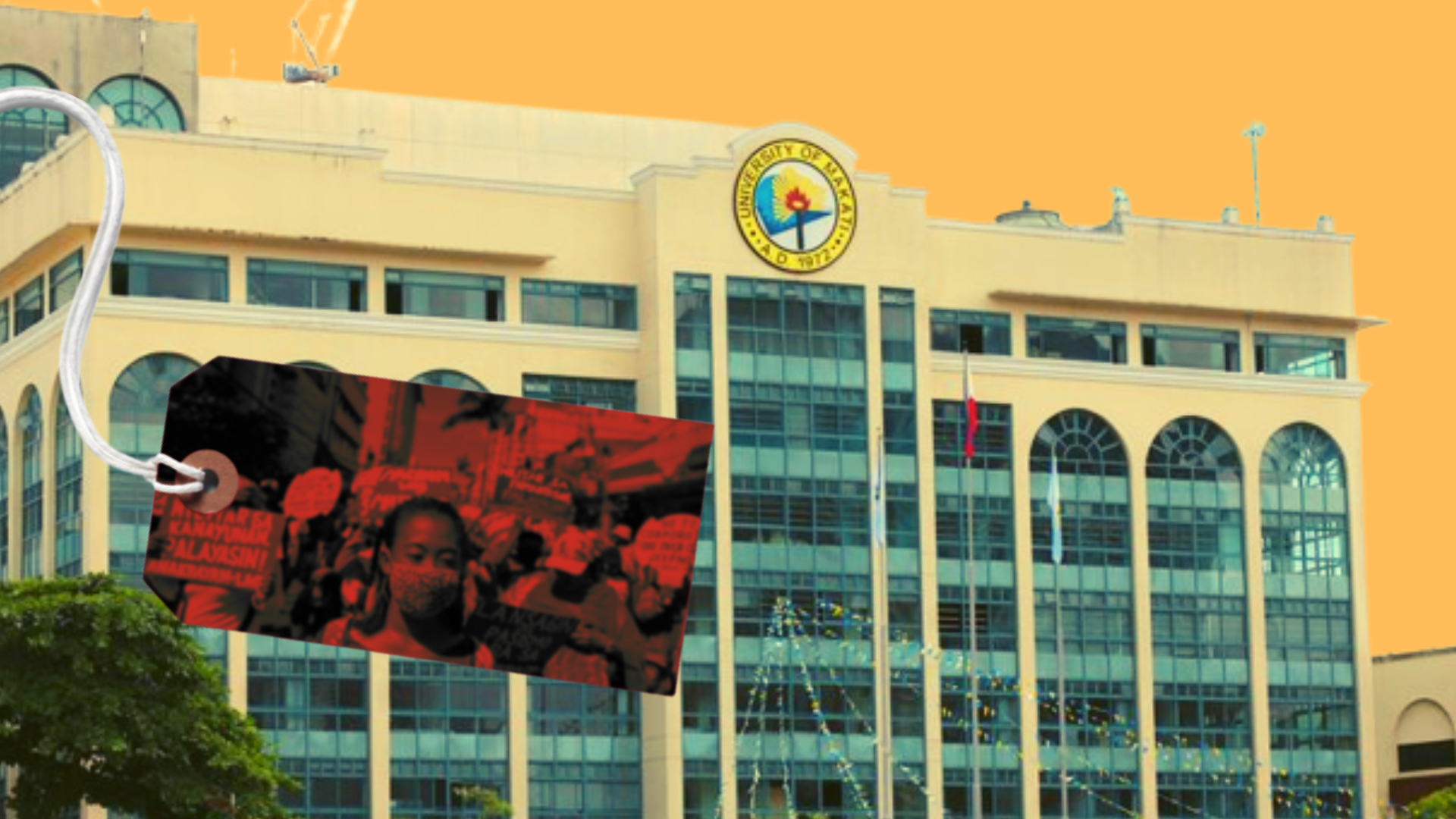 MANILA — The student activist who was denied of enrollment after her university accused her of being a recruiter for “terrorist groups” has volunteered to teach Makati City’s urban poor during the pandemic.

Kabataan Partylist-Makati refuted the allegation, saying that Papa was among those who became full-time social workers to “heed the needs of the masses.”

“They dedicated their work in teaching children of urban poor communities who do not have access to online education, organizing workers to unionize and voice their demands for humane conditions in the workplace, and amplifying the voice of marginalized communities,” said Kabataan Partylist-Makati in a statement.

Kabataan Partylist-Makati said Papa was a consistent honor student, taking a science strand. However, during the pandemic, she decided to stop going to school due to her mental wellness and the difficulties posed by distance learning.

“Outside the university, I joined the efforts of Kabataan to push for education campaigns and legislative measures for our youth. I used my time outside the university to be a volunteer teacher in urban poor communities that carried the burdens of failed distance learning,” Papa said in a statement.

She joined Kabataan Partylist-Makati on March 7, 2020 and later sat as its chairperson until June 2021.

School as a safe space

Kabataan Partylist-Makati added that schools should be a safe space for public demonstration of dissent “as it is an essential part of one’s learning.”

Sought for comment, the University of Makati (UMak) told Bulatlat via email that Papa has not been denied enrollment, and the student activist has yet to finish her “Balik Aral” (literally, return to school) and the counselling from the school’s guidance office.

“No results were released yet regarding her re-enrollment”, the school said.

Meanwhile, Kabataan Partylist stressed that, “Now more than ever, the youth’s participation in the collective struggle is needed as we carry the burdens of the educational crisis brought by the pandemic.” (JJE, RVO)