IT experts: SIM card registration will not cure text scams 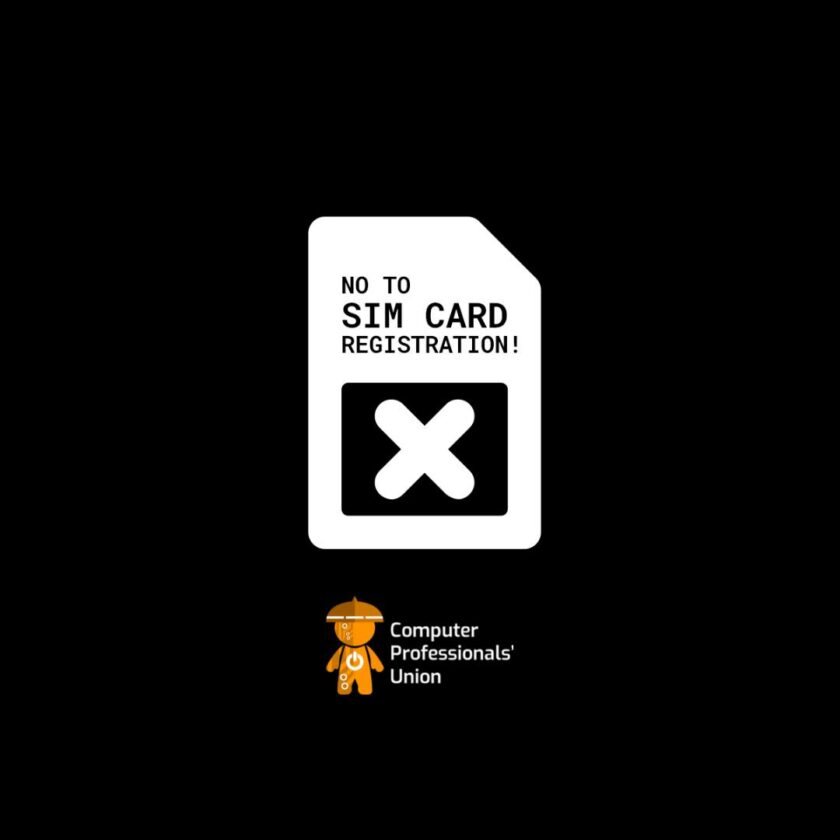 IT experts instead called on the government to review and strengthen the Data Privacy Act of 2012 as targeted text scams escalate due to the illegal distribution of personal data.

MANILA — IT experts from the Computer Professional’s Union (CPU) called on the government to review and strengthen the Data Privacy Act of 2012 amid the proliferation of text scams. In a statement posted on its Facebook page on Sept. 29, CPU insisted the Subscriber Identity Module (SIM) Registration Act is not the answer to the illegal distribution of an individual’s personal information which has led to a bombardment of scam messages on telecom consumers’ private accounts.

This call emerged anew after the Philippine Senate approved on third and final reading Senate Bill 1310 or the SIM Registration Act on Sept. 27. On the other hand, the House of Representatives has also approved on third and final reading House Bill 14 or the SIM Card Bill on Sept. 14. On Sept. 29, both houses consolidated the bill in a bicameral meeting. For it to become a law, it needs President Ferdinand Marcos Jr.’s final signature but it lapses into law after 30 days if not vetoed by the president.

In its statement, the CPU stressed that the SIM Card Registration is against the right to data privacy. The IT experts challenged the Marcos Jr. administration to respect, protect and uphold the peoples’ right to privacy. They also urged the administration to take a deep dive into the root cause of the text scams to fix this timely concern from the public. (RVO)