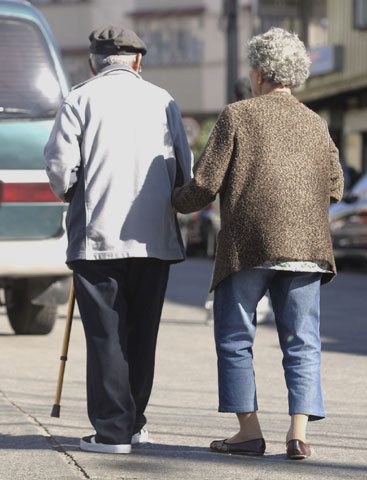 This couple walks with linked arms along the streets of Baguio City, as sweet as young couples usually are. It’s as though time failed to erode the affection between them. The likes of them are a sight to behold, especially in Baguio City in February – which is known as both Valentine’s Month and the month of the Panagbenga (Flower Festival).