MANILA — A day after the Court of Appeals junked the habeas-corpus petition by the Morong 43, the relatives, lawyers and supporters of the health workers trooped to the court of to appeal its decision, which many see as a throwback to the martial-law era. 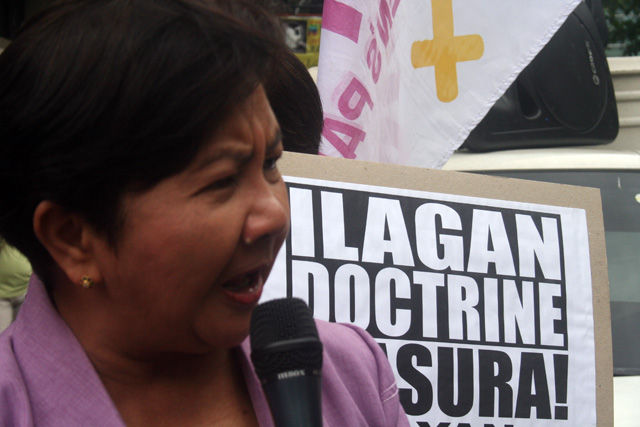 [flashvideo file=https://www.bulatlat.com/wp-content/uploads/2010/03/luz_ilagan_on_ilagan_doctrine.mp3 height=21 width=682 /]
In this audio recording, Gabriela Rep. Luz Ilagan calls for the junking of the Ilagan v. Enrile doctrine, which the Court of Appeals invoked as a basis for its decision allowing the military to retain custody of the Morong 43. Her husband, Larry, was the chairman of the Bagong Alyansang Makabayn in Mindanao when they were arrested in 1985. As in the case of the Morong 43, Mr. Ilagan and two other fellow detainees claimed they were arrested illegally and filed for a habeas corpus petition. Then, as now, the court refused their petition, arguing that by the time the petition reached the court, a case had been filed against them by the military. 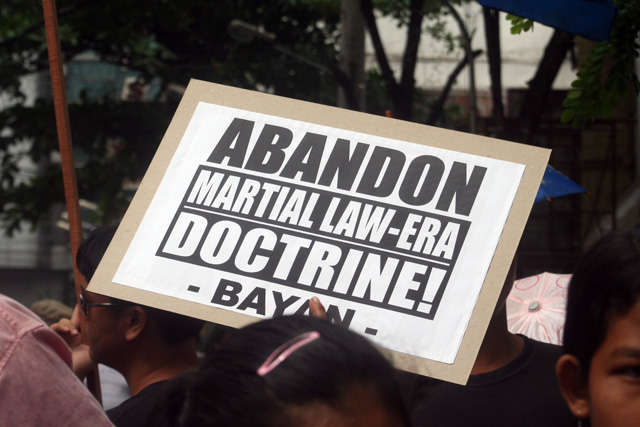 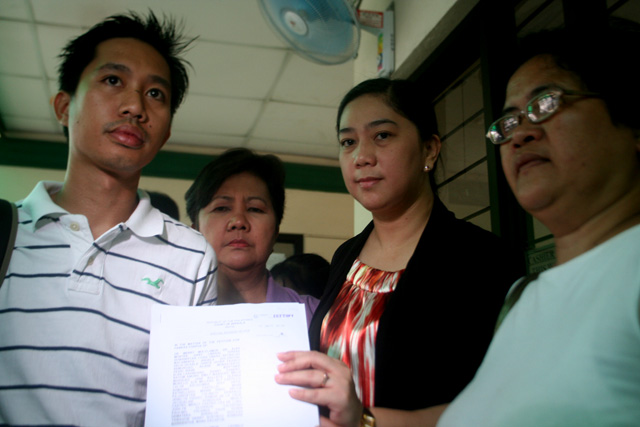 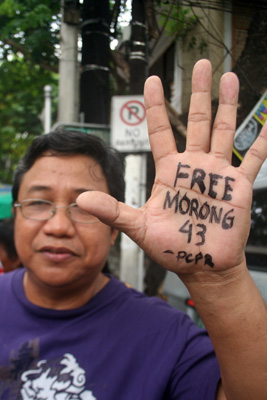 Outside the Court of Appeals, relatives and supporters of the Morong 43 held a protest action.