Pascual Guevarra and the Struggle for Land

In another interview, Anakpawis party-list Rep. Mariano who also joined the fact-finding team, said there is an Army detachment one kilometer away from the place of the incident and the perpetrators sped away toward that direction. “The killers were not at all afraid to be apprehended,” he said.

By 1991, the Corazon Aquino administration allotted 3,100 hectares of FMMR to peasants displaced by the Mt. Pinatubo eruption through a Transfer of Deed between the Department of National Defense (DND) and the Department of Agrarian Reform. By virtue of this Deed of Transfer, over a thousand peasants and other residents were awarded Certificate of Land Ownership Awards or CLOAs.

But on 24 June 2008, the newly-appointed commanding general of the 7th Infantry Division, Brigadier Gen. Ralph Villanueva, wrote to Mr. Orlando Tumacay, the Provincial Agrarian Reform Officer (Paro) of Nueva Ecija requesting the latter to revoke the awarded CLOAs and to defer the issuance of new ones pending the litigation of a case filed by the Department of Environment and Natural Resources (DENR) against the DAR before the Court of Appeals. 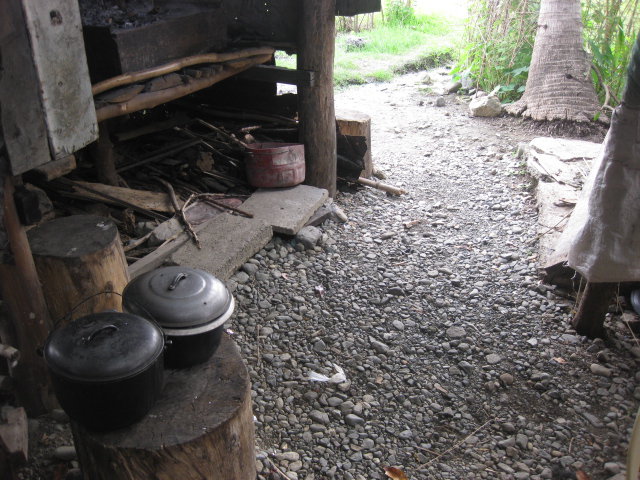 The residents in the 3,100 hectares organized themselves and formed Almana to oppose the 7th IDPA’s plan of evicting them from their community. Almana sought the help of the AMGL and conducted a fact-finding mission on 5-6 October 2008. Since then, Almana has actively lobbied and held dialogues with concerned agencies regarding the farmers’ plight. Guevarra was always present in these dialogues with the military and Department of National Defense (DND).

Rep. Mariano said Aquino should act immediately on the case of Guevarra, underscoring that the 1991 deed of transfer was anchored on the executive orders issued by his mother Cory.

“It is imperative that the joint committees on human rights and agrarian reform immediately conduct the inquiry upon its formation. The lives of farmers in Fort Magsaysay are now under threat,” Rep. Mariano said.

According to Tanggol Magsasaka, 561 farmers have been killed since 2001 and 119 of whom are KMP leaders.

“There seems to be no difference [between Arroyo and Aquino],” Amihan’s Mariano said. She said that the recent spate of killings reminded her of the peak in extrajudicial killings in 2006. “That time, within 24 hours, five activists in Central Luzon were gunned down.”

Five activists have already been killed in the first ten days of the Aquino administration. (Bulatlat.com)