Ka Roger given tribute in NPA base areas, urban streets and schools 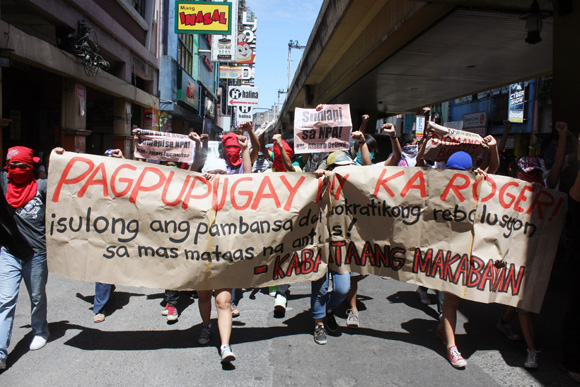 MANILA — He may have been gone already, but he is apparently so well-loved and well-remembered that on the day designated by the communist movement as his Day of Tribute all over the Philippines, Gregorio “Ka Roger” Rosal garnered an outpouring of love and admiration fit for a statesman. The coolest spokesman of Filipino revolutionary guerillas, the former spokesman of the Community Party of the Philippines would sorely be missed, some AM radio texters lamented. 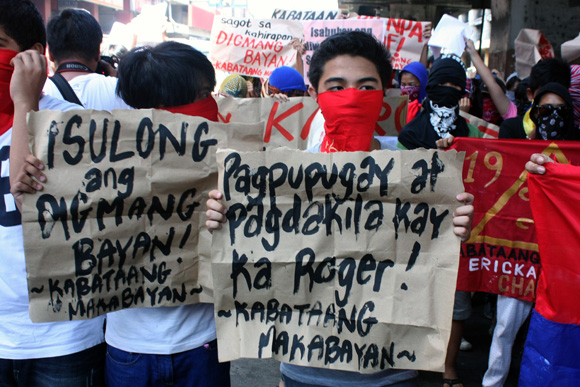 In speaking to the media, Ka Roger had been known for his sharp analysis, which he delivered in simple, direct, witty and therefore appealing statements. He had been known for singing, too. As such, Ka Roger’s very image dispels the image of a ‘grim and determined’ fighter at the very least, or other bad images that most detractors of the revolutionary groups often hurl at them. 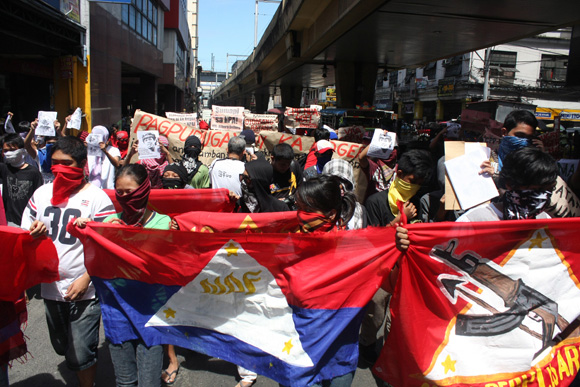 In fact, Ka Roger, as he had been called even by people who are not members of the Communist Party of the Philippines or of the New People’s Army, seems to have left so many fond memories of him by different people. The formal tribute for him held at the conclusion of the commemoration of Peasant Month at the University of the Philippines in Diliman, Quezon City, was jampacked. Every participant has a story to share, and not all of them are outwardly activists who may be in the military’s order of battle list. During the tribute, even radio broadcaster Deo Macalma and Silvestre “Bebot” Bello, former Justice Secretary and former head of the GRP negotiating panel, shared their fond memories of him. 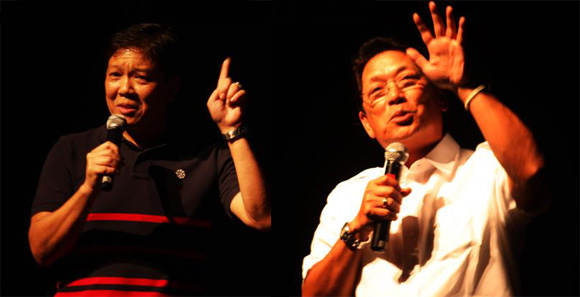 The youth group Kabataang Makabayan (KM, or Patriotic Youth) held a lightning rally in Manila during the nationwide ‘Day of Tribute’ to Gregorio ‘Ka Roger’ Rosal. KM members held placards and chanted slogans hailing Rosal as a ‘hero of the Filipino youth and masses’, and encouraging the youth to join the New Peoples Army (NPA). 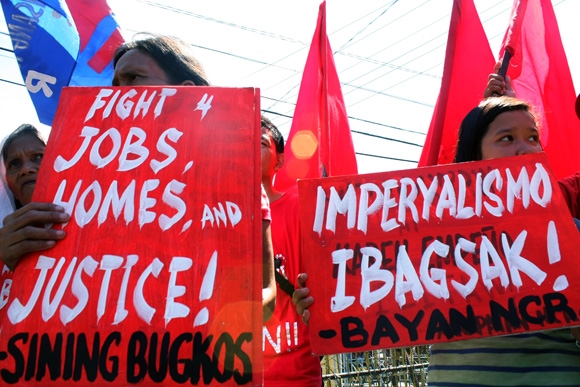 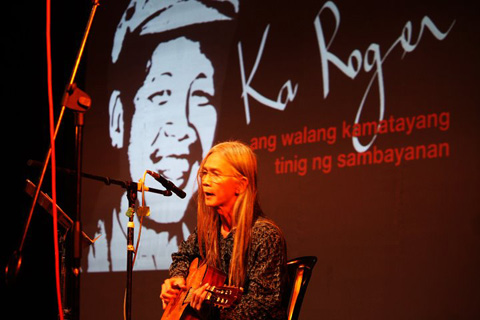 Even the Philippine military, who had previously announced, numerous times, the “death” of Ka Roger, came out with announcements to the media expressing “sympathy” to those he left behind. Ka Roger reportedly died of heart attack four months ago. The situation in his area where the government soldiers are reportedly heavily attacking the NPA’s base areas have constrained the rebels’ movements at the time Ka Roger fell ill, said George “Ka Oris” Madlos, National Democratic Front spokesperson in Mindanao, in an AM radio interview. 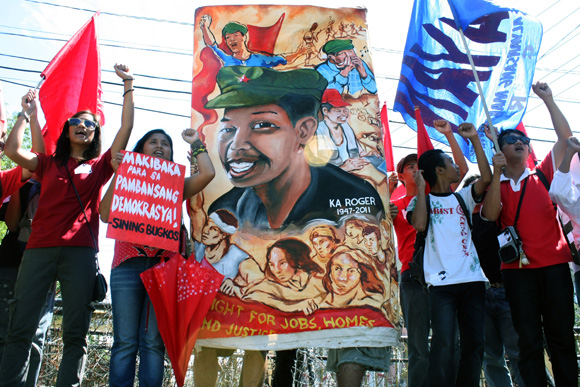 In Mendiola on the Day of Tribute to Ka Roger, the youth group KM unveiled a mural painting of Rosal and offered cultural performances for Ka Roger. They dubbed Ka Roger as ‘a genuine revolutionary, patriotic and true hero of the Filipino people.’