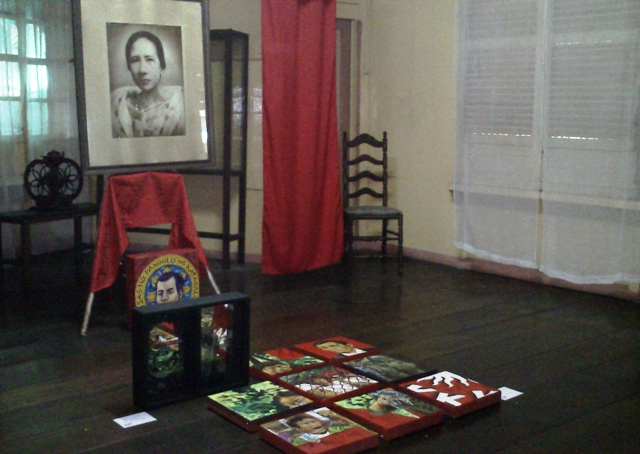 MANILA – A year before Gat Andres Bonifacio’s 150th birthday, a committee to prepare for next year’s commemoration was formally launched and has already started the ball rolling. The Committee for the Commemoration of the 150th birthday of Bonifacio or the BONI150 Committee was formally launched on Nov. 17, Saturday at the historical Bahay Nakpil-Bautista House Museum located in Quiapo, Manila.

The network is an independent conglomeration of organizations and individuals united by their commitment to celebrate the life and struggles of the Supremo of the Kataastaasan, Kagalang-galangan, Katipunan ng mga Anak ng Bayan (Katipunan), which he founded to fight the Spanish colonizers. 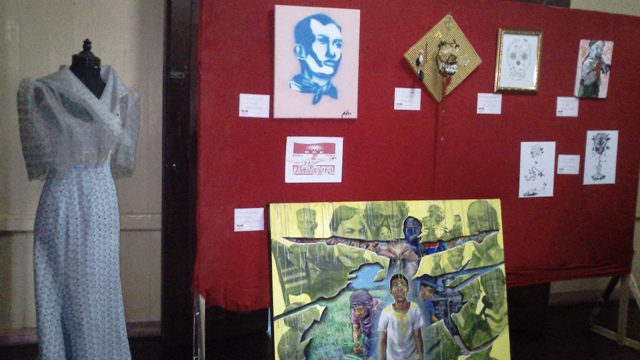 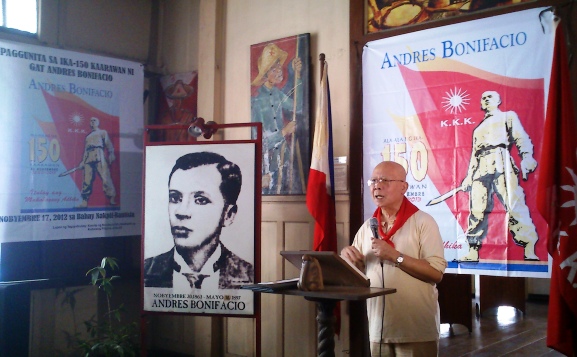 Julie Po, co-convenor of Kulturang Pilipino and co-convenor of BONI150 said Andres Bonifacio is a treasure to Filipinos. She said Bonifacio tirelessly organized fellow Filipinos to fight for freedom against imperial Spain, and taught people the importance of loving the country and the need to help one another. He reiterated the need for Filipinos to enjoy the country’s wealth and resources, and not allow foreigners to plunder the nation.

“Andres also aimed for equality of all people, regardless of creed and color. Indeed, it is both an honor and privilege to be part of the celebration of his 150th birth anniversary,” Po said.

Noel Colina, executive director of the Institute for Occupational Health and Safety Development (IOHSAD), who is also a member of the BONI150 committee said “Bonifacio steadfastly fought against the Spanish colonizers and by doing so, he taught us to love our country and our fellow Filipinos. He also taught us that the Philippines is for Filipinos and not for foreign colonizers.” 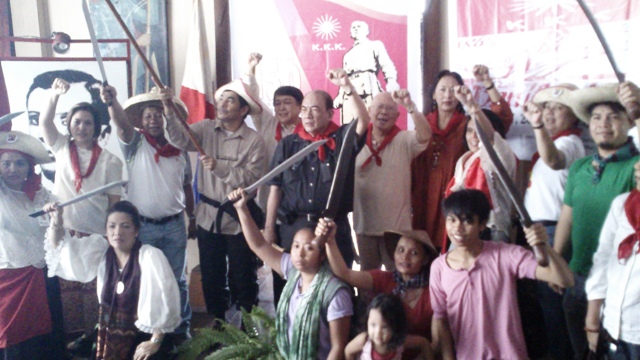 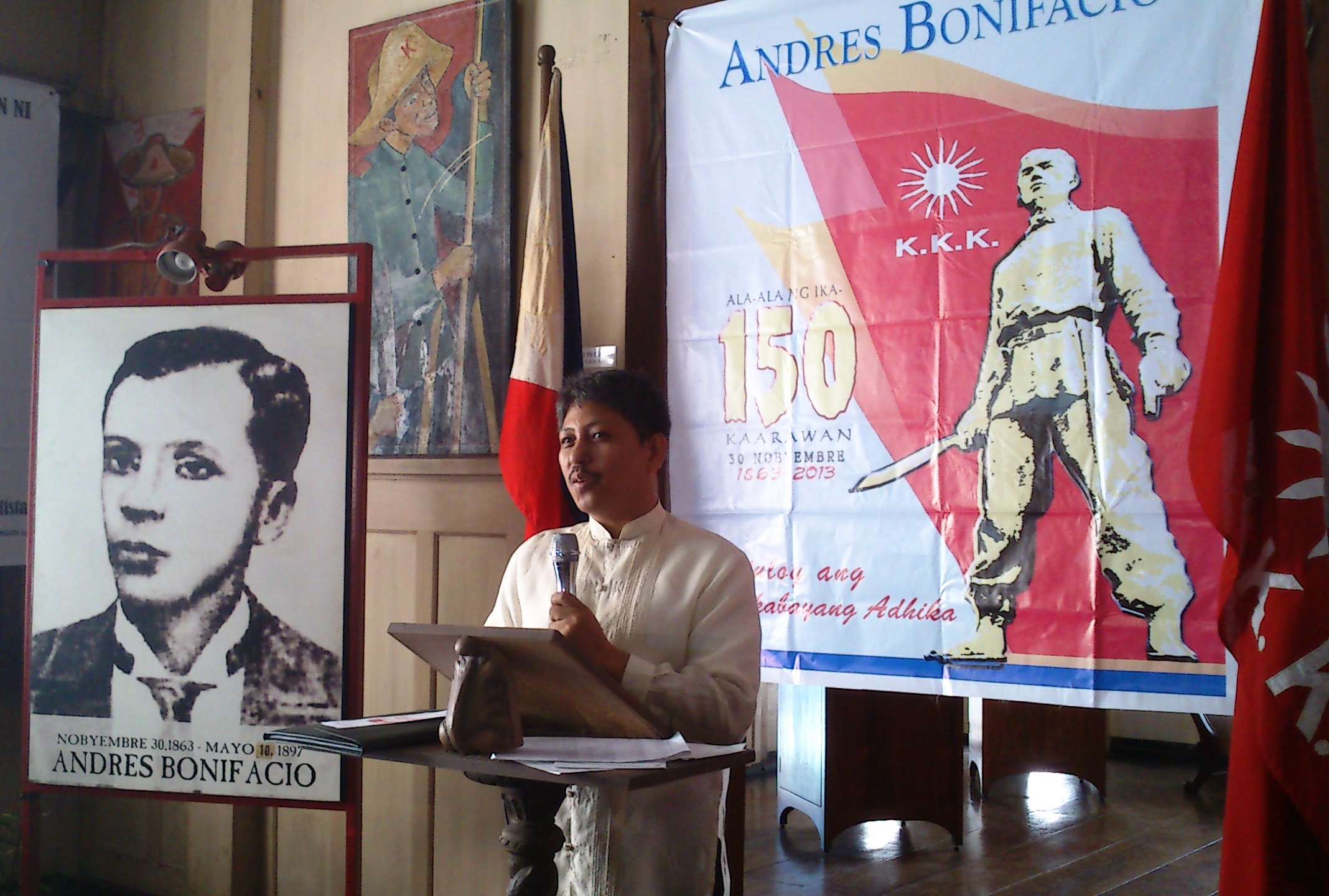 The committee has already started some activities commemorating Bonifacio’s life and struggles. Colina said that last July 7, the committee organized the commemoration of the 120th year anniversary of the Katipunan and the concert at the Rizal Park featuring Filipino artists last Sept. 9. Paaralang Bonifacio, a mobile school teaching the life and struggles of Bonifacio also started rolling last Saturday, Nov. 10. The Paaralang Bonifacio would visit different schools to share Bonifacio’s life story and the Katipunan to the youth.

“We encourage everyone to join the activities of the network and conduct their own events celebrating the life of Andres,” Po said. She added that the committee is preparing for more activities for the sesquicentennial of Andres Bonifacio, which will culminate on Nov. 30, 2012.