MANILA – Teachers, students, workers and other sectors in the University of the Philippines (UP) staged Just Run, Run for Kristel Tejada and all Iskolar ng Bayan, April 7 at the UP Diliman.

The run is the first activity of the newly formed UP Alliance for Justice for Kristel, Justice for all Iskolar ng Bayan.

The family of Kristel Tejada, the freshman who committed suicide after she was forced to file a leave of absence from UP Manila, joined the activity. 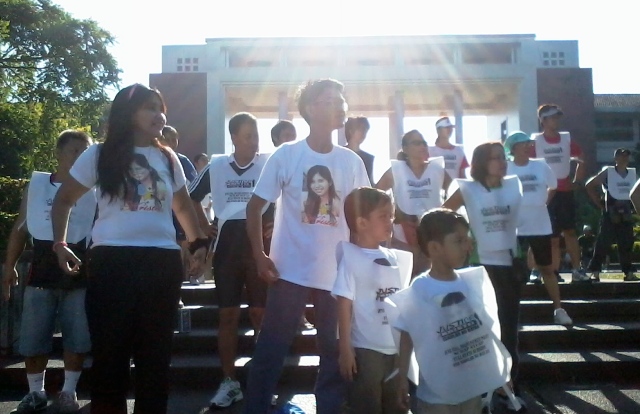 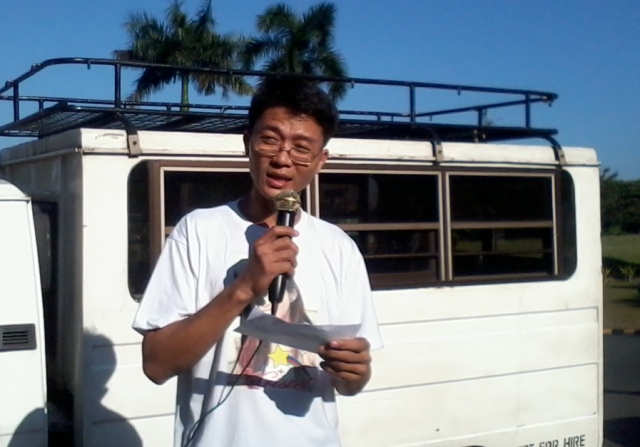 During the short program, Christopher Tejada, father of Kristel, said there should be no more Kristels who would be denied the right to education. “We share one belief that education is not a privilege but a right,” Mr. Tejada said in Filipino.

Dr. Judy Taguiwalo of the UP Alliance for Justice for Kristel, Justice for all Iskolar ng Bayan, said poverty should not be a reason for students not to be allowed to continue their studies. 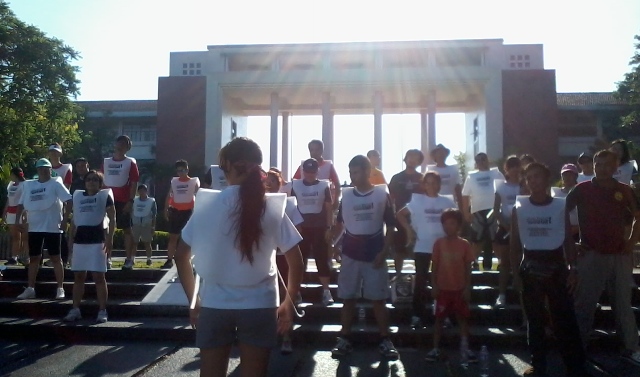 Taguiwalo, also a former UP Faculty Regent, called on UP to revoke at least three provisions in the Revised Code of the UP System that was used as a basis for the forced leave of absence policy imposed on Kristel and other UP students. 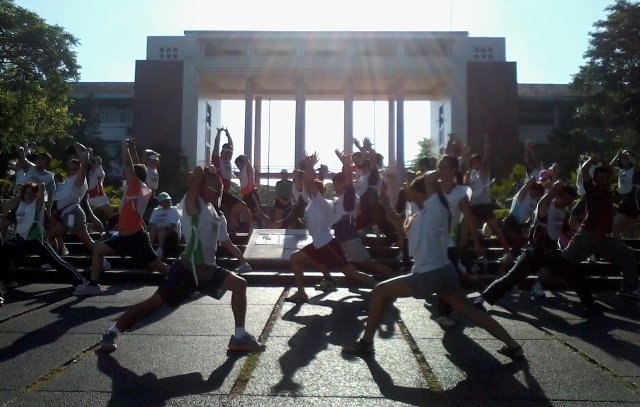 Taguiwalo said the Alliance will present these demands in a special meeting of the Board of Regents, the highest policy-making body of UP, this April 12.

Taguiwalo also called for the scrapping of the Socialized Tuition and Financial Assistance Program (STFAP), which she said, is but “a smokescreen for tuition increases” in UP. 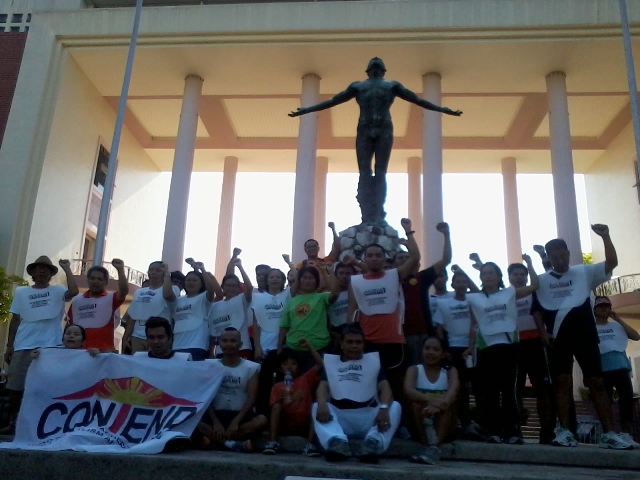 In a statement, Student Regent Cleve Arguelles said: “It is the duty of the administration and UP officials to democratize and make UP education accessible to students.”