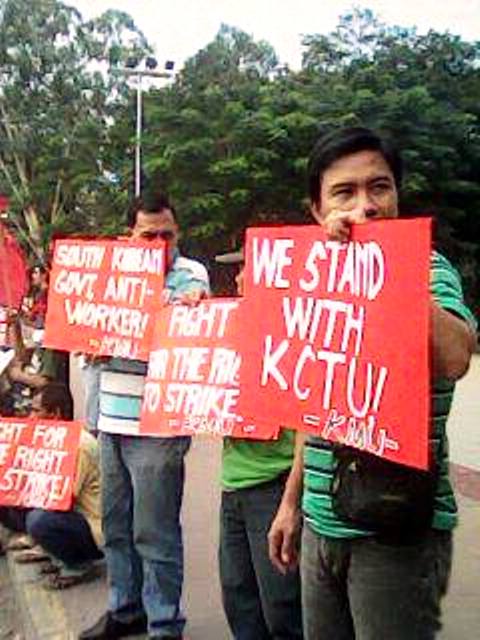 An alliance of workers’ groups in the Philippines gathered at the Liwasang Bonifacio on the morning of Dec. 24 to show their solidarity with South Korean workers who they say are facing repression by the government of South Korea.

Workers’ alliance ACT2WIN! (Action agaisnt Contractualization and Towards Significant Wage Increase Now!) in a statement said they are supporting the strike launched by railway workers of South Korea. The strike opposing the privatization of Korean train systems is being led by Korean workers’ national labor center, the Korean Confederation of Trade Unions.

Last Dec. 22, about 5,000 police forces, including 1,000 SWAT operatives, were reportedly deployed by South Korean government to the KCTU’s national office in order to arrest the strike leaders. The police forces reportedly used tear gas and violence against the labor center’s supporters. It arrested more than 100 from the workers’ ranks.

“Trade-union repression anywhere is an act of war against the working class. We Filipino trade unionists condemn the arrest of South Korean railway workers and the attack on the headquarters of the KCTU,” said Dave Diwa, president of the National Labor Union, an ACT2WIN! member.

The International Trade Union Confederation (ITUC) also condemned the siege, saying the South Korean government’s actions run contrary to the latter’s obligations to the International Labor Organization and to labor standards written in agreements with the United States and European Union. 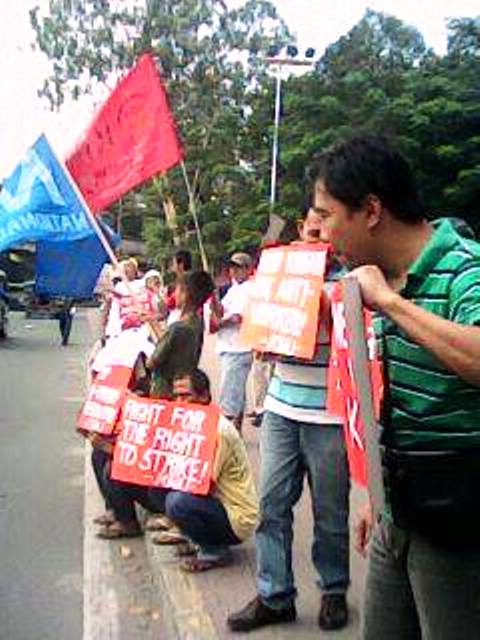 Matula said repression of trade-union rights is a blatant violation of the International Labor Organization Convention 87 on the workers’ right to self organization.

“The South Korean railway workers have every right to hold a strike against privatization, which will surely adversely affect their wages, job security and trade-union rights. The violent repression of the railway workers’ strike and KCTU clearly show that neoliberal policies like privatization go hand-in-hand with fascist repression,” said Elmer “Bong” Labog, chairperson of the Kilusang Mayo Uno. 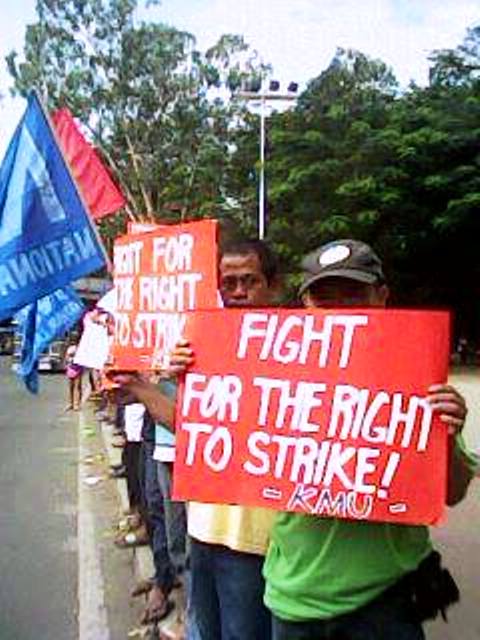 The labor leader likened the South Korean government with the Aquino government, which is planning on privatizing the MRT and LRT train systems and raising fares for these.

ACT2WIN! said KCTU is a progressive labor center that has opposed the imposition of neoliberal policies on South Korean workers and the entire South Korean economy.