MANILA — In commemoration of Filipino-American Friendship Day, women’s groups held a forum on the social costs of the Enhanced Defense Cooperation Agreement (EDCA) to women and children. In the same forum, Nora Aunor was given recognition for her remarkable performance in Minsa’y Isang Gamu-gamo – a movie depicting the abuses and human rights violations committed by American soldiers in its former military bases in Subic and Clark. 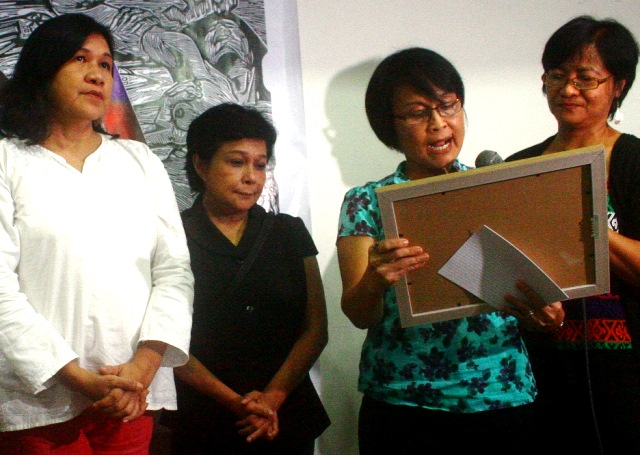 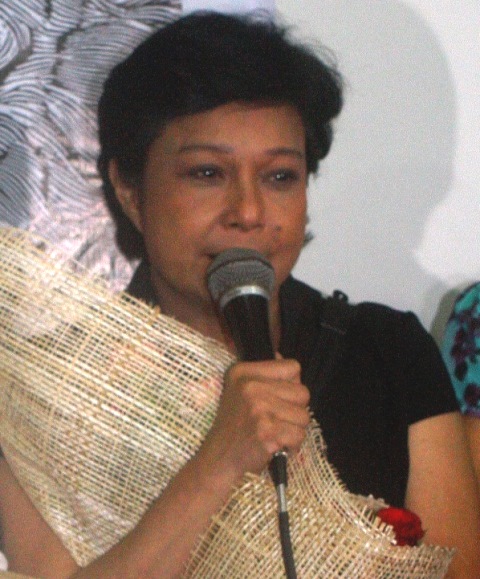 Nora Aunor expresses her gratitude for the support and recognition given to her by women’s groups. 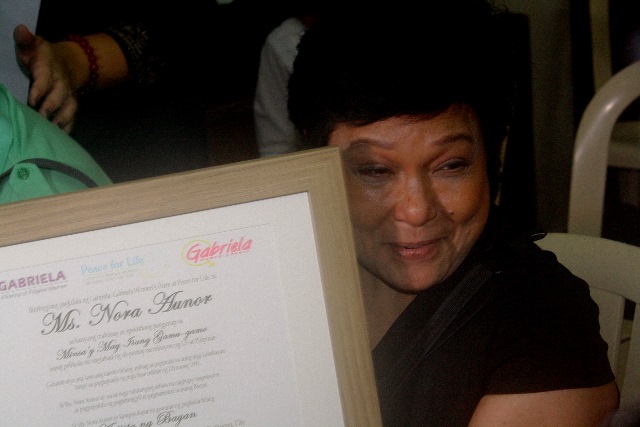 The recognition, according to Gabriela, also serves as a protest against Aquino’s rejection of Aunor’s nomination as National Artist.