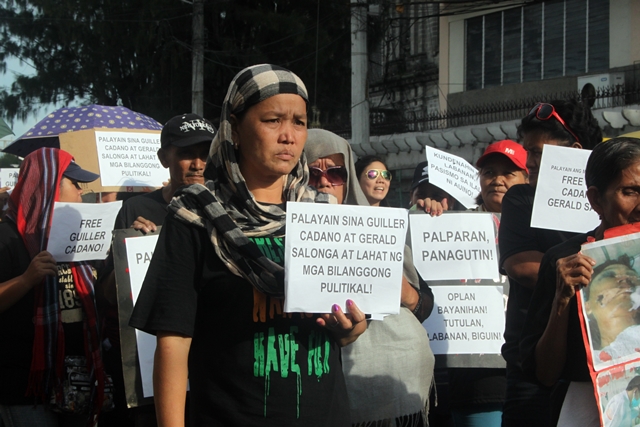 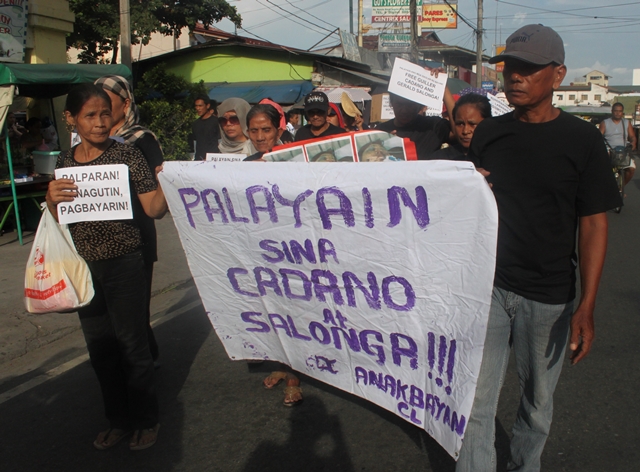 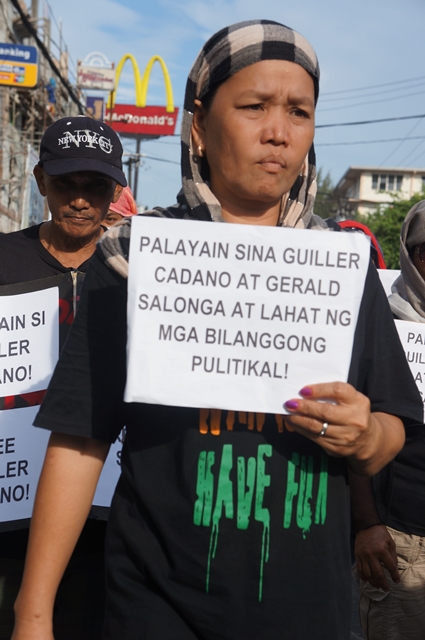 Students and members of progressive groups held a protest action in Angeles City, Pampanga calling for the release of two students of the University of the Philippines – Pampanga recently abducted and later surfaced under police custody.

Gerald Salonga and Guiller Cadano, both 23, were abducted by a joint military and police operation on Aug. 9.

They were brought to the Provincial Public Safety Company in Cabanatuan City and charged with illegal possession of firearms and explosives, according to the youth group Anakbayan – Central Luzon.