MANILA – Protesting the historic P16,000 tuition increase in the go-to university for the poor, students of the Polytechnic University of the Philippines (PUP) walked out of their classrooms and blocked the gates in different campuses, on March 10, Tuesday.

In the Taguig campus, students confronted PUP President Emmanuel de Guzman who was set to attend the scheduled Board of Regents (BOR) meeting. The students blocked De Guzman’s van, which forced the school president to walk away.

Later, protesters moved their action to the nearby campus of the Technological University of the Philippines where the venue of the BOR meeting was transferred. Armed police men, however, rushed after the students, and violently dragged some of them. The students were later able to proceed outside the BOR meeting venue and held a noise barrage.

“P16,000 will definitely kill the PUP student’s dream of attaining tertiary education,” Sarah Elago, president of the National Union of Students in the Philippines (NUSP) said in a statement. 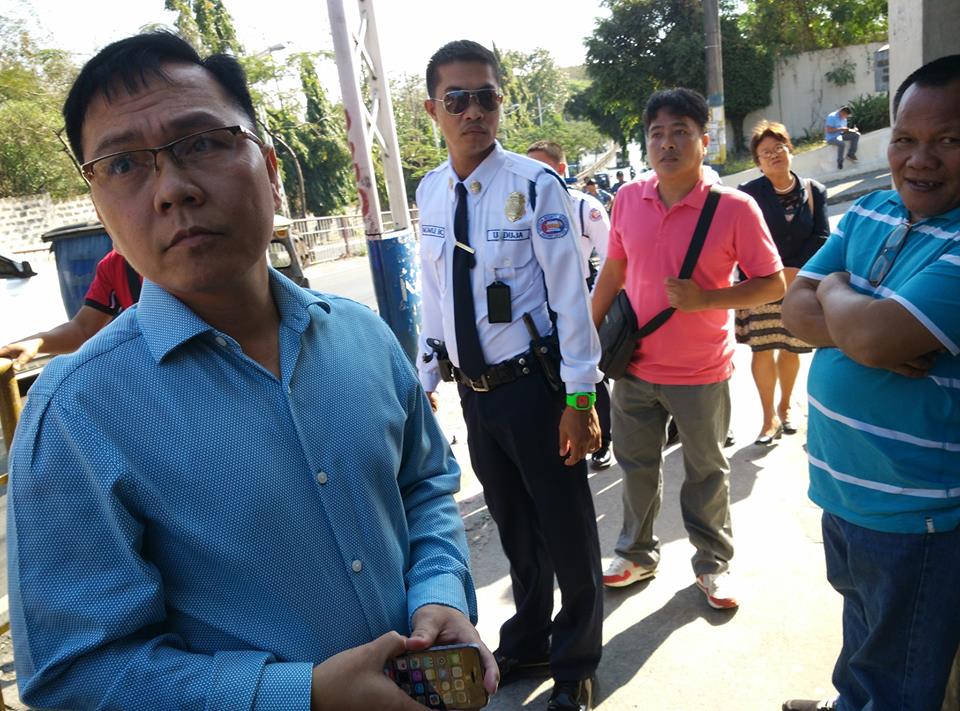 This was denied by De Guzman in a news report saying that the P1,500 tuition still remains in PUP.

Photos from the Facebook page of Anakbayan
Text by Anne Marxze D. Umil