“How much of this amount was allocated to exert efforts to save the life of Mary Jane Veloso?”

“How much of this amount is allocated to exert efforts to save the life of Mary Jane Veloso? Will promises to prioritize the case of Veloso in a talk with President Widodo remain a promise?” Rep. Emmi De Jesus said in a statement.

Executive Secretary Paquito Ochoa Jr. in a report said the amount will cover travel-related expenses and other requirements of the President’s 64-member delegation.

De Jesus added that “Aquino is in Asean to peddle US interests and sell out Philippines’ patrimony to international carpetbaggers.”

De Jesus said the Aquino government’s refrain bugging the Asean to make a united stand against China’s incursions in the contested Spratlys islands seems to have little to show for all the expenses it has incurred in the said trip. 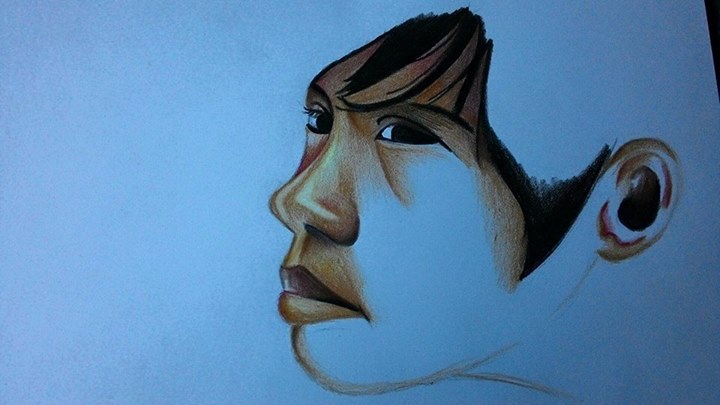 “The harassment at the Indonesian Embassy is an unconcealed display of the Aquino government’s lack of concern for its citizens. The people’s money and troops are being used and abused against the people?peacefully calling for justice for Mary Jane,” De Jesus said.

Women’s groups around the globe added their voice to the clamor to save Mary Jane from execution.

In a statement, the Asia Pacific Forum on Women, Law and Development (APWLD) called on Widodo to halt the planned execution of Veloso and grant her a full re-trial.

“Mary Jane is a victim of exploitation. Accused of drug trafficking, it’s clear that she was used as a drug mule and was in no way central to any form of organized crime. Seeking work as a migrant domestic worker, Mary Jane was necessarily dependent on informal migration agents. She wrongly trusted contacts to facilitate migrant work and, as a result, carried illicit drugs in her luggage,” the group said in a statement.

The group said Veloso was denied the right to fair trial through the lack of a competent interpreter. They pointed out Article 14 of the International Covenant on Civil and Political Rights that guarantees the right “To have the free assistance of an interpreter if he cannot understand or speak the language used in court.”

The group also said Komnas Perempuan, Indonesia’s National Commission on Violence against Women, has reviewed the case and believes that Veloso is a victim of trafficking and her review appeal should be granted. They argued that the Palermo Protocol to Prevent, Suppress and Punish Trafficking in Persons, especially women and children to which Indonesia is a signatory, should be applied to her case.

Activist and well-known playwright Eve Ensler also appealed to Indonesian President Joko Widodo to spare Veloso from execution for a crime she did not commit. She said it is poverty and economic need that drove women like Veloso out of their countries and into the worst forms of economic enslavement, exploitation and abuse in other countries.

“Mary Jane was first a victim of human trafficking, having been tricked into a false job in Malaysia. She was then victimized a second time when, upon arrest, she lacked access to justice outside her home country. Faulty legal procedures and court-provided interpreters gave Mary Jane huge challenges and difficulties understanding the legal proceedings.”

Most of all, Veloso is a victim of forced labor migration. “What has to be understood is that before she even left to work abroad, Mary Jane was already a victim of forced labor migration, pushed by poverty to seek employment away from everything she knew to be home, by any means possible and available to her, just so that could provide food and education for her two young sons.”

“As a single mother, it must have been harrowing to leave her infant children behind. And even more harrowing is the fact that she has sat in an Indonesian jail for five years where, today, her two young sons are saying goodbye. Saying good-bye to their mother they barely knew, pulled away from them so early, only to be executed by firing squad for simply having the desire to give them a better future,” said Ensler.

Ensler said Veloso should not be punished but the people who tricked her, used her, and the government that is mandated to protect and respect her basic human rights for a dignified life.

“We, the global One Billion Rising community, rise in solidarity with Mary Jane. We rise for justice for her. And we will continue to rise for revolution for all migrant workers around the world – to demand their dignity, respect, equality and freedom.”