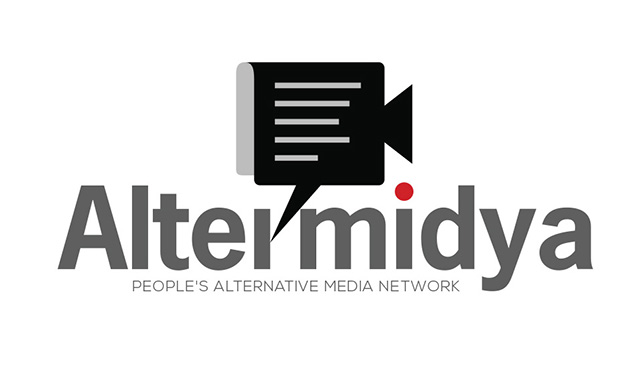 The Altermidya network congratulates Bulatlat on its 15th anniversary.

Bulatlat continues to be relevant after 15 years because it fulfills an important role in the lives of an information-thirsty public. It has undeniably become a reliable source of alternative news for Filipinos here and abroad.

As one of our pioneering members, Bulatlat is a solid pillar in the foundation of AlterMidya. It shares the objectives of each alternative media outfit to report the most relevant information and analysis to the public. It aims to contribute to serving the realization of the people’s hope for real change.

The kind of journalism that gives voice to stories that would otherwise remain untold is much needed today, especially in the world of information that is controlled by corporate and political interests.

Fifteen years is truly a milestone for Bulatlat, succeeding in the face of real challenges and everyday constraints.

We salute Bulatlat and its untiring staff for persevering in the commitment to advance independent and progressive journalism.