The clamor for change 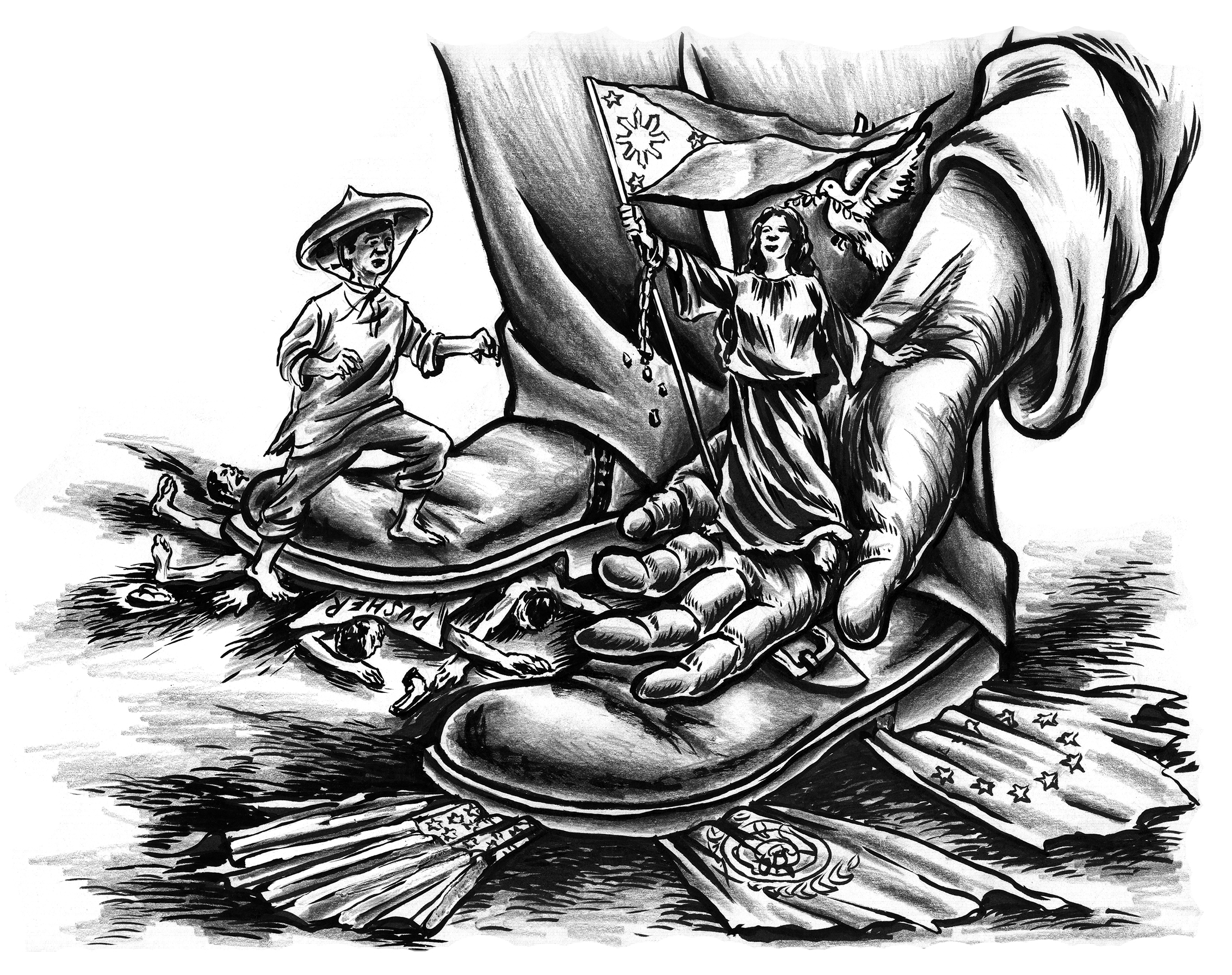 The Duterte’s administration’s controversial war on drugs, which has claimed an estimated 3,000 lives, has been criticized by the Obama administration, UN Secretary General Ban Ki Moon, and the European Union. In reaction, President Duterte called them out cursing: “sons of whores,” “fuck you,” and “go to hell.”

New York-based Human Rights Watch, the Philippine Commission on Human Rights, the opposition in Senate and the House of Representatives, and the media have been chiming in, criticizing the high rate of killings and President Duterte’s statements seemingly justifying the killings.

Politicians, past and current, have also been warning the President of the supposed negative effects of his cussing against US President Obama, the UN and the European Union on the foreign relations of the country and the foreign aid the country has been receiving. There were more reactions from politicians, most especially the opposition, when President Duterte threatened to send US troops out of Mindanao, put a stop to US-RP joint military exercises, and rescind the Enhanced Defense Cooperation Agreement with the US.

With all the criticisms President Duterte has been receiving, one would think that his satisfaction rating would have fallen by now.

What is common in the Ramos and Duterte administrations?

The Ramos administration took over the reins of a government that was reeling from a crisis, after the initial political and economic euphoria, which was propped up by the pouring of foreign aid after the ouster of the Marcos dictatorship. Government infrastructures were deteriorating resulting in regular power outages; prices were increasing; the value of the peso was plunging; the living conditions of the people were getting worse.

The Ramos administration solved the power outages, albeit at a high cost to the Filipino people. He promised prosperity through propelling the country into the status of a Newly-Industrialized Country. The peace talks with the National Democratic Front of the Philippines and the Moro National Liberation Front gained strides. President Ramos was being praised internationally, and the country was being touted as the next economic miracle.

The Filipino people were hopeful. That was until the Southeast Asian financial crisis hit the country and the region hard.

The Duterte administration took over the reins of government in the context of worsening social inequities and injustices, rampant corruption and criminality, impunity in human rights violations, and a country divided with so many issues facing it such as the pork barrel scam. The fact that the Liberal Party’s standard bearer never got near the top of polls revealed the deep and widespread dissatisfaction of the people.

The Duterte administration is making a dent in the problems of illegal drugs and criminality, albeit with a heavy death toll and questions regarding due process in police operations. The peace talks with the National Democratic Front of the Philippines, the Moro National Liberation Front and the Moro Islamic Liberation Front are beginning to gain strides and there is a positive atmosphere in the negotiating table. President Duterte has been assuring the people that economic growth would be accompanied by uplifting the poor majority. And President Duterte has been demonstrating that he would protect the interests of the nation, albeit spiced with a lot of cussing.