“Drug users should be saved, not executed.”

MANILA — Wearing a black veil, 45-year-old Myrna (not her real name) joined a protest in front of the Department of Interior and Local Government (DILG) demanding a stop to drug-related killings this morning, Dec. 5.

Myrna’s eldest son was killed in the early morning of Sept. 2 inside his home in barangay Bagong Silangan, Quezon City. Danny (not his real name) sustained five gunshot wounds – one in the chest, two on the back of the head, and two on his back.

“Witnesses said my son was pleading for his life. He was first beaten up, his head banged on the wall before they shot him,” Myrna told Bulatlat in an interview.

“But how could we file charges? We do not know the perpetrators,” Myrna said. She added however that policemen were outside Danny’s house when the killing took place. 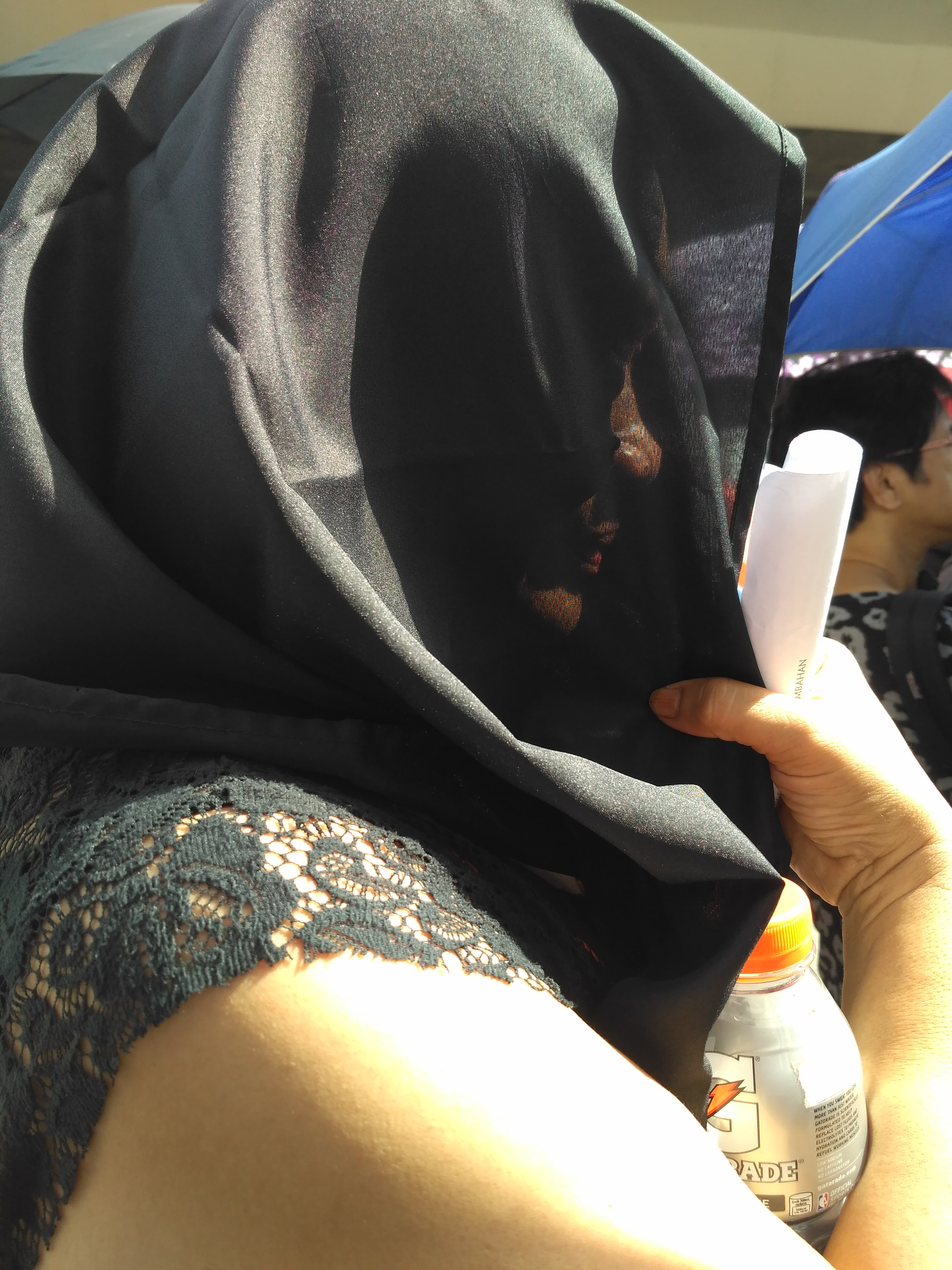 Danny’s three-year-old daughter who was roused from sleep and ordered to go out of the house knew what happened. “She said, ‘Ayaw pulis. Pinatay pulis Papa ko, ‘” Myrna said.

In barangay Bagong Silangan alone, more than 20 have been slain by hired killers,said Fr. Gilbert Billena, convenor of Rise Up, a network against extrajudicial killings of drug suspects.

The Carmelite priest lamented that the Duterte administration’s war on drugs resulted in the killings of suspected small-time users and peddlers of illegal drugs.

Billena said that while Rise up supports the anti-drug campaign of Duterte, human rights should be respected.

Billena said the Duterte administration should provide jobs, livelihood and social services to the poor to stamp out the illegal drug trade in urban poor communities.

Nardy Sabino of the Promotion of Church People’s Response said drug addiction is an illness that needs treatment. “Drug users should be saved, not executed,” he said.

Myrna calls for justice for her son. “They should have arrested him. I pity my granddaughter. ” #